Star Fox: Grand Prix could be coming to the Switch in 2019. 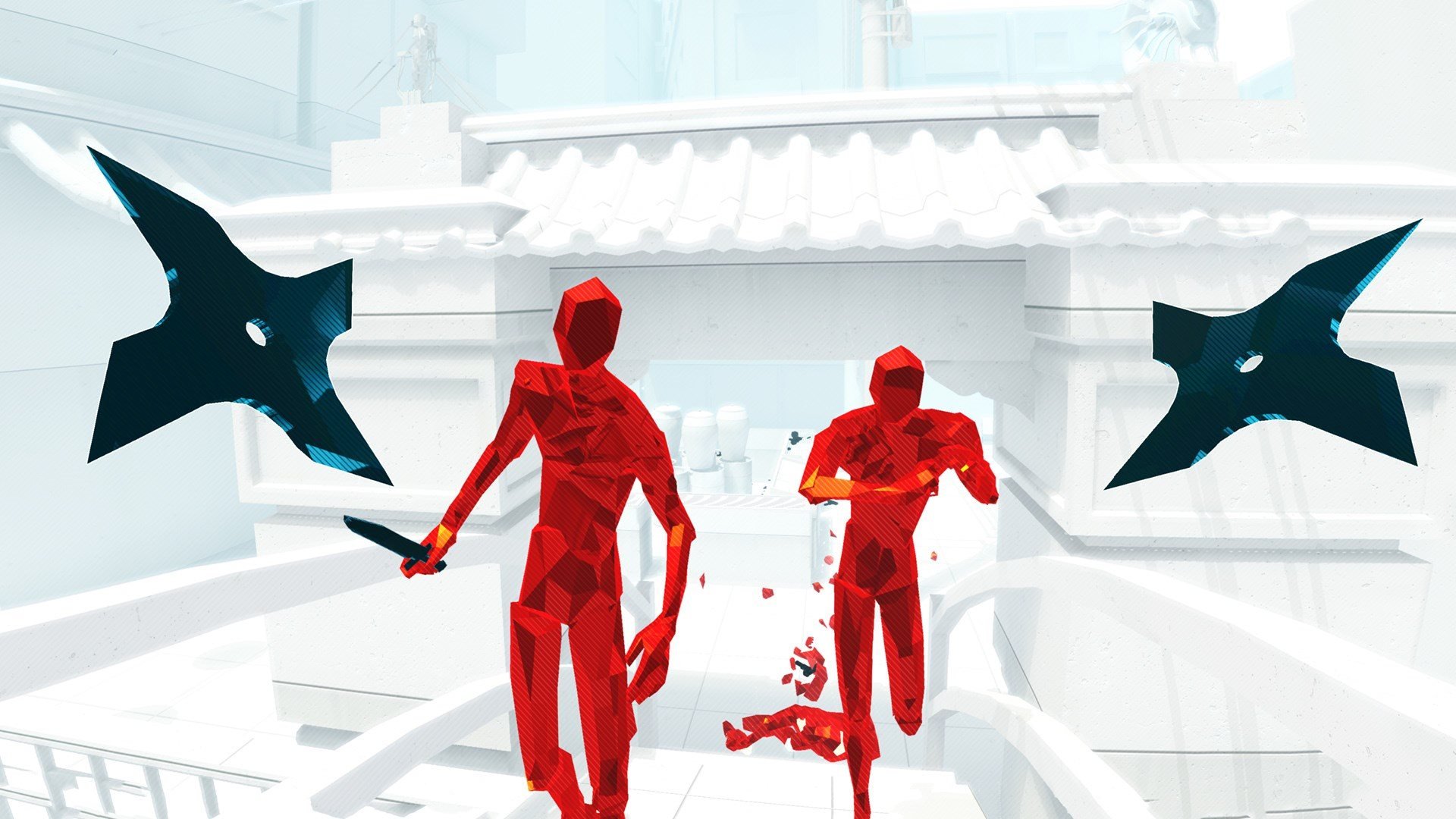 Cliff will be taking time off to reflect.

Other things Superhot fans can look forward to in Superhot JP include 15-18 regular levels and 34 endless levels, a brand new storyline, new weapons including a bow and arrow, as well as a new Japanese UI and menu.

"Dodge bullets, while bathing in a hot spring. Battle the red guys in a variety of new Japan-inspired environments, from hot springs to samurai castles, from seedy Tokyo alleyways to karaoke bars and bullet trains."

It's worth noting that Superhot JP isn't a direct sequel to Superhot, as GameTomo has labeled it as more of an "alternate story campaign." The original Superhot, which released back in 2016, has seen previous expansions including Superhot VR and Superhot: Mind Control Delete.

How Superhot JP will stack up against Superhot's previous expansions remains to be seen. With so many new additions, though, Superhot JP looks to be extremely promising.

GameTomo plans to release Superhot JP in Japan first for PS4 and PC “and then possibly other countries worldwide.” While there’s no official release date or price point for Superhot JP right now, GameTomo has noted that the game will be “priced very reasonably.”