The team's FU jersey went a little too far for the Overwatch League. 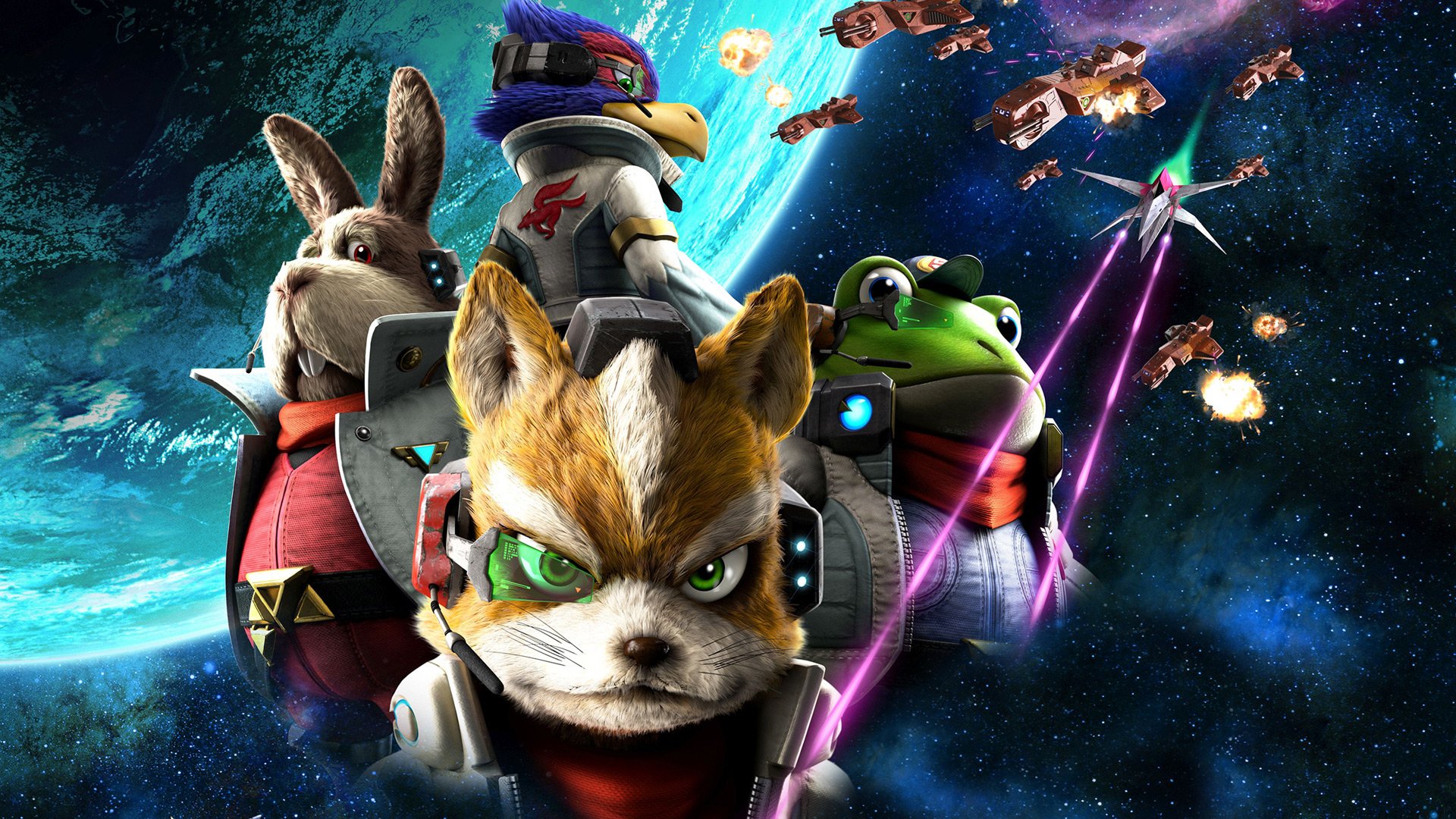 Nintendo’s Retro Studios is rumored to be working on a new Star Fox spin-off game called “Star Fox: Grand Prix” according to a series of online leaks. While the rumors have yet to be confirmed, sites like Eurogamer and IGN have already uncovered what appear to be game logos for Star Fox: Grand Prix.

Meanwhile, other sources within the Nintendo community informed IGN that Star Fox: Grand Prix is due out in 2019 and will feature “an open hub world like Rare’s Diddy Kong Racing for Nintendo 64.” They went on to list other details of the game:

“Our sources suggest that each Grand Prix would be made up of three races that culminate in a boss battle, and that players would be able to compete online. The core gameplay concept combines timed races and shooting, in that each defeated enemy results in a speed boost that would improve the player’s ‘lap’ time.”

As with the logos, the information above has yet to be confirmed. If the rumors prove to be true, it stands to reason that Star Fox: Grand Prix will release for Nintendo Switch. This is because the last entry in the Star Fox series, Star Fox Zero, released for the Wii U back in 2016.

The reception for the rumored Star Fox: Grand Prix has been less than favorable, as many Nintendo fans would seemingly prefer titles such as F-Zero on the Switch. However, with Retro Studios being well-known for games like Donkey Kong Country: Tropical Freeze and the Metroid Prime Trilogy, it’s certainly exciting to hear they may have their hand in developing a brand new Star Fox title.

We'll update this story with new information on Star Fox: Grand Prix as it's released.