20 years of making autosport a mainstream dream, from cartoon beginnings to pro-driving careers. 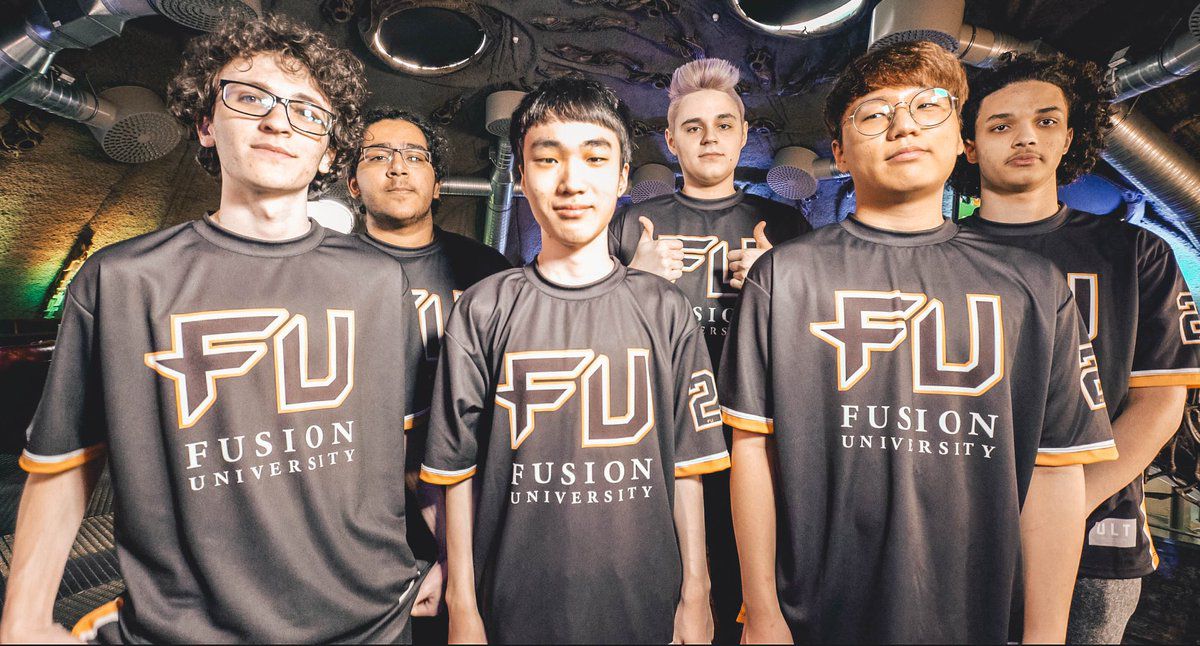 Star Fox: Grand Prix could be coming to the Switch in 2019.

The Overwatch League recently took action against Philadelphia Fusion and their latest jersey design. After making it into the grand finals of the Overwatch Contenders series, Fusion decided to swap their official jersey with a custom design labeling them members of FU, Fusion University.

Managers of the Overwatch League were less than impressed with the new FU design, eventually ruling it out of bounds. As a result, Fusion donned plain black t-shirts during their match against OpTic Academy, and their match with Toronto Esports.

Addressing OWL’s decision on Twitter, Joe Marsh (Fusion’s chief financial officer) noted that both coolmatt’s “69” jersey and McCree’s “BAMF” belt buckle are given a pass while Fusion’s “FU” shirt is not. Taking things a step further, the team has even decided to sell their controversial jerseys for $65 per custom order.

As for why the Overwatch League decided to ban Fusion’s shirt design, that remains up for debate. After reviewing OWL’s Code of Conduct, the ban was likely due to the “inappropriate” acronym, though it could also have something to do with the jerseys not being official designs. Interestingly enough, the decision regarding Fusion’s attire seemed to have been made last minute.

According to a statement made to Dot Esports, the team didn’t find out their shirts were banned until the Contenders media day in Poland. “The players frantically started messaging me at 3 a.m. (EST),” Fusion’s PR manager said. Moving forward, it will be interesting to see how the Overwatch League handles what team apparel is and is not acceptable.