The Screenshot Saturday showcase - May 12

The hottest indie games from this week's #ScreenshotSaturday 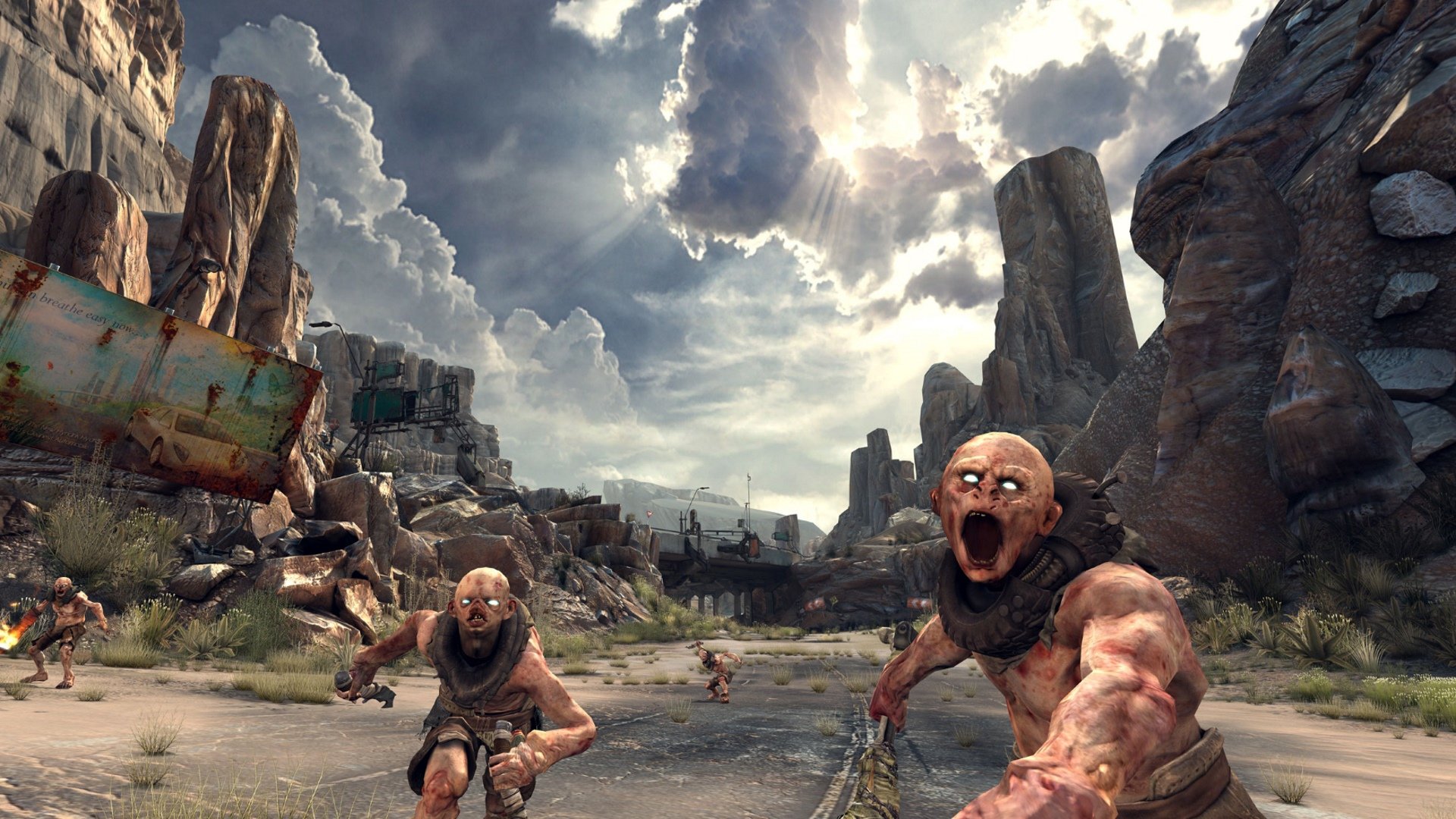 Rage 2 gets leaked again, this time with a trailer

Grab that gauntlet one last time.

Update #2 - The teaser trailer for Rage 2 is now officially out, teasing a full gameplay reveal tomorrow. Honestly? It's a blast and we're actually looking forward to seeing more. Check the teaser trailer out below:

Update - In Rage 2's continuing saga of mishaps a teaser trailer has also been leaked to the internet, this time by a Walmart Canada listing (cmon now Walmart this is getting a bit silly). Bethesda has acted swiftly to remove it again, but not before Twitterman Wario64 clipped footage from it.

The trailer will presumably launch later today, but the short clips above show a heavily pink theme in a rather more ludicrous Mad Max-style apocalyptic world. We're all for bringing more color and fun to the original title's drab palette, so we'll update this page (again) when the trailer goes up for real.

Bethesda has effectively confirmed that Rage 2 is a thing, teasing a trailer that should arrive later today.

A tweet on the official Rage account yesterday indicated a trailer should be coming today. Will it be a full trailer? A teaser for a later more substantial trailer, or maybe even a rare teaser teaser? We'll just have to wait and see, but the latter might make us fairly angry.,

The original Rage was a rather lacklustre desert shooter/driver, which meant the world was rather surprised when a sequel cropped up on Wallmart's accidentally leaked list of E3 games (to which the Rage account responded rather smoothly).  It seems Rage 2 is, surprisingly, actually a thing, with the Bethesda account also tweeting several images with a pink theme.

For the moment We're just hoping this is a rare case of a sequel making drastic improvements on the original, and we'll update you as soon as the trailer goes live.