Fantastic beasts and where to murder them? 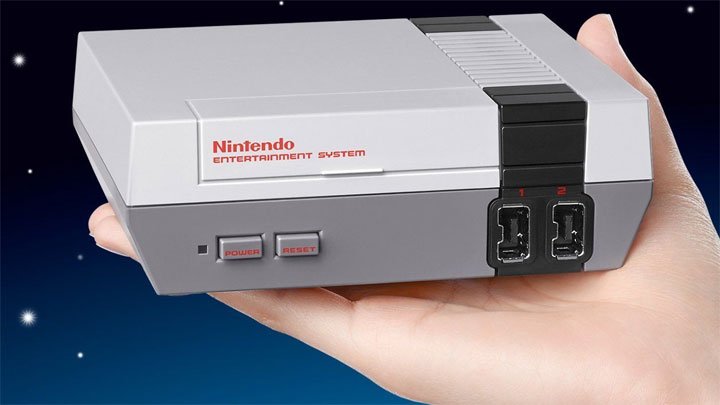 The NES Classic is coming back to stores!

The latest Streets of Rage tribute has some fun ideas but stumbles in the delivery.

Good news for anyone who missed their chance to grab one of Nintendo's NES Classic mini consoles last year - and bad news for anyone who paid through the nose on eBay for one expecting a rare collector's item. Nintendo is relaunching the dinky device from the end of next month, and stock is expected to last through to the holiday season.

#NESClassic Edition will return to stores on June 29! This system and the #SNESClassic Edition system are expected to be available through the end of the year. https://t.co/LclbG5m4ta pic.twitter.com/1PcXBI5qJC

The NES Classic was a huge hit when it was first released in November 2016, offering a selection of timeless 1980s Nintendo games in a cute plug-and-play package, but it was devilishly hard to get hold of one with stores and online retailers selling out as soon as new stock arrived. Then, in April 2017, Nintendo decided to cease production altogether. The SNES Classic followed in September 2017 and was much more widely available. You can still walk into a store today and just buy one immediately. Crazy!

Now, on June 29, the NES Classic will be back on shelves - still priced at $59.99 and with the same included games - and will hopefully remain there for the foreseeable future.

It's also kicked off something of a trend for miniaturized consoles and computers, with Sega announcing a mini Genesis and a UK company launching a palm-sized Commodore 64 tribute.