For a limited time only... 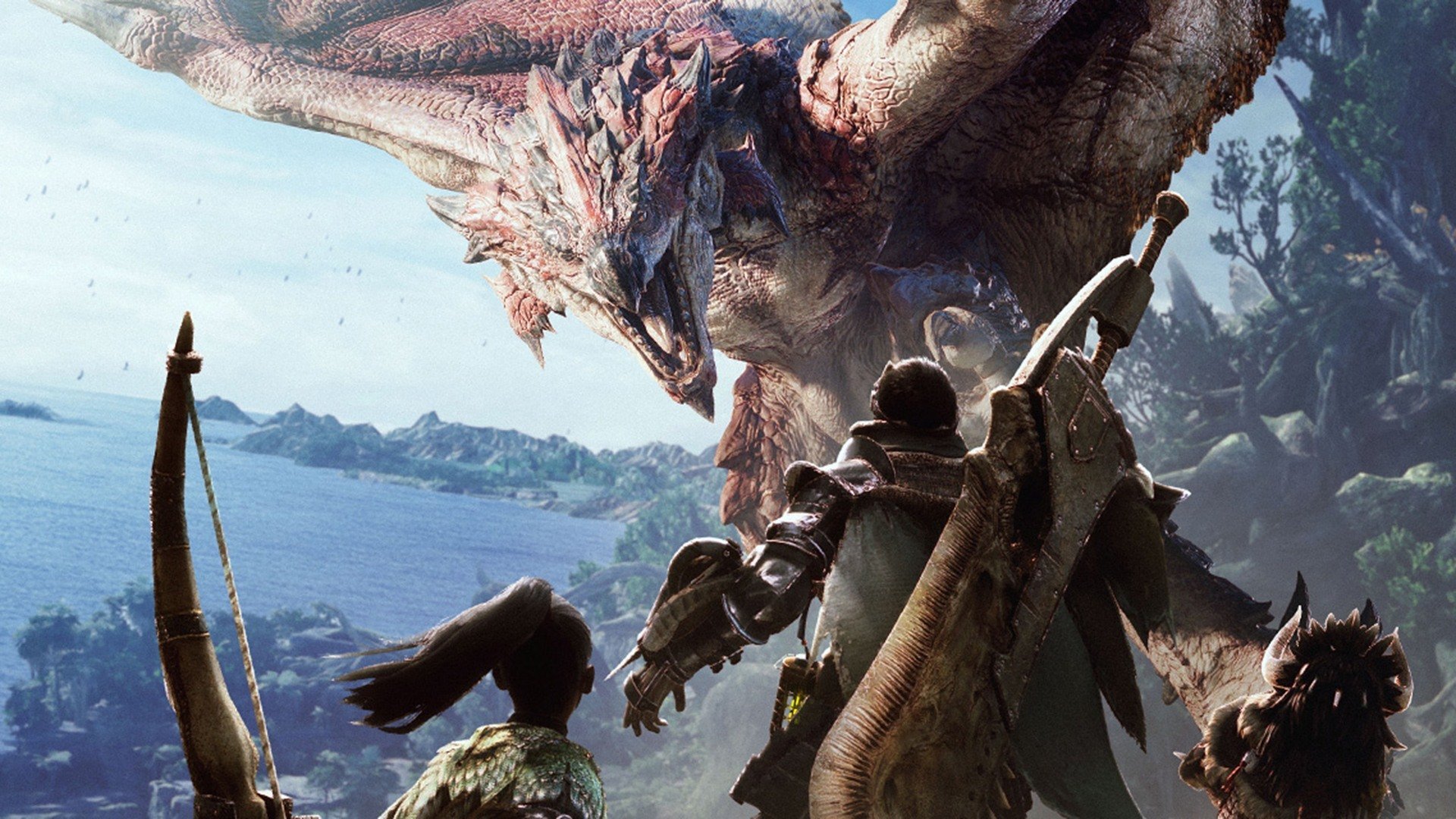 The NES Classic is coming back to stores!

Expected to be "available through the end of the year" this time...

Although the Resident Evil movies have, supposedly, come to an end, Capcom is hoping to stay in the Hollywood game with confirmation that the first live action Monster Hunter movie is set to begin production in September.

Capcom is also sticking with the team that stretched Resident Evil to a six movie franchise from 2002 to 2016. That means production company Constantin Film, writer-director Paul W.S. Anderson, producer Jeremy Bolt and star Milla Jovovich are all shifting their attention from zombies and T-virii to the hunting of gigantic monsters. The film will shoot in South Africa, just like Resident Evil: The Final Chapter.

The Monster Hunter film was first mooted in 2012, and greenlit in 2016 after Resident Evil was finished. This official announcement comes from the Cannes film market, where Constantin Film's Martin Moszkowicz told Variety that he sees this as the first entry in a new series.