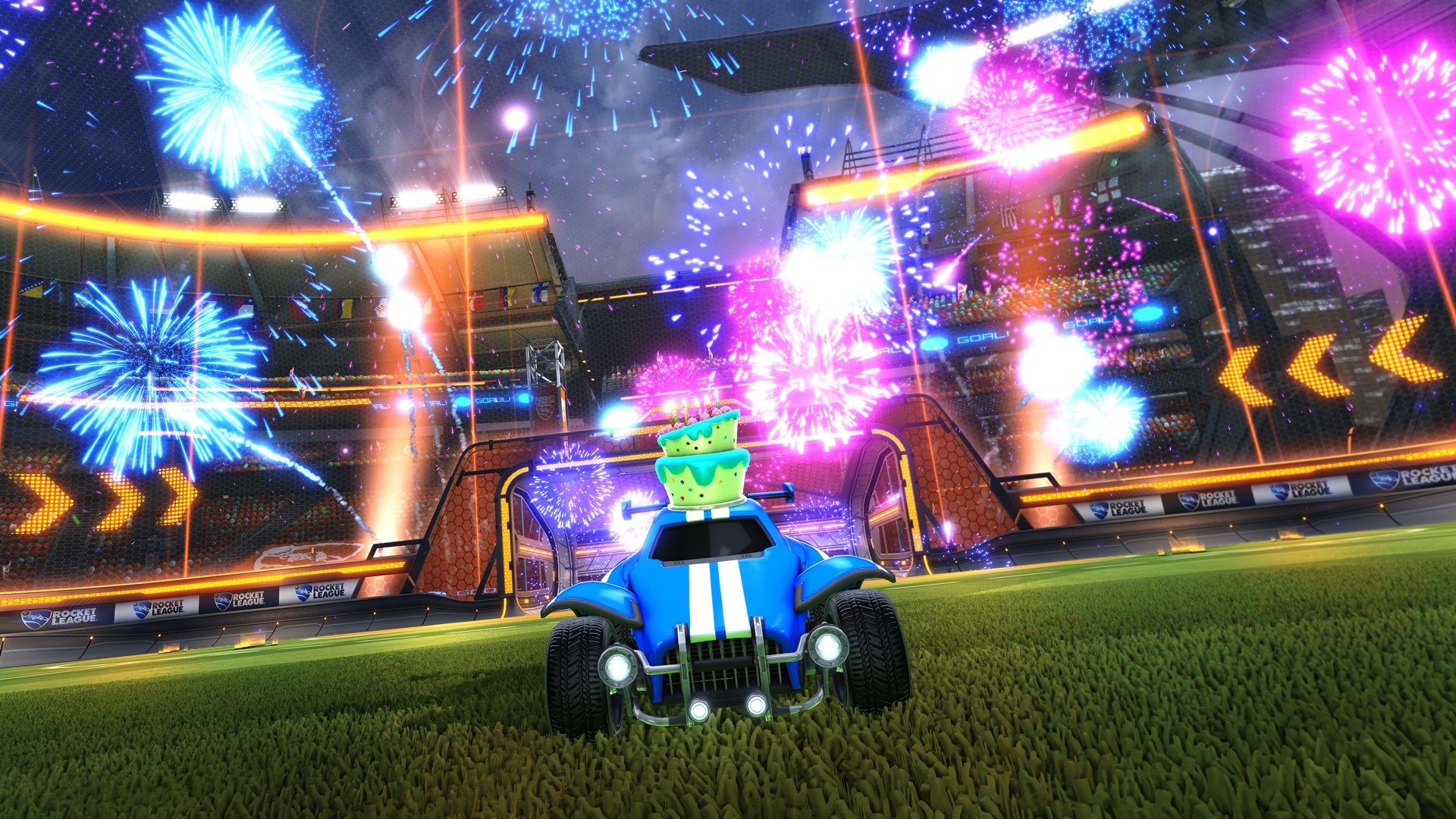 Rocket League to add cross-platform friends and party in summer

For a limited time only...

Rocket League already has cross-platform play between PC and consoles, but this summer Psyonix will be adding the ability to party up cross-platform too.

The update is due to arrive in July or August and will allow you register a new in-game ID that can be used to add friends on other platforms and invite them to your team.

Based on how the cross-play currently works, we expect PC, Xbox One and Switch to have full cross-platform support, but PS4 users will only be able to party up with PC players thanks to Sony's choice to restrict cross-play options on the console. That sadly means pals split between PS4 and Xbox, or PS4 and Switch still won't be able to team up.

The news came as part of Psyonix's road map for summer 2018 which also includes news of a new Rocket Pass for the game. This will likely mimic Fortnite's exceptionally successful Battle Pass which players can purchase to get weekly challenges and unlocks for each season of the game. Rocket pass seasons should run for "a few months" before being retired and replaced by a new Pass.

Other stuff in the pipeline includes a new licensed DLC and some updated to levelling and XP such as match completion and party bonuses as well as a leaver penalty. After the update drops you'll received items when you level up (instead of randomly) which should make for a more satisfying experience all round.