How to get Resonate Stem consumables in Destiny 2 Warmind

Learn how to collect Resonate Stems in Destiny 2 Warmind and earn exotic rewards. 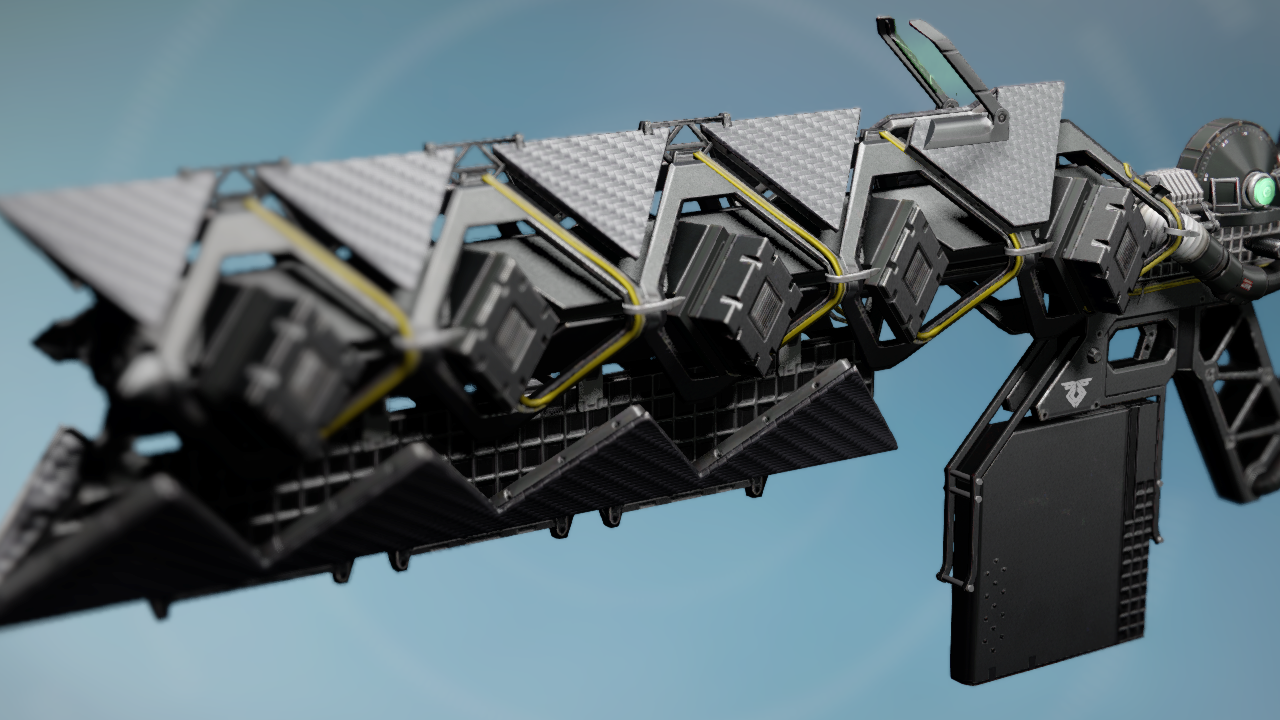 How to get the Sleeper Simulant in Destiny 2 Warmind

The Sleeper Simulant exotic linear fusion rifle was one of Destiny's most powerful weapons, so fans have been drooling at the prospect of its return in Destiny 2's Warmind DLC. The good news is that it's still a beast of a thing. The bad news is that getting it ain't easy. That's OK though - we've got everything you need to know right here...

The first thing you need to do is finish the Warmind campaign. This will trigger a world quest called Data Recovery, which involves two missions: Legacy Code and A Piece of the Past. You need to finish these as well, in order to get the IKELOS_HC_V.1.0.1 legendary hand cannon. Done all of that? Good. Now the hard work can begin...

With the IKELOS hand cannon in your possession, Ana Bray is now your source for a series of quest steps that will ultimately net you the Sleeper Simulant. Don't be fooled by how simple some of these steps seem - you will be tested getting them done.

Note: It's also important to pay attention to the mission briefings. It says you need to have an IKELOS weapon equipped but that doesn't mean you have to use that weapon throughout the missions - or at all. As long as one of your equipped weapons is an IKELOS, it still counts even if you never fire it.

This step requires some mission grinding but is fairly straightforward. Hellas Basin is a large area with two fast travel points, so just keep rinsing patrols, public events and lost sectors until you've defeated enough HIve and Cabal. Make sure that your location is within Hellas Basin and you'll be fine. Slightly complicating matters is the fact that Cabal kills must be precision shots. Three runs through the Ma’Adim Subterrane lost sector should be enough to hit that target. Hive kills don't have to be precision shots, and one run through Escalation Protocol should be enough. Don't forget to keep and IKELOS weapon equipped for your kills to count towards the Sleeper Simulant.

This quest step is unambiguous and open to lots of approachs. You can do it in any location - we recommend three runs through Glimmer Extraction heroic public events on Earth - and all you need to do is kill high level yellow-bar enemies. The Curtain Call rocket launcher is good for speeding through this trial without too much trouble.

Another straightforward task, but not an easy one. Call up the heroic strike playlist and get to work beating five of them. Heroic strikes are currently at 350 Power, but likely won't drop gear at that level, so prepare accordingly. Remember to keep an IKELOS weapon in one of your equipped slots, even if you never use it.

Think it's been plain sailing so far? You're not at the end yet, and it's about to get a lot tougher. Beating all three waves of Escalation Protocol is no laughing matter - this is the hardest activity in the game right now, and there's a good chance you'll need to hammer some of those weekly milestones to get your Power up to a level where victory is possible. Even with that done, you still need locate and loot those Sleeper Nodes, and that will require 60 Resonate Stem consumables. Luckily, we've got a guide for that right here. This stage of the quest can take a long time and will push you to your limit. Stick with it, and don't forget to keep an IKELOS weapon in one of your equipment slots or the whole thing will be wasted.

Complete the Will of the Thousands Mission

Congratulations, Guardian! You've reached the final stage of the Sleeper Simulant quest. As the name says, you need to beat the last mission of the Warmind DLC, still with that IKELOS weapon in one of your slots. You'll need at least 360 Power to stand a chance, and that's ten higher than a heroic strike. If you're not near that level, well, for one thing you probably won't have got this far anyway, but even so: don't be afraid to get grinding to give yourself the best shot at victory.

Done that? Boom, you're finished and the Sleeper Simulant is yours, finally. Now get back out there and put it to use helping the Guardians some more (and maybe use it to impress other players, why not?).

Don't forget to check out our Guides section for even more tips and tricks to get the most out of Destiny 2 Warmind!