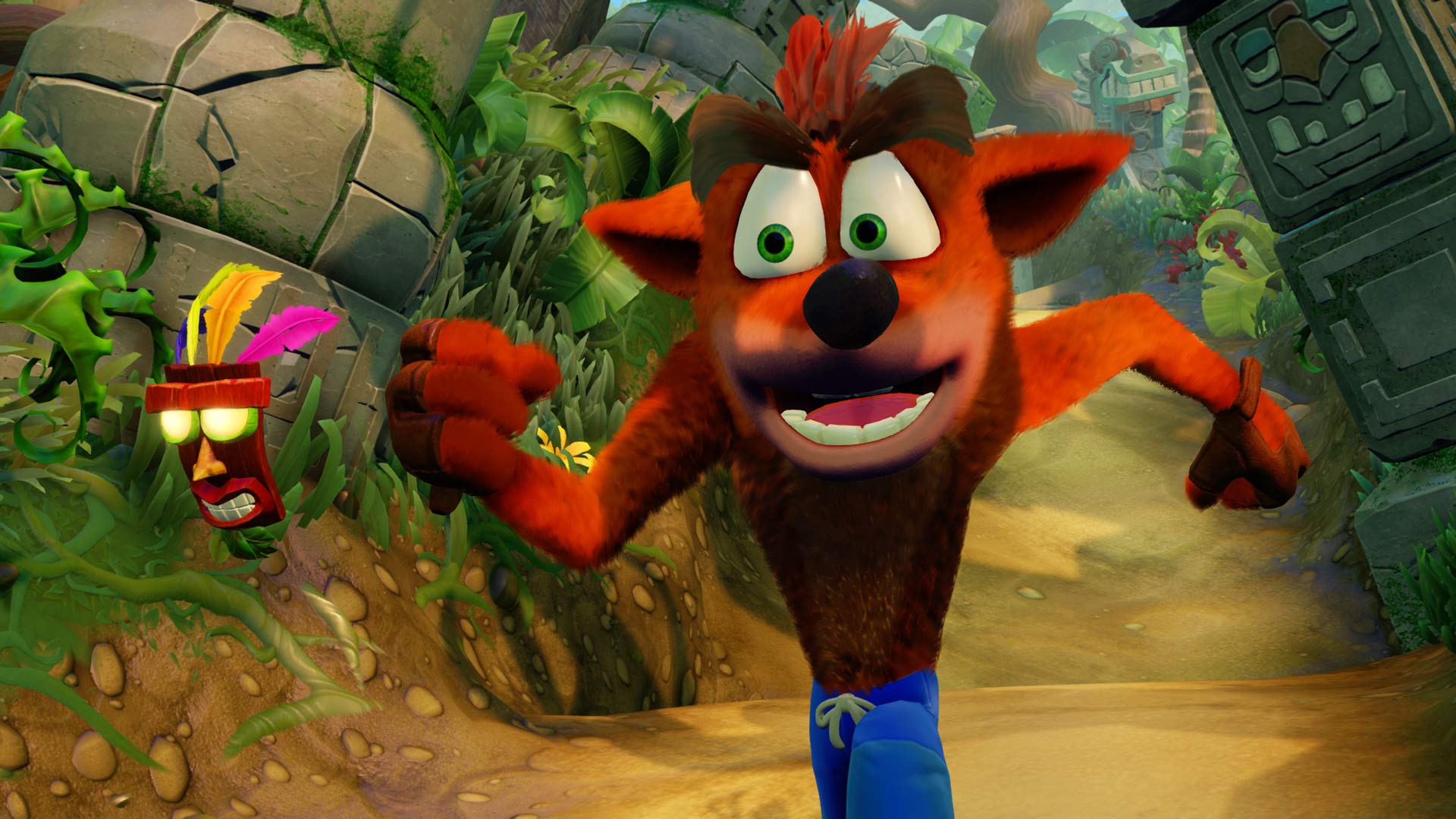 How to get Resonate Stem consumables in Destiny 2 Warmind

Learn how to collect Resonate Stems in Destiny 2 Warmind and earn exotic rewards.

Delightful remastered complilation Crash Bandicoot N-Sane Trilogy is coming to Xbox One, Nintendo Switch and PC. We knew that already, but now it's coming to those platforms almost two weeks earlier than previously announced. The original release date of July 10 has now become June 29. Tasty.

The package includes lovingly remade versions of the first three Crash Bandicoot games, originally released between 1996 and 1998. More than just a technical overhaul, the games have been comprehensively updated with state of the art visuals and all dialogue re-recorded with the original voice actors. You can also now play all three games as Crash's sister, Coco, if you prefer.

The compilation was a huge smash when it launched on PS4 last year, topping the charts and reviving interest in the one-time gaming superstar. Turns out that people like revisiting their favorite childhood games in polished new versions. Who knew? Little wonder that Activision is now preparing a similar trilogy bundle for Crash's pal, Spyro the Dragon, due in September.