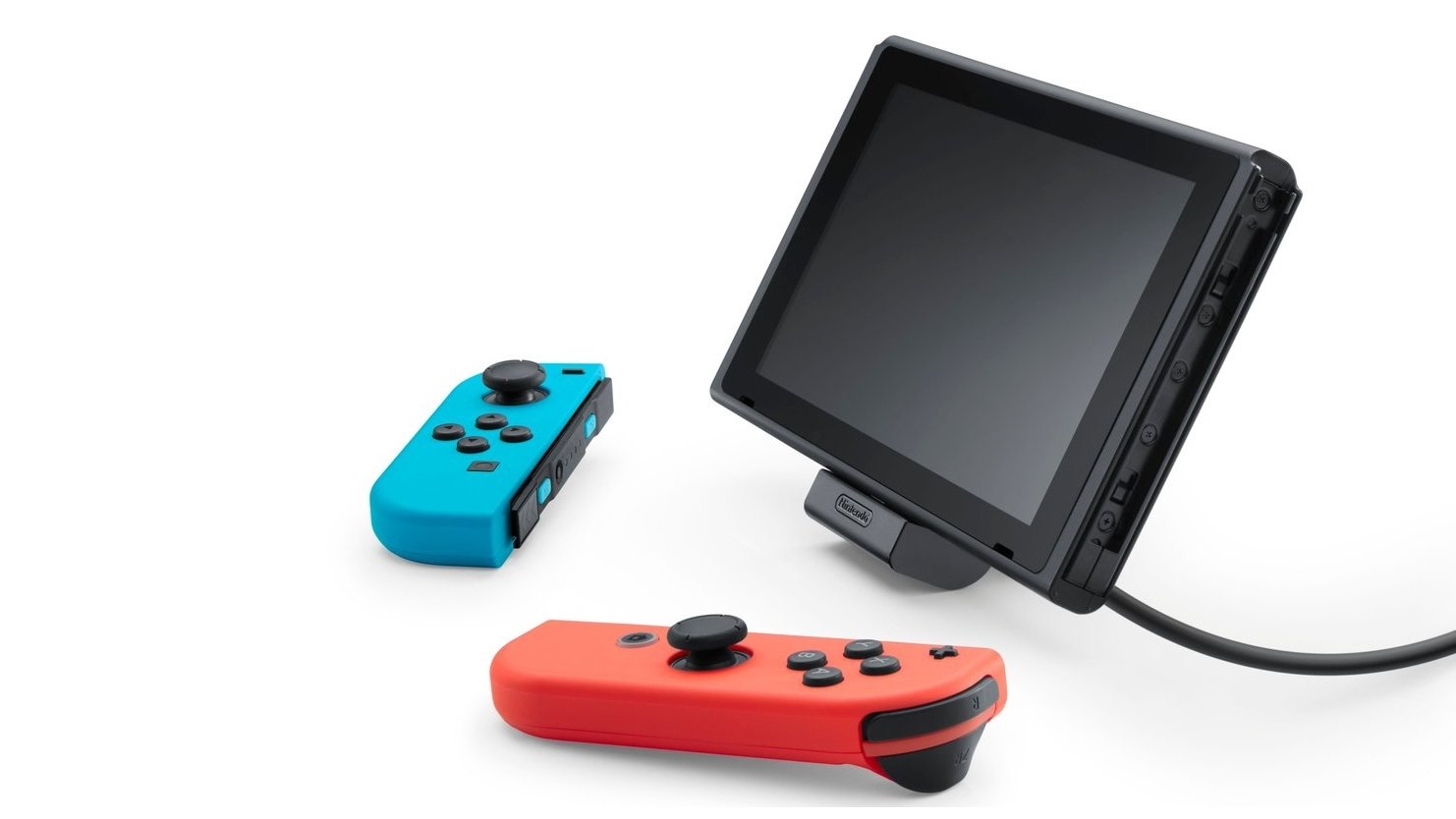 Nintendo will soon start selling a charging stand that can be used while playing in tabletop mode.

Propping the Switch up via its stand is a popular way to play with the portable Switch, particularly in multiplayer, but the limited battery life meant longer sessions were out of the question thanks to the power port's location on the bottom of the console.

Thankfully, the new adjustable charging stand will allow players to stretch out those gaming sessions, acting as a stand and powering the Switch while you play. As an added bonus it looks an awful lot studier than the Switch's built in stand.

Unfortunately there's no TV output for the stand which means you won't be able to use it as a replacement for the official charging dock (which has proven notoriously difficult to replace if damaged).