What does Requires Armory Code mean in Destiny 2 Warmind?

The Rasputin Armory Code is the secret to unlocking one of Destiny 2's most powerful weapons. 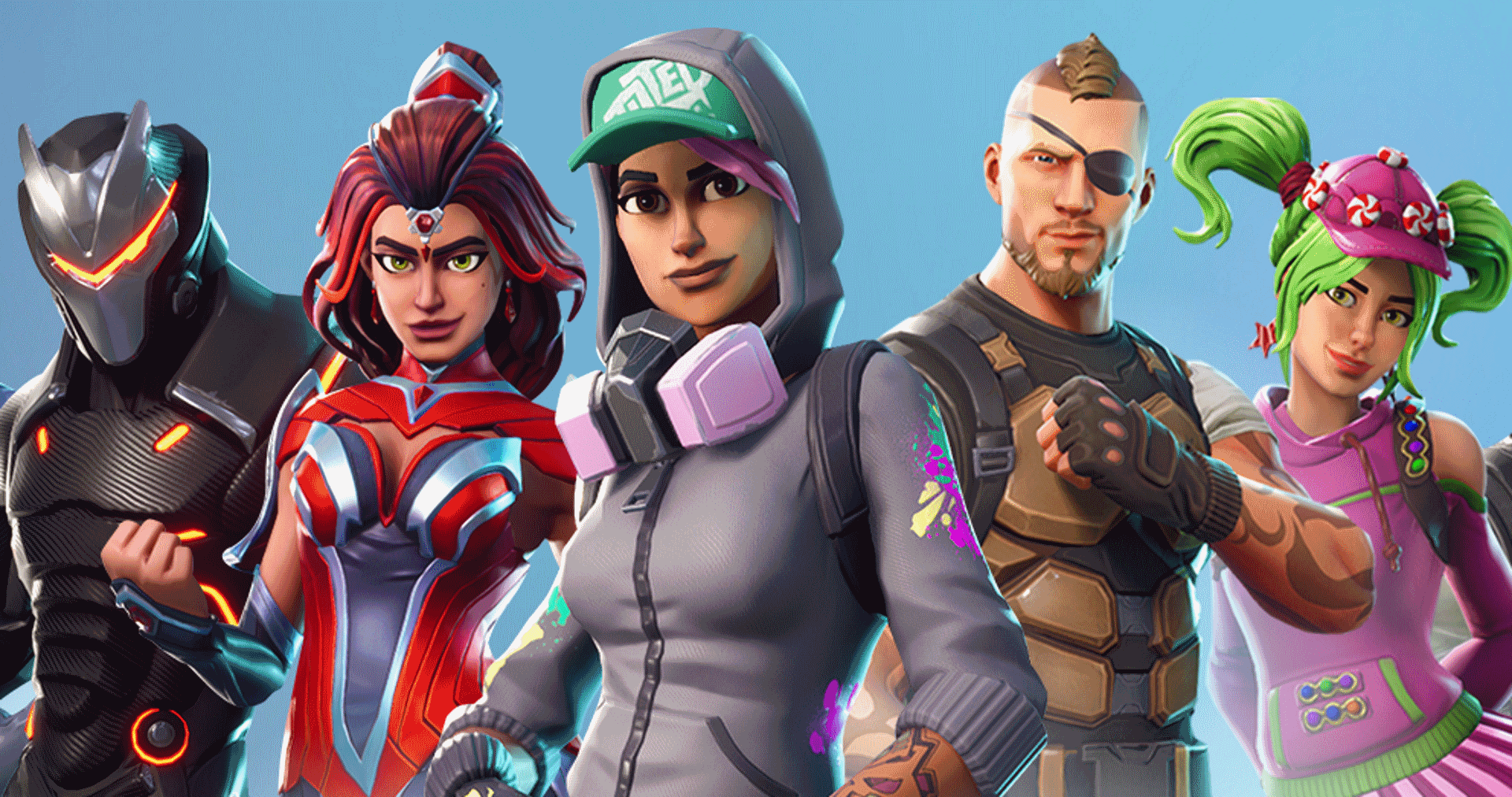 Switching on the power.

One Reddit user found a clever way to convince his younger brother to get on with his homework and chores by promising him V-Bucks, Fortnite's in-game currency, as a reward.

As reported on Superparent, Reddit user SinJinC created a checklist for his younger brother, tasking him with completing his homework or house chores in order to earn V-Bucks. Many children are obsessed with Epic Games' shooter (and let's be real here, many adults too, us included), making this a smart way to reward them in their favorite pastime if they behave well.

"He was very excited when he saw the challenges since it resembled what you would see in game," said John. "The first day he saw it, he was very enthusiastic about finishing homework and attempting to complete as many challenges [sic] he can in a day.

"I believe that this is a very fun and interactive way to complete chores, giving him [sic] feeling of achievement for earning V-Bucks from his own hard work.”

Now that's a smart sibling. Any chance we could get some of those V-Bucks you're throwing about? We promise to do this dishes this time...