The competitors have been announced and we couldn't be more hyped. 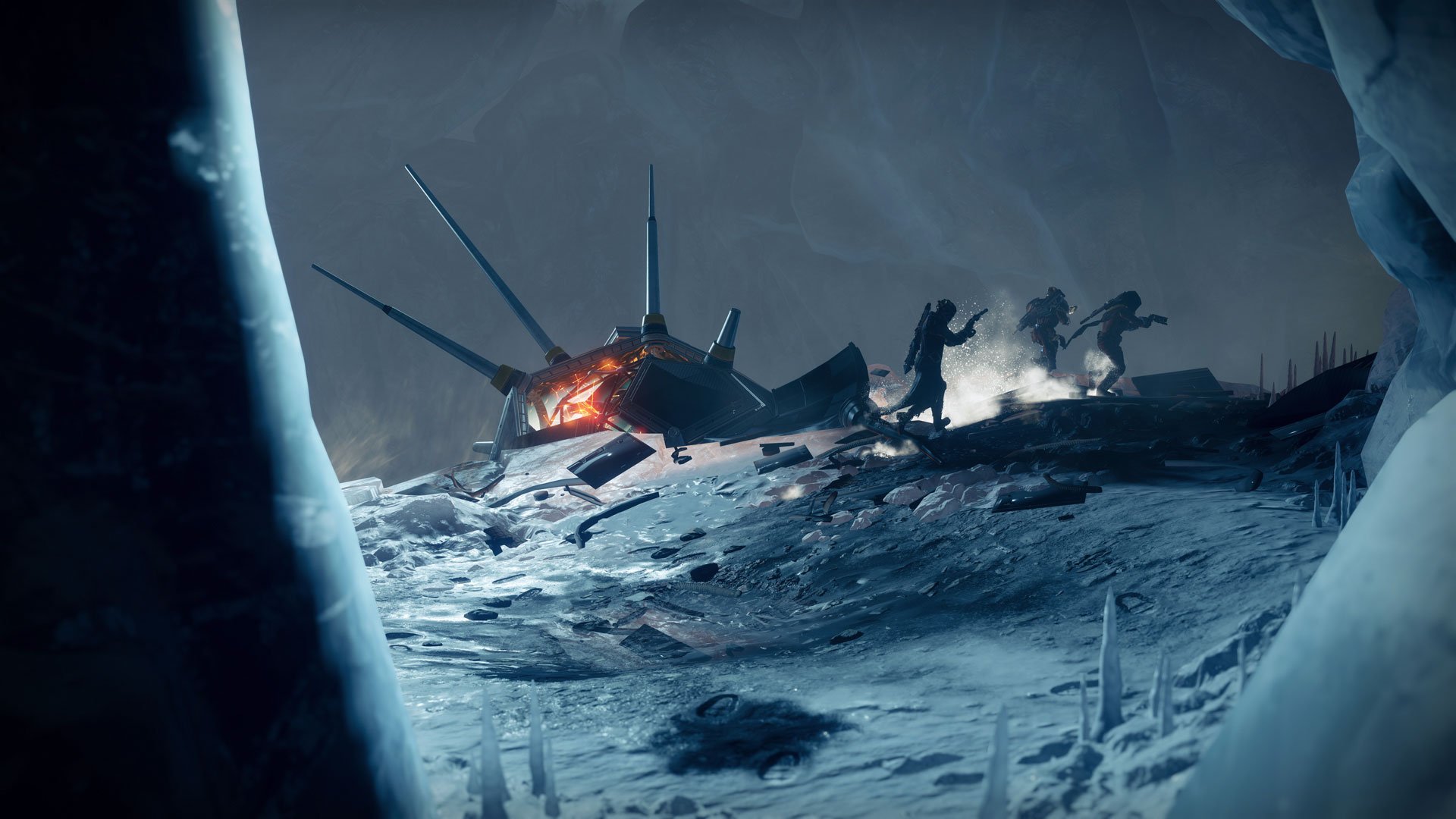 How to get the IKELOS HC V1.0.1 hand cannon in Destiny 2 Warmind

The legendary IKELOS_HC_V.1.0.1 hand cannon can be yours in no time at all.

For the devoted Destiny player, heroic public events are one of the best ways to keep your skills sharp and earn the best loot. Now that the Warmind DLC expansion for Destiny 2 is out, it has brought with it a new public event set on Mars; Warsat Down. Ready for a challenge? Good. Here’s how to trigger the heroic variation of this event.

To trigger Warsat Down, one Guardian has to interact with the downed war satellite. A perimeter will appear around the device and you've got to fend off enemies while remaining inside that perimeter until the counter hits 100 percent. Be aware though: simply starting the event doesn't make it Heroic level. There's a bit more to do in order to raise the game.

As you defend the Warsat, you should notice three closed Shriekers in the battle area. Keep one eye on those. At some point in the fight two yellow-bar Hive Wizards will spawn. When you kill them, one of the Shriekers will open allowing you to destroy it. Repeat this process for the remaining two Shriekers: wait for the Hive Wizards, kill them, destroy the next Shrieker when it opens.

You may need to be a bit tactical in order to do this without the Warsat hitting 100 percent and ending the event before you've destroyed all three Shriekers. Stepping outside the perimeter will freeze the process, but won't end the event, so use that to give yourself enough time to spawn three sets of Hive Wizards and blow up the three Shriekers.

Once you've done that, the event ranks up and becomes Heroic level. In this case, that means a Hive Ogre will appear - and he's got a serious health bar. If you've yet to hit the new Power level cap, expect this to be a gruelling battle. Watch for where his beam attack shoots from. That's his critical weakness point, so get your fellow Guardians to focus on that spot to speed the Ogre's demise. Don't get distracted by other enemies if you can help it - they'll de-spawn once the Ogre is down.

With that beast defeated, your reward chest will land and you can get looting. If you've already beaten the Warmind story missions, and made progress in the other world quests, you should also receive a Resonate Stem or Rasputin Armor Code for your efforts. Sweet.

Don't forget to check our Guides section for even more info and insider tricks for getting the most out of Warmind.