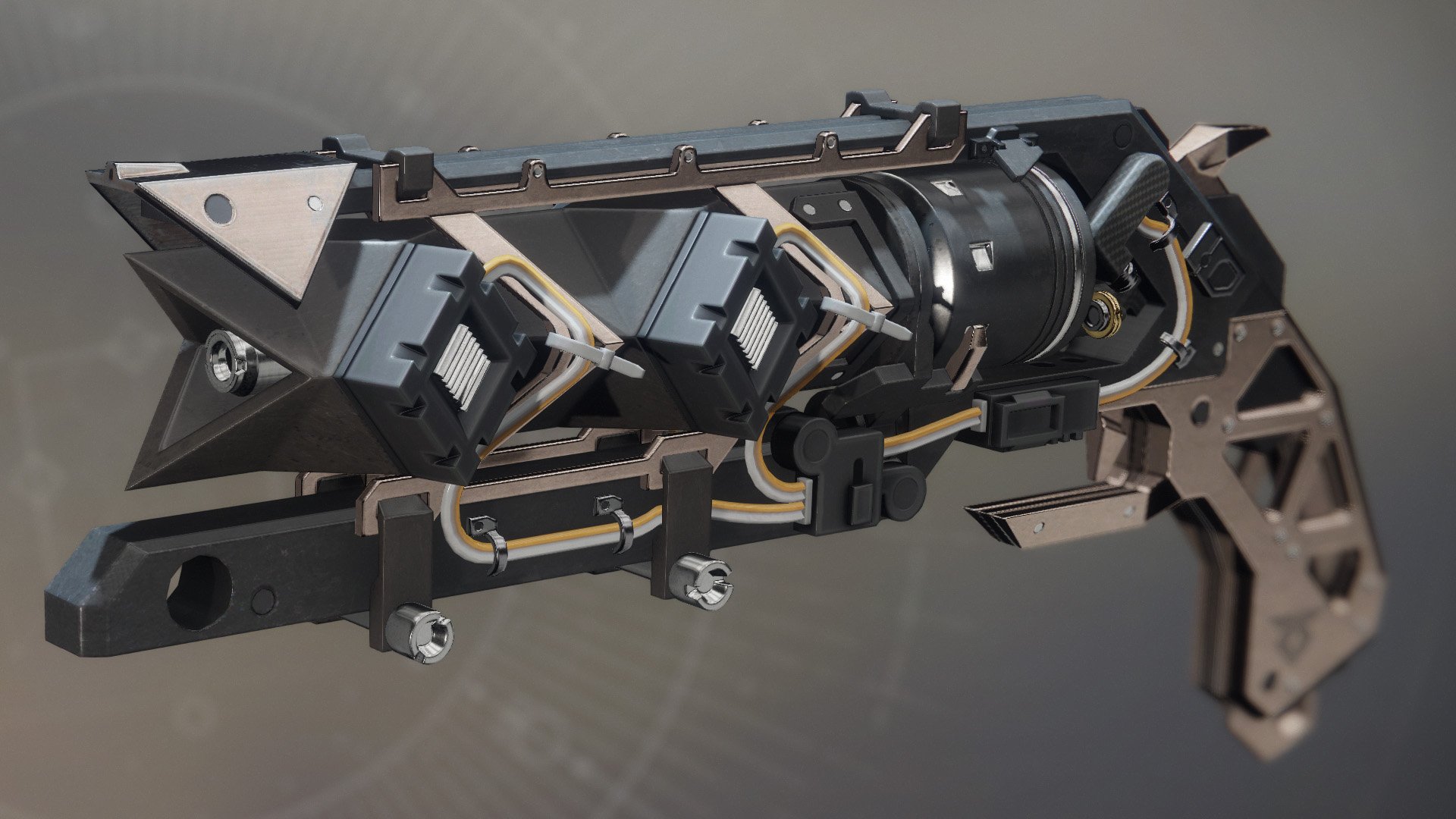 How to get the IKELOS HC V1.0.1 hand cannon in Destiny 2 Warmind

What does Requires Armory Code mean in Destiny 2 Warmind?

The Rasputin Armory Code is the secret to unlocking one of Destiny 2's most powerful weapons.

Along with an expanded storyline, the Warmind DLC for Destiny 2 has opened up a fresh cache of weapons for eager Guardians to dive into. If you’re anything like us, testing out the stats and feel of these new guns for the first time is always a thrill. One of the exciting new weapons Warmind introduces is the IKELOS_HC_V.1.0.1 legendary hand cannon, and in this guide we’ll show you how to secure it for yourself.

How to earn the IKELOS_HC_V.1.0.1 legendary hand cannon

As with most of Warmind’s content, the IKELOS can only be earned on Mars. After you’ve finished off the main story missions for the DLC, drop a visit to Ana Bray and you’ll unlock a world quest. If you’re new to these, the icon should appear as a blue banner with a crown on top. They’ll be marked on the map when available. To earn yourself this legendary hand cannon you’ll need to complete two missions from the Data Recovery series of quests: Legacy Code and A Piece of the Past.

Each of these missions takes around 10-15 minutes to complete solo, but you could probably pull them off faster with an experienced team. You should receive the IKELOS_HC_V.1.0.1 as a drop at the end of the second mission, but the Data Recovery quests do continue further if you want to keep going.Once you’ve got access to the gun, you’ll no doubt want to run it through its paces. As an energy weapon, it makes sense to compare it to the Annual Skate, though the bad news is that it doesn’t fare well. The IKELOS_HC_V.1.0.1 is worse in every measure besides firing rate and range, and even there it barely takes the edge.

Fortunately, if you’re a fan of the weapon it's worth noting that you can compensate these deficits by increasing stability, magazine size, reload speed or handling by upgrading it into a Masterworks weapon. Another appealing factor for the IKELOS is its trait. Whenever you earn a kill, you’ll be temporarily granted increased damage (stacking up to 3x). That’s a pretty sweet buff, but we’re not quite sure it compensates for the gun’s rather lacklustre base stats. If you’re looking for a consistently good performance, the Annual Skate will serve you better.

Now that the IKELOS_HC_V.1.0.1 is yours, you can get back out into the world. If you’re on the hunt for more stylish weapons, check out our guide for how to earn the Worldline Zero exotic sword in Destiny 2 Warmind.