What is The Unsolvable Problem in Destiny 2 Warmind?

Learn what you can use The Unsolvable Problem for in Destiny 2's Override Frequency mission. 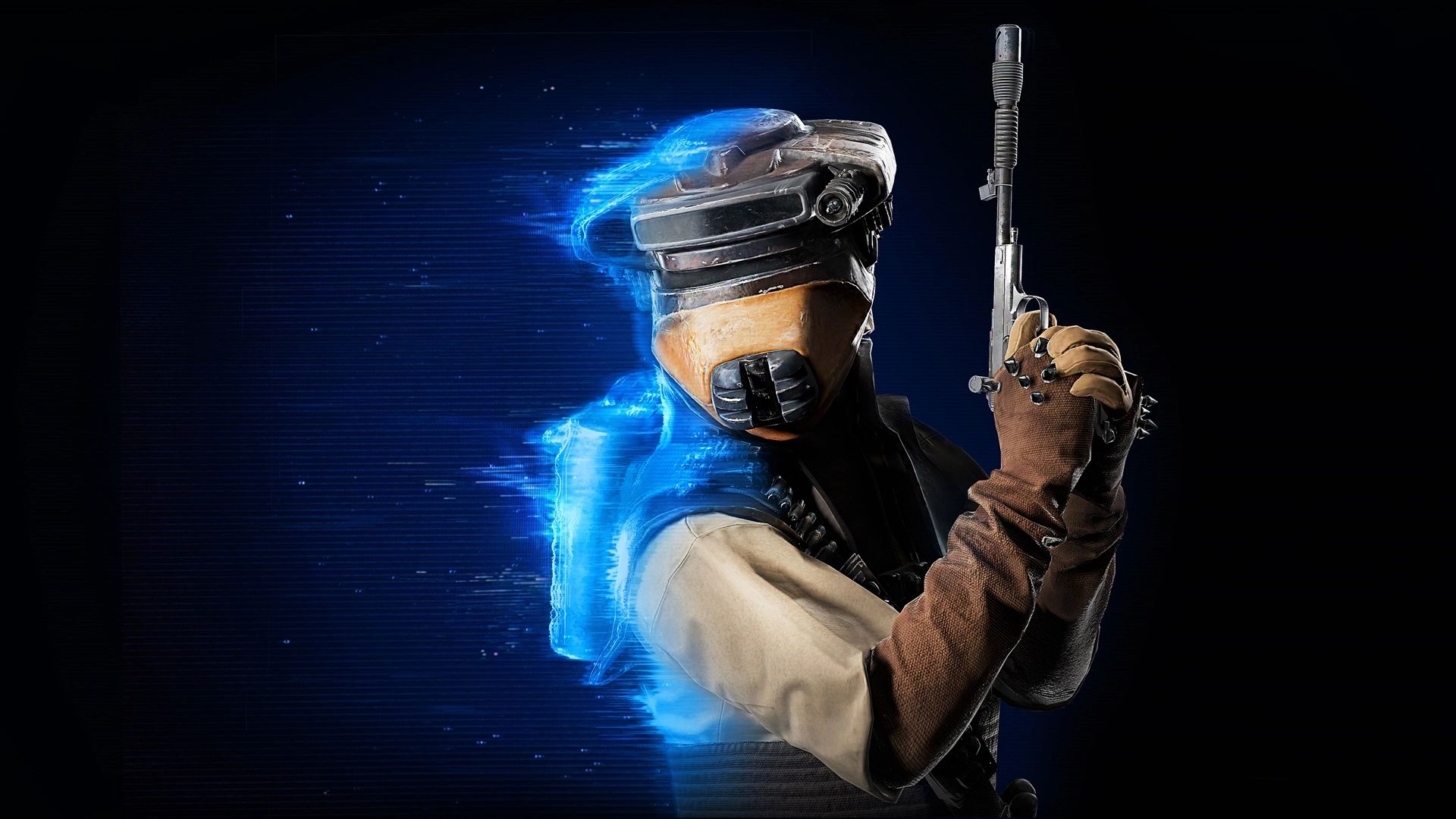 Ubisoft makes it so.

DICE has revealed some of the new content coming to Star Wars Battlefront 2 in its upcoming Han Solo themed season. You'll have to wait until June to play with characters and scenarios from the upcoming Solo movie, but from May 16 there'll be a slew of new stuff inspired by Han's adventures in the original Star Wars trilogy.

Jabba's Palace joins the map line-up, and will be playable in Blast, Showdown and Heroes vs Villains modes. We'll also start seeing some Return of the Jedi character skins, starting with Lando in his skiff guard disguise and Leia's bounter hunter alter ego, the mighty Boushh.

There are also a couple of (kinda) new game modes. Hero Showdown is a 2v2 variation on Heroes vs Villains in which each pair of players chooses two characters, but the winning team must use different characters in the next round. The losing side gets to stick with the ones they've chosen. The idea is to force (lol) the more successful players to not rely on their favorites all the time.

Starfighter Assault is getting a custom arcade option as well, so aspiring pilots can practice against AI bots rather than getting hammered by experienced players in live matches. You'll be able to fly vehicles from all Star Wars eras in this mode.

There'll be the usual bundle of tweaks and changes as well - front end menus are getting redesigned and will let you jump into games faster, new score milestones are being added, and you'll also finally be able to spend Skill Points in between rounds.

It's fair to say Battlefront 2 got off to a rocky start with fans, thanks to its now-ditched microtransactions and loot crates, but EA and DICE are definitely trying hard to win people back. Will this latest batch of content, and the push of another new Star Wars movie in theaters, do the trick?