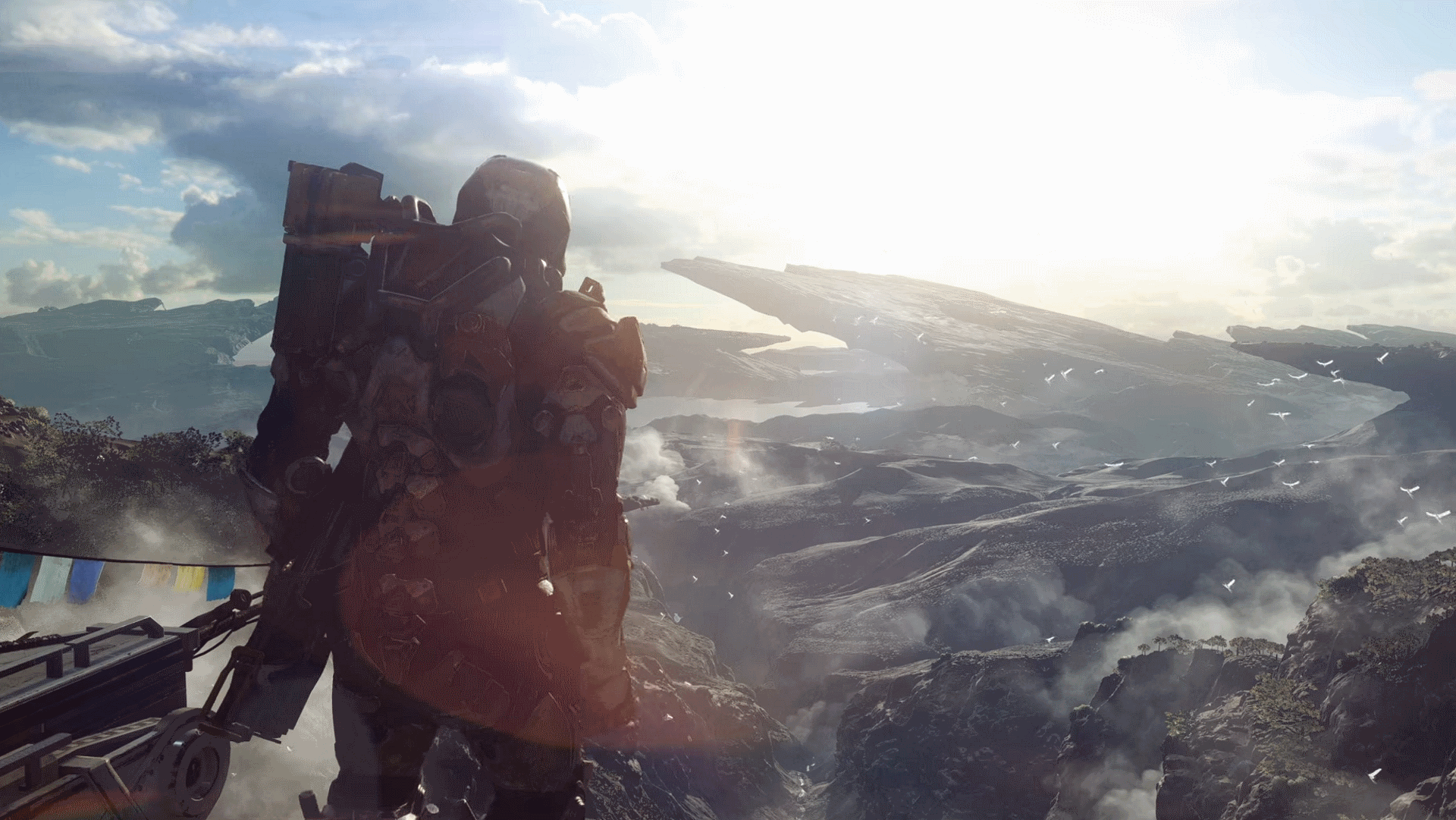 BioWare's Anthem locked in for a March 2019 release

What is The Unsolvable Problem in Destiny 2 Warmind?

Learn what you can use The Unsolvable Problem for in Destiny 2's Override Frequency mission.

EA has confirmed that BioWare's Anthem will launch in March 2019.

EA's Blake Jorgensen broke the news during a financial call with analysts, committing the game to a release in "the last quarter of the year and in the last month of that quarter." EA's financial year comes to a close at the end of March, pushing the game to most likely provide a strong start to the new financial year's records.

The release date follows on from the Mass Effect series which has traditionally launched in a similar window. Following the rejection of Andromeda however, Jorgensen said that EA wanted to be "conservative" regarding Anthem's success, which is no surprise given the title is a new intellectual property, but does pose a worrying question for BioWare's future should the game fail.

We've yet to see much about Anthem beyond its original reveal demonstrating a focus on co-op, but we expect to see more at this year's E3 in a month or so.