Thanos has already been nerfed in Fortnite

Not so tough now, eh? 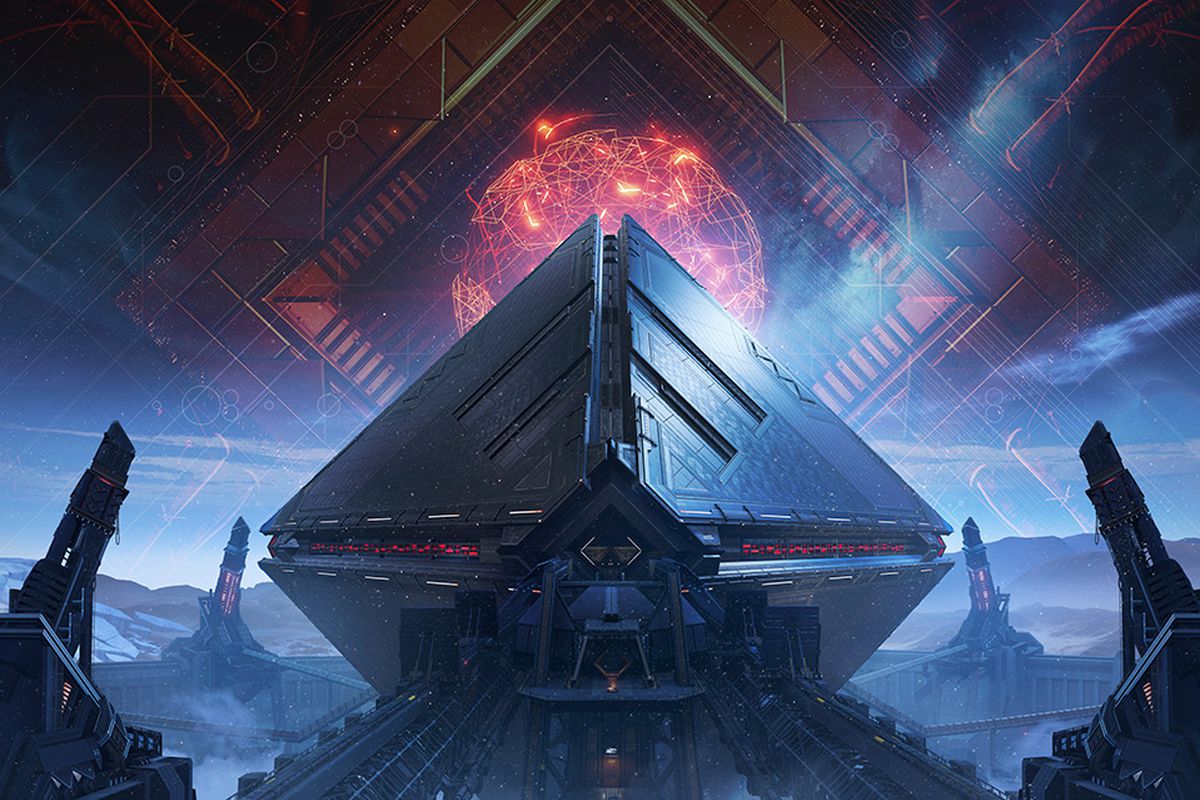 Destiny 2's Warmind expansion adds a lot of new weapons, armor and gear to the game. Some of it you'll earn through chests and engrams, or as a reward for finishing a quest. The first new weapons you'll find, however, are yours for the taking courtesy of Ana Bray. There are three legendary weapons - you just need to pick which one you want.

That's not as easy as it sounds though. Which one is best? Here's what you get offered...

Which Ana Bray weapon to choose?

Obviously, everyone plays Destiny 2 differently and favors different types of weaponry. There's no definitive right or wrong answer to which of Ana Bray's weapons you should take. What we can do is sift through the data and compare each one to its closest relative already in the game. That way it's easier to see which ones are an improvement, and which don't bring much extra to the table.

Despite being an energy weapon, legendary pulse rifle  Requiem-45 is closest in terms of form and function to The Time-Worn Spire kinetic rifle from the  Iron  Banner. Impact, handling and reload ratings are essentially the same, but Requiem-45 has better range while Time-Worn Spire edges it out in stability. Both also fire the exact same number of rounds per minute - 540 - and The Time-Worn Spire offers a minor advantage in mag size, with 37 rounds compared to Requiem-45's 36. Both weapons also have the Zen Moment trait, enhancing stability when causing damage. The differences between the two weapons basically come down to energy versus kinetic, and few small advantages on either side. Put simply, if The Time-Worn Spire is one of your favorites then you'll get good use out of Requiem-45. Just don't expect any surprises.

Out of the three weapons offered by Ana Bray, the Kibou AR3 offers the clearest advantages and is therefore probably the best pick in terms of baseline stat improvement. It's closest to Uriel's Gift, the perennially popular auto rifle, and offers the same impact rating and 450 rounds-per-minute fire rate. Uriel's Gift has a two-round advantage in mag size - 33 to 31 - but the Kibou AR3 makes itself indispensable with a trait that adds an elemental explosion to every precision kill. By taking an already popular weapon build and improving on it Kibou AR3 is the only Ana Bray weapon that truly escalates what has come before and, for that reason, is our preferred choice.

If you've already chosen and are regretting your pick, don't worry too much. You can still get the other two weapons via the game's normal loot table, and you can also use different character builds to play the Warmind campaign three ways and try each weapon that way.

Now that you're suitably armed, check out our other Destiny 2 Warmind guides to get the most out of this latest DLC expansion.