Get gear, save lives. 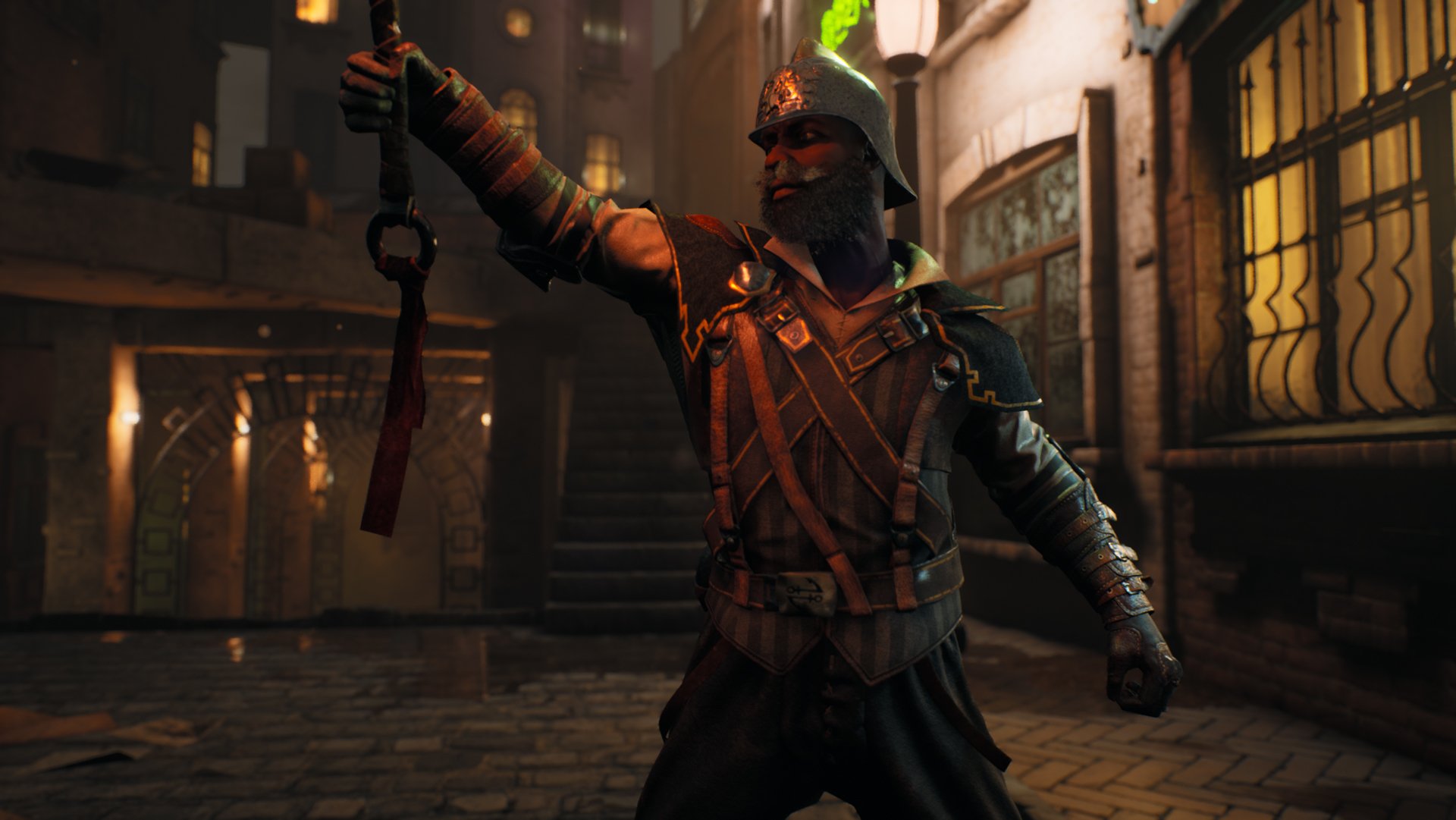 Thanos has already been nerfed in Fortnite

Not so tough now, eh?

The game takes the familiar "last player standing" ethos from battle royale games and bolts it onto a gloomy Lovecraftian horror setting, with eerie Victorian back alleys haunted by disembodied voices and cries. You'll take down other players with weapons and special abilities, with a particular emphasis on dodge-and-roll melee combat. It's very Dark Souls, or more specifically Bloodborne.

The game also innovates by ditching the traditional shrinking safe zone from games like Fortnite and PUBG and replacing it with rising floodwater, which gradually pushes players higher up the vertical map.

There's even a dash of Overwatch and other hero arena games in the mix with different characters to choose from, each with their own abilities. There are human characters such as the alchemist, the hunter and the guardian. But you'll also be able to play as monsters, such as a very Guillermo Del Toro-esque "vampire" that looks more like a cross between a beetle and macaroni.

Egress is due for release later this year on PC, PS4 and Xbox One. You can sign up to register your interest in upcoming beta trials at the official site.