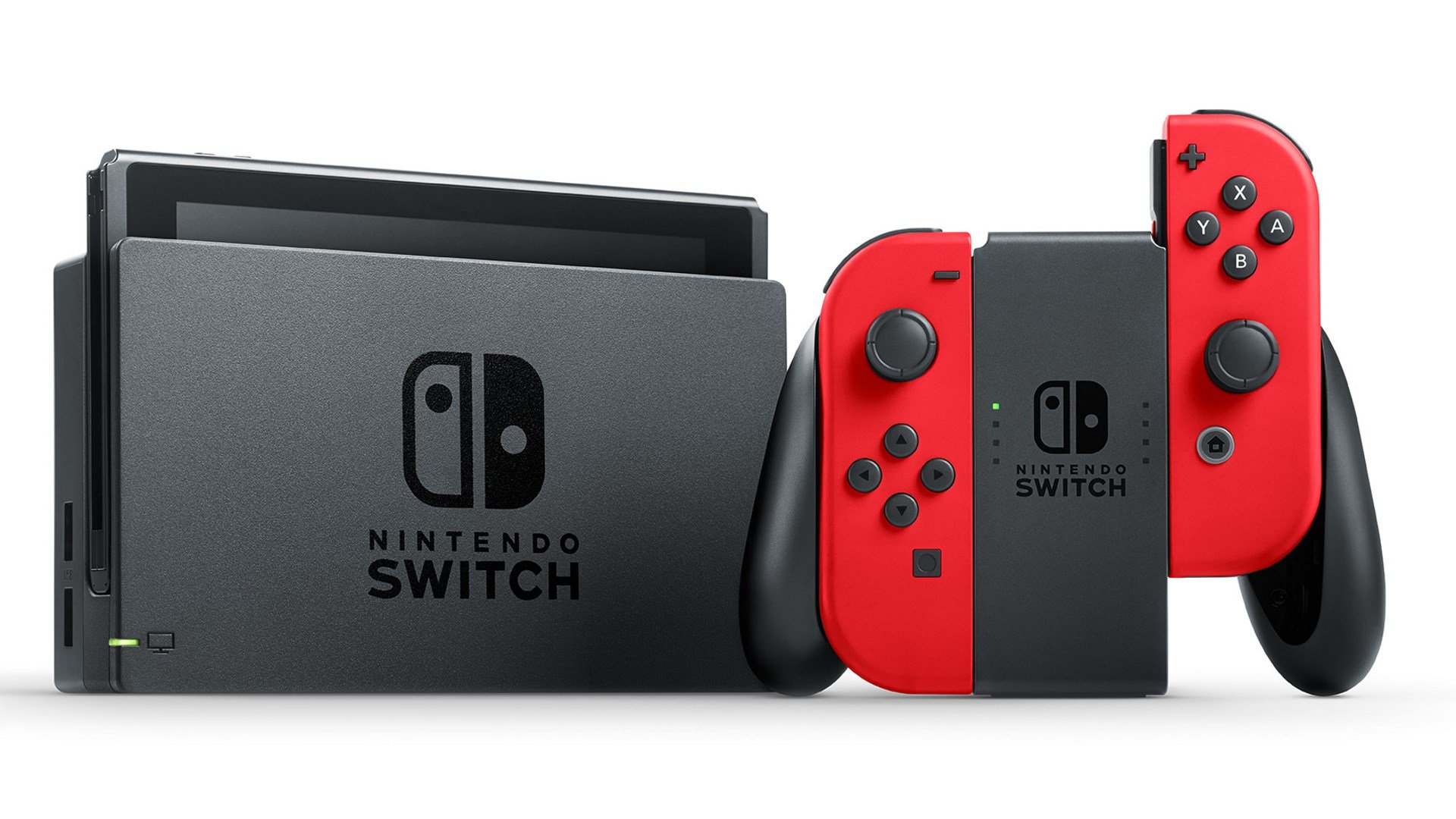 Get gear, save lives.

Nintendo has confirmed that the Virtual Console will not make its way onto Nintendo Switch.

Nintendo's retro games service was available over a number of console generations, spanning the 3DS, Wii and WiiU but that run will now come to an end as the Switch launches its paid-for online service later this year.

Part of the new service is the ability to access a selection of NES games with updated online features. These offerings appear to replace the Virtual Console, with Nintendo reporting to Kotaku that "There are currently no plans to bring classic games together under the Virtual Console banner as has been done on other Nintendo systems."

There had been hopes that a Switch Virtual Console would offer the chance to pick up some classic N64 and GameCube games, especially following an update which added support for GameCube controllers.

The lack of a Virtual Console doesn't mean older titles won't be coming however, as individual titles may still be added to the eShop over time or as part of the paid-for service which starts in September.