There's a new round of testing on the way. 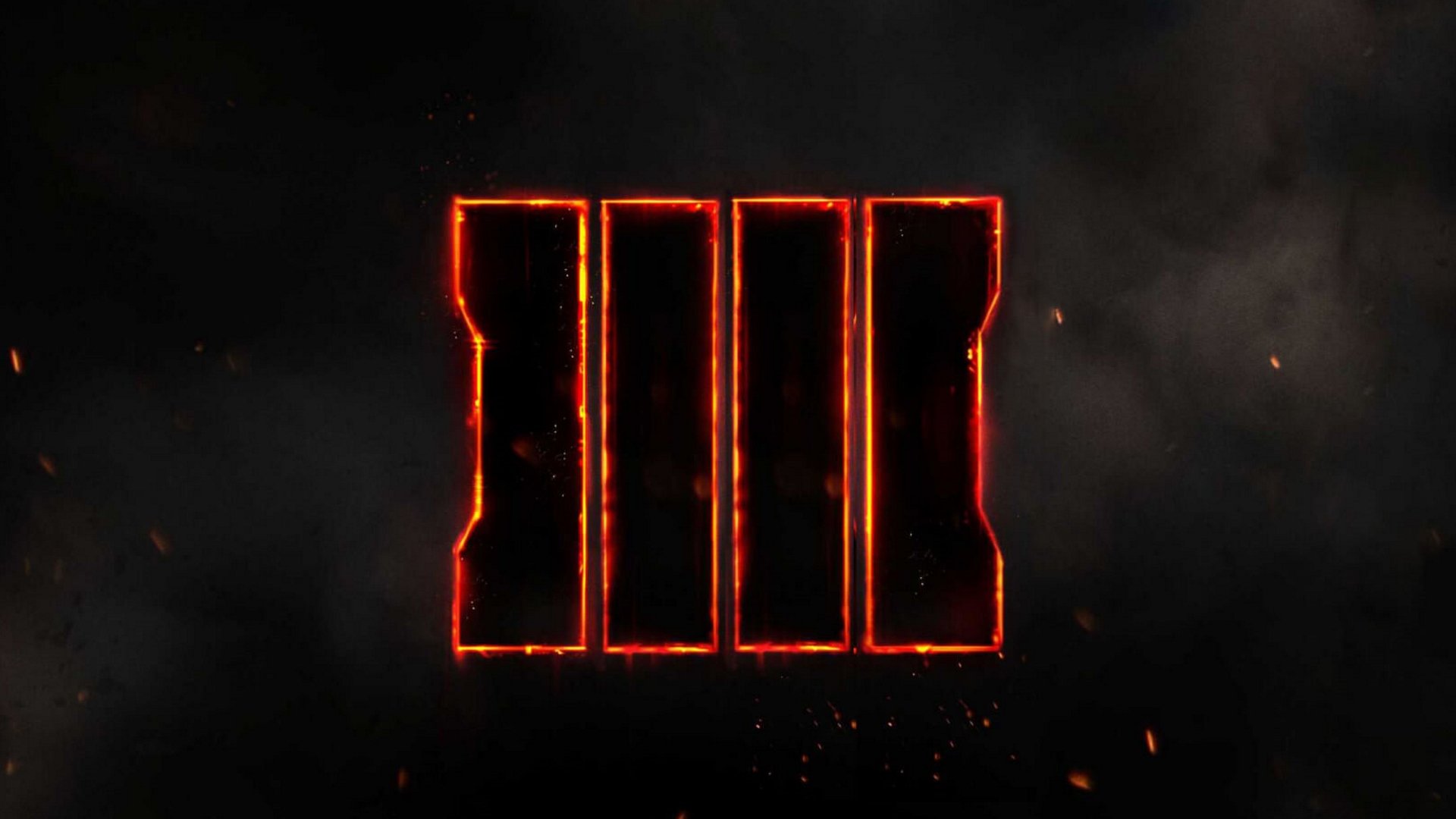 Guide: How to play as Thanos in Fortnite

How to get the Infinity Gauntlet and use its abilities to dominate.

The details of COD: Black Ops 4 have been kept tightly under wraps so far, but an E3 tweet points towards the inclusion of a Zombies mode.

The official E3 Twitter account posted yesterday advertising a talk by developer Treyarch on the history of the COD Zombies mode. The tweet teasingly asked "what's lurking around the corner of Treyarch's next Call of Duty: Black Ops 4 Zombies Experience." That seems pretty concrete then!

What’s lurking around the corner of @Treyarch’s next Call of Duty: Black Ops 4 Zombies experience? Come hear the history of Call of Duty Zombies from the creators themselves at #E3Coliseum! Get your gamer pass today and be there. Purchase at https://t.co/QOa74rE263 #E32018 pic.twitter.com/xW9uomRMtI

It's unlikely that a specific, zombies-centered event would take place without the announcement of a zombies mode for the latest title, and at this point COD Zombies has effectively established itself as one of the cornerstones of the series. It'd be more of a surprise to find it absent than the campaign.

Activision has yet to comment on whether or not Zombies will appear in Blops 4, but given how tight-lipped they've been regarding the title overall, that's no indication of it being cut.

Call of Duty: Black Ops 4 will be getting a full reveal on May 17 as well as appearing during this year's E3 which starts June 12.