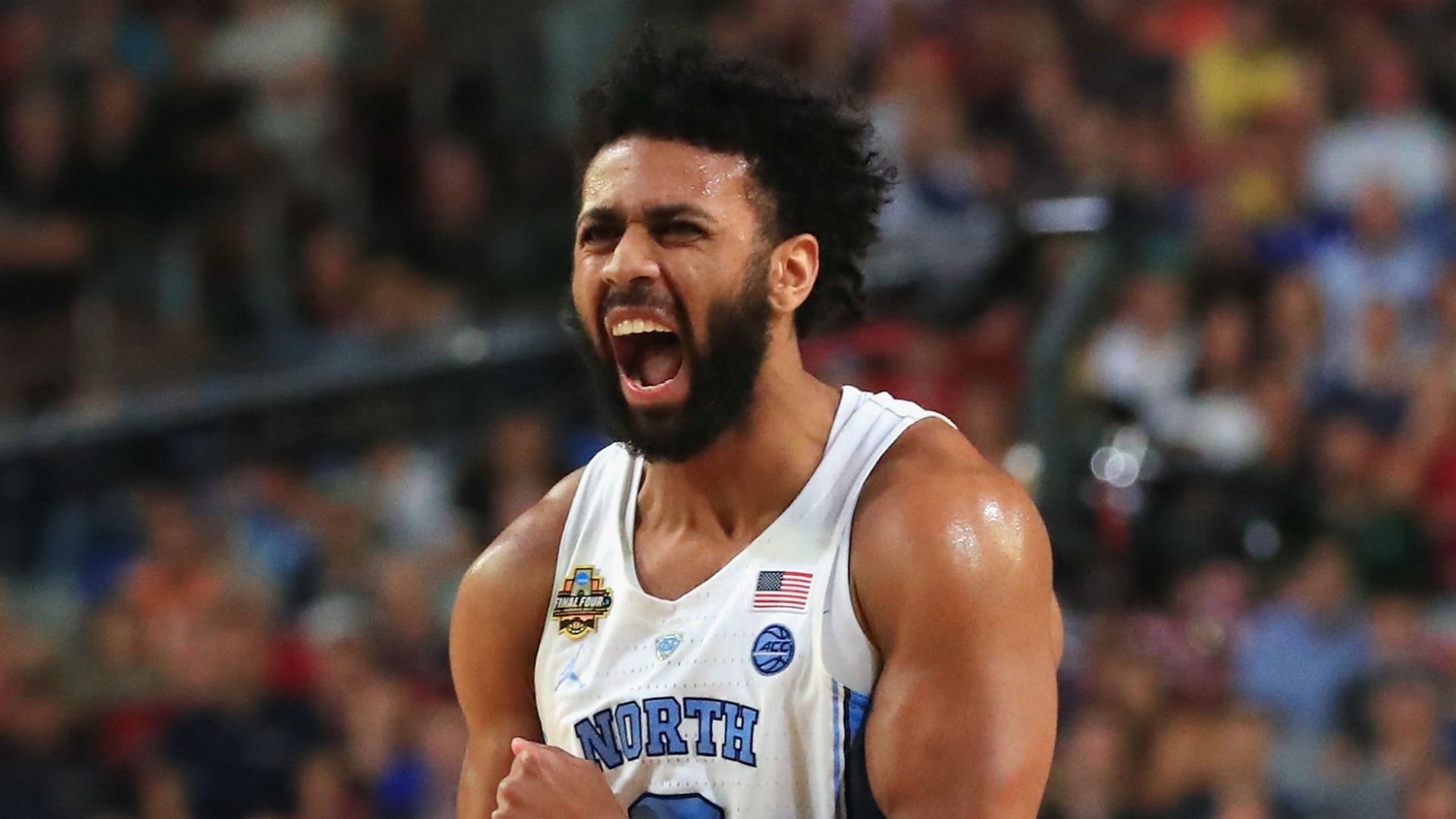 Scare up some crazy good deals during this year’s Steam Halloween Sale.

Joel Berry II, the star point guard for the UNC Tar Heels, might not be in the game for a while after breaking his hand in a fit of post-NBA 2K18 loss gamer rage.

The Most Outstanding Player of 2017’s Final Four broke his right hand when he punched a door in frustration after losing a match to his teammate Theo Pinson.

“It was a freak accident,” said Pinson to ESPN. Head coach Roy Williams, who also saw the ridiculous injury, suggested Berry’s fierce competitiveness may have caused the outburst.

Of course, we know it was just cos NBA 2K18 isn’t just a game. That’s life. Anyway, here’s the sort of stuff Berry won’t be getting up to anytime soon while he’s out for four weeks on “recovery”.

UNC’s first match of the season is November 10, making this a possibly costly mistake by Berry as he could miss the debut match.