Cloud saves are coming to Switch, but only if you pay 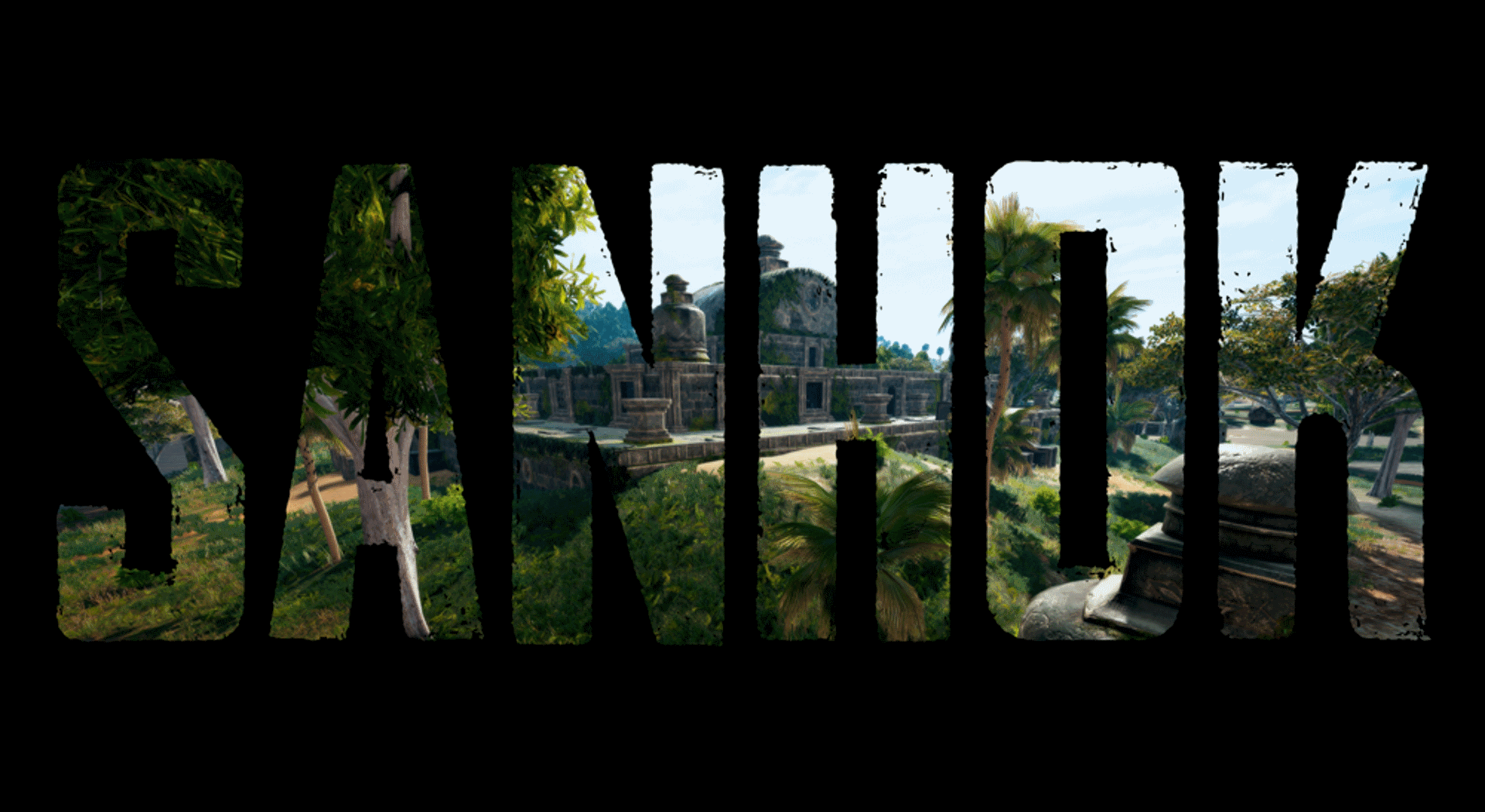 But let's be honest, we knew that already.

PlayerUnknown's Battlegrounds' upcoming new map is returning to testing this week and has been officially named Sanhok, replacing it's previous title of Codename: Savage.

According to a post by PUBG Corp on Steam, the map takes inspiration from both Thailand and the Philippines, with the name produced in a mashup of words from each language:

"First, the Thai word for “fun:” สนุก (pronounced like “sah-nook”)

Combine the two and you get Codename: Savage’s new name: Sanhok (pronounced “sah-nok”)."

The newly names map will be returning for another round of testing this week, this time in the form of an open beta on the Experimental Server (which will no longer be closed). From the looks of things, textures may finally be reaching a finalized state, with locales like Swamp Temple (one of our favorite drop spots) looking luscious.

The open beta kicks off on Thurday, May 10 at 7pm PT (Friday May 11, 4am CEST) and closes again on Monday May 14 at 4am PT (1pm CEST). You won't need to sign up for testing in this wave, and PUBG Corp says the Experimental Server should show up on all users' Steam accounts soon.

The map itself is still a few months from official launch, and PUBG Corp says there's plenty of time for changes to be made based on feedback from this round of testing. We're hoping the enormous underground diving hole will have been introduced for this latest test.