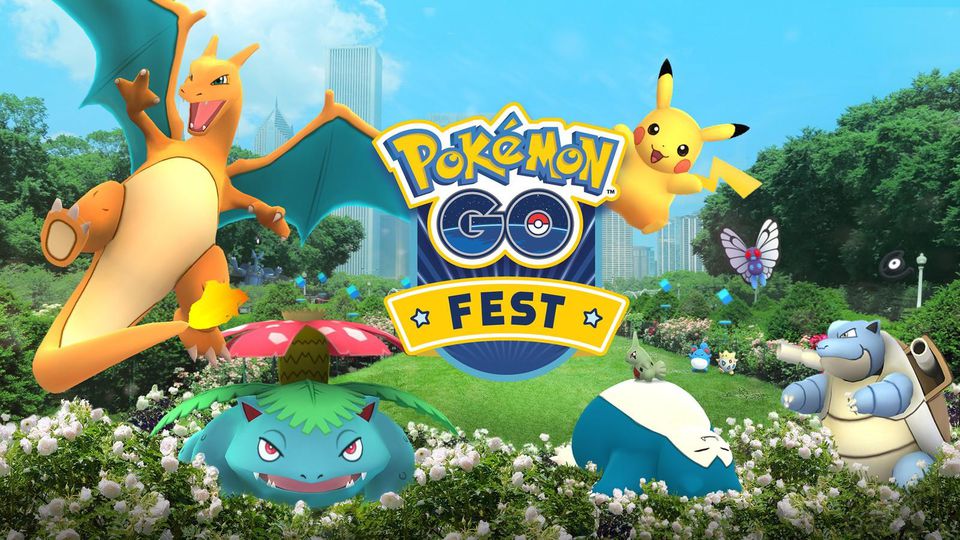 Pokemon GO Fest is coming back this summer

Japanese job ad suggests Link won't be getting a break any time soon.

Niantic is to hold a second live event celebrating Pokemon GO, and has promised it will be vastly improved from 2017's botched GO Fest in Chicago.

Rather than a one day event, this year's GO Fest will take place across a whole weekend - July 14 and 15 - in Chicago's Lincoln Park. Niantic promises "a unique and immersive gameplay experience" with physical attractions, special activities, in-game events and the appearance of rare Pokemon for attendees to catch. Tickets will cost $20, and are expected to sell out fast despite last year's debacle.

Last year's Go Fest, the first of its kind, was blighted by technical problems. As well as issues with the game's app crashing for many fans attending, the sheer number of people trying to connect at the same time caused such massive network congestion that most couldn't even get online at all.

Since then, Niantic has concentrated on virtual Community Events in the game which promote different Pokemon types or make rare Pokemon easier to find for limited periods. It has also introduced a dynamic weather system to the game which mimics conditions in the real world, and most recently update the game to feature Special Research - ongoing tasks that offer items and Pokemon encounters as rewards.

"After getting off to a bumpy start in Chicago last year, we hosted a number of record-setting events in Japan, Korea, and cities across Europe with attendance that ranged from tens of thousands to more than two million," says John Hanke, boss of Niantic."We are excited to to be returning to Chicago for our US event. It will take place in Lincoln Park and will feature in-game activities in the park and throughout the city as well as connected gameplay events around the world."

Other regions will also be getting their own Safari Zone events, with European fans due to head to Dortmund's Westfalenpark in Germany on June 30 and July 1. A Japanese event will take place later in the summer, with details yet to be released.