When can you preload the Warmind DLC for Destiny 2?

Don't keep your Guardian waiting, here's when you download the expansion. 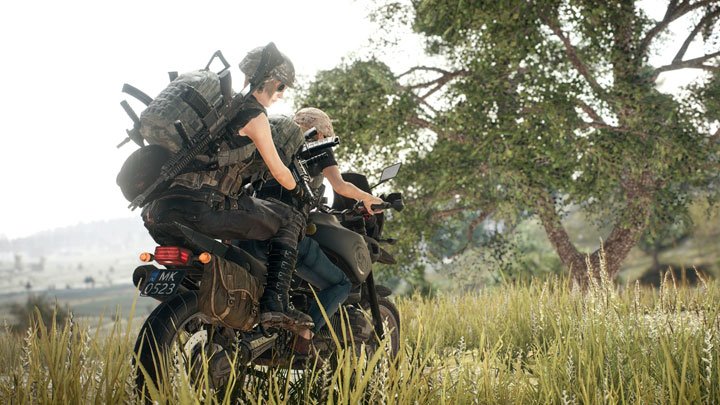 How to become a god in Skyforge

You'll no longer be able to trade items with friends in the PC version of PlayerUnknown's Battlegrounds. PUBG Corp announced the decision today in a post on the game's Steam page.

"We’ve seen a few cases of players using the personal trade function to sell items using third party sites", reads the explanation. "This is essentially an abuse of the system. To prevent this, we're temporarily turning off personal trades while we search for a better solution. Once we figure out a way to prevent abuse, the restriction will be lifted."

You will still be able to sell items via the internal Steam marketplace. It's sales via external sites that are the problem, and no coincidence that such sites are in the crosshairs of various official investigations around the world regarding their legality. Since the traded items are randomly assigned, profiting from them via secondary sale puts the transaction in the realm of gambling law - something that most governments don't take lightly.

While fines were levied in Korea against some app companies, it's probably the recent news out of Belgium that forced PUBG Corp's hand. That investigation targeted games such as Overwatch and CS:GO, both of which have a lot of audience overlap with PUBG, and ended with word that publishers must remove anything that allows loot box gambling or face prosecution. Seems that PUBG Corp is getting ahead of the game.