Watch the trailer for Middle-earth: Shadow of War's Desolation of Mordor DLC

What do your elf eyes see? 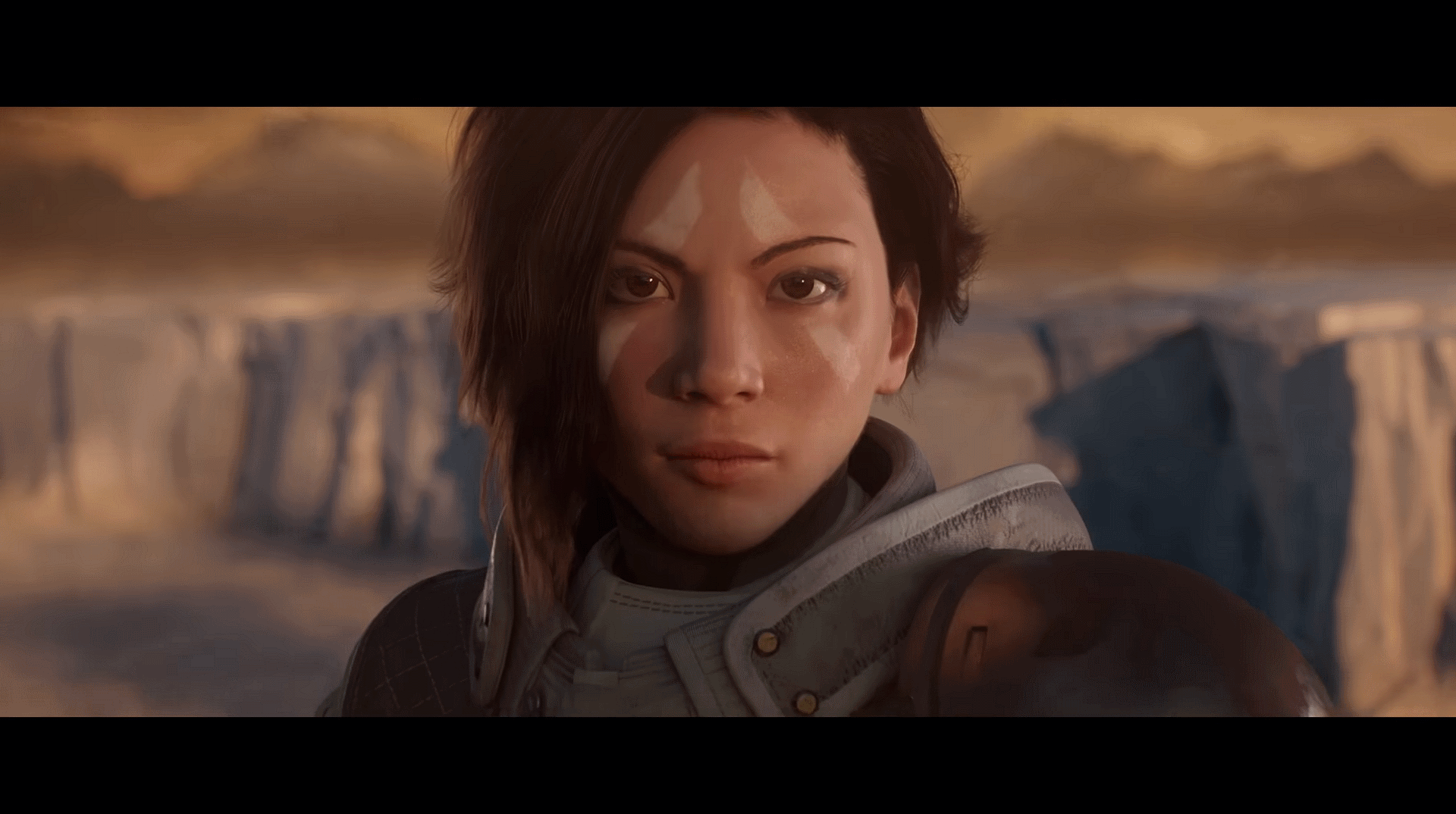 When can you preload the Warmind DLC for Destiny 2?

Destiny 2’s Warmind DLC is just around the corner, launching on May 8 on all platforms. With the release date revealed in Bungie’s roadmap earlier this year, details for the second expansion remained fairly thin on the ground until Bungie finally lifted the lid last month.

Warmind will see us travelling to the snow-capped pole of Mars to meet a new Guardian, Ana Bray, and uncover the secrets of the Warmind Rasputin which was trapped there. As well as new story content, Warmind also brings new endgame content, strikes and more — all of which has the community rather excited for release. The series is known for its rather hefty update sizes however, so it’s important to know when you’ll be able to kick off the download in advance. Here’s everything we know or can infer on when you can preload Destiny 2’s Warmind update.

When does Warmind release?

Warmind launches on May 8th for PC, PlayStation 4 and Xbox One. Destiny 2’s servers will be brought down on the day in order to apply Warmind alongside Update 1.2.0 and Hotfix 1.2.0.1.

Currently, maintenance is scheduled to start at 6am PT (that’s 2pm BST and 9AM ET). As always, players still online one hour after maintenance starts will be booted back to the title screen. At this time (7am PT), Warmind and update 1.2.0 will become available to download and install.

Maintenance is officially planned to conclude at 11am PT, marking the release of Warmind as well as the ability to download Hotfix 1.2.0.1. Bungie has released a handy table showing how big the Warmind download will be on every platform, which we’ve included below.

When can you preload Warmind?

While the original game was available to pre-load a few weeks before release, Destiny 2’s first major DLC expansion, Curse of Osiris, drew many fans’ ire as it was only available to “pre-load” just a couple of hours before release. That’s not much time for players without speedy connections.

Racking up a whopping 50-70 GB depending on your platform, we’re sure many Destiny fans are dreading a long (or even overnight download) for the latest expansion. Bungie has yet to release any details regarding preload times, but we do know that the minimum time you’ll have in advance is four hours ahead of launch, at 7am PT on May 8. Based on the reception to Curse of Osiris’ launch however, we reckon there’s a good chance Bungie will put up the preload a day in advance. Of course, there’s always the possibility that they’ve been doing this on purpose to ensure the servers aren’t overloaded on Warmind’s release.

We’ll update this article with any further details ahead of launch, but before then it’s worth catching yourself up on the feel details of what’s coming. Warmind’s launch will also mark the start of Season 3 for Destiny 2 and comes with a huge number of balance changes and new additions. Fortunately, Bungie has posted a detailed list of what’s coming to make sure you’re prepared.