Raising money (and your voice) to support children across the world. 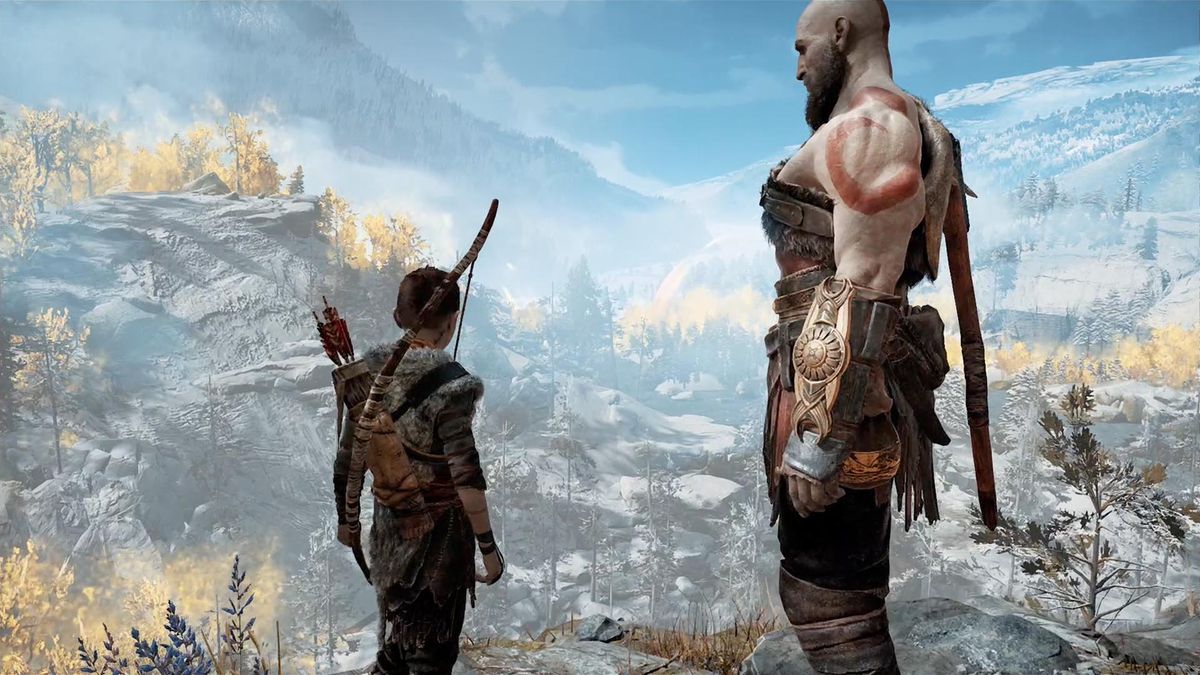 God of War is the fastest selling PS4 exclusive ever

Minecraft's Aquatic update will be the last for 'legacy consoles'

God of War's reboot has smashed records, with the critically acclaimed mythological action adventure selling 3.1m copies in its first three days alone. That makes it the fastest selling PlayStation 4 exclusive ever, and the most successful launch for a God of War game to boot.

Far from resting on their blood-soaked laurels, the Sony Santa Monica team responsible for the game have instead celebrated with a blog post revealing some of the features and fixes that will be coming to the game in future patches.

Top of the list is the much requested Photo Mode, and given that it's one of the loveliest looking games around that feels like it will get a lot of use. The tiny text, which has caused many to complain about having trouble reading subtitles and prompts when playing on smaller TVs or from a distance, will also be addressed.

The game is also getting more control mapping options. At present fans can choose between the new control scheme, or one that is based on the classic God of War games. The all-important Rage Mode can't be remapped though, and that's what will be changed in a future update.

Also incoming is a fix for a bug that kicks in when selecting New Game while a game is already in progress. The glitch is causing the game to skip dialogue and potentially block story progress. Sony's advice until the patch is released is to force quit out of the game appplication and then launch it fresh before starting another playthrough.

If you're stuck on the game, head over to our Guides section where you'll find everything you could possibly need to squeeze the last drops of juice out of Kratos' quest.