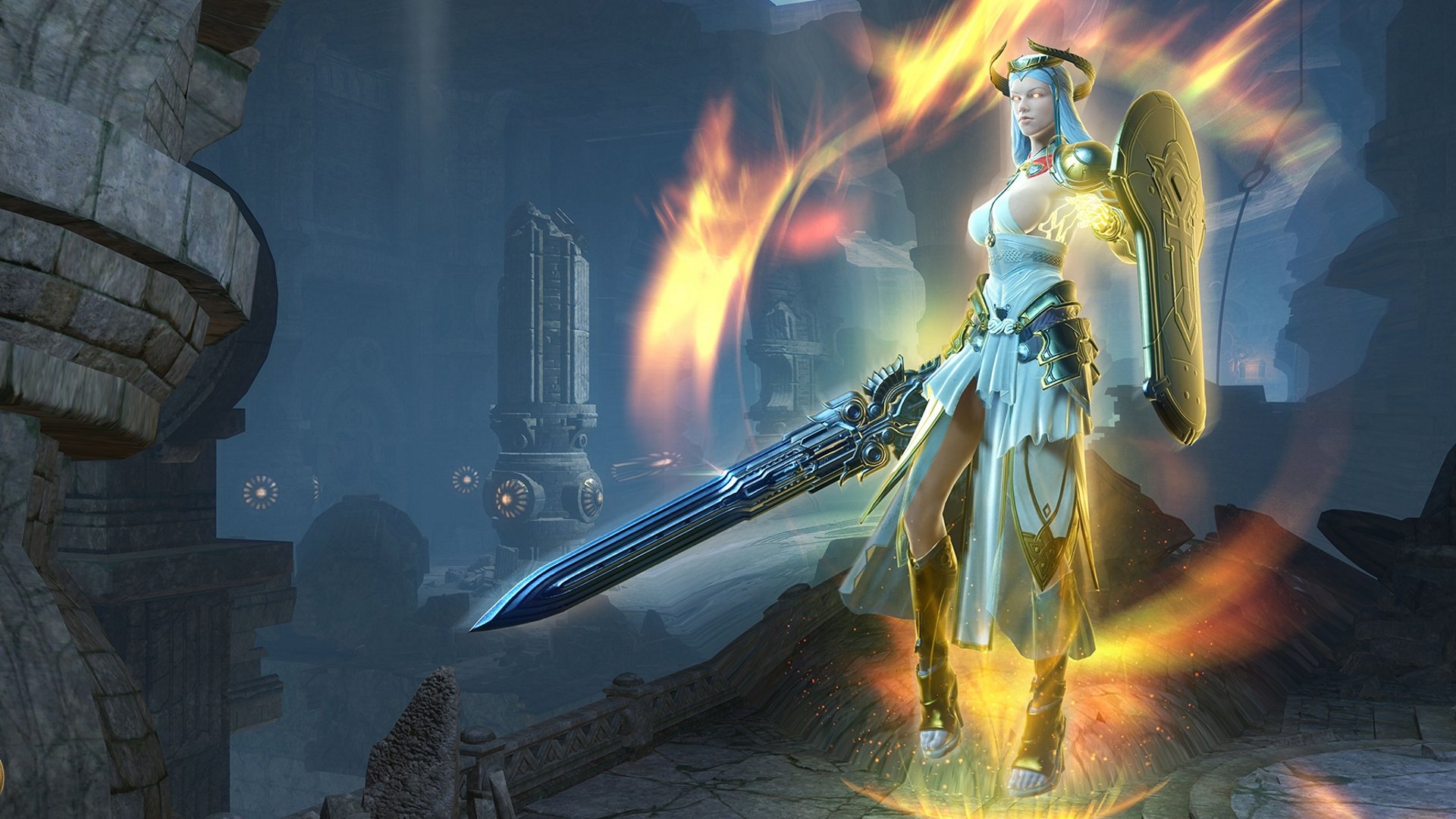 How to become a god in Skyforge

Is this the headset that takes VR mainstream? Maybe.

At the climax of classic 80s movie Ghostbusters, Winston Zeddemore offers some timeless advice to hapless Ray Stantz: “When someone asks if you’re a god, you say YES!” That’s unlikely to be a question that will trouble you in free-to-play MMORPG Skyforge, since becoming a god is a huge part of the game.

How to become a god

You’re playing as an immortal, but there are many steps you must take in order to truly achieve your ultimate destiny as an actual deity. First among them: completing all the adventures across Aelion’s different provinces. What, you thought becoming a god would be quick and easy? This isn’t a mail order college.

Put in the hours and dedication, however, and you’ll be well rewarded. The prize for reaching this summit is your Divine Form, an incredibly powerful evolution of the character you’ve carefully nurtured through hours of questing. Not only will you move faster and hit harder, but you’ll actually physically double in size. Even better, you can switch between any of the game’s 15 classes whenever you want – even during combat. Yeah, being a god comes with serious perks.

Maintaining your Divine Form requires effort though. You’ll need to undertake special divine missions in order to earn Faith, the resource that fuels your godly powers. Run out of Faith, or get defeated, and you’ll revert to being a lowly immortal until you can power up again. At least you get to wear a halo, so other players know to treat you with due respect.

Crucially, achieving god status opens up a whole host of new missions and challenges to try. There are Raids exclusively for god level players, encounters where you fight against the avatars of other evil gods and weekly battles against Skyforge’s most terrifying monsters – creatures so powerful you’ll need to work together with other gods to bring them down.

Look at it this way: all those hours of amazing adventures and battles you’ve enjoyed up until this point? Think of that as passing your driver’s test. The real fun begins once you’ve proven yourself and have the freedom to use your hard-won skills for the rest of your life. After all, you’re a god now!