Clip the Valkyrie Queen's wings in our God of War boss guide. 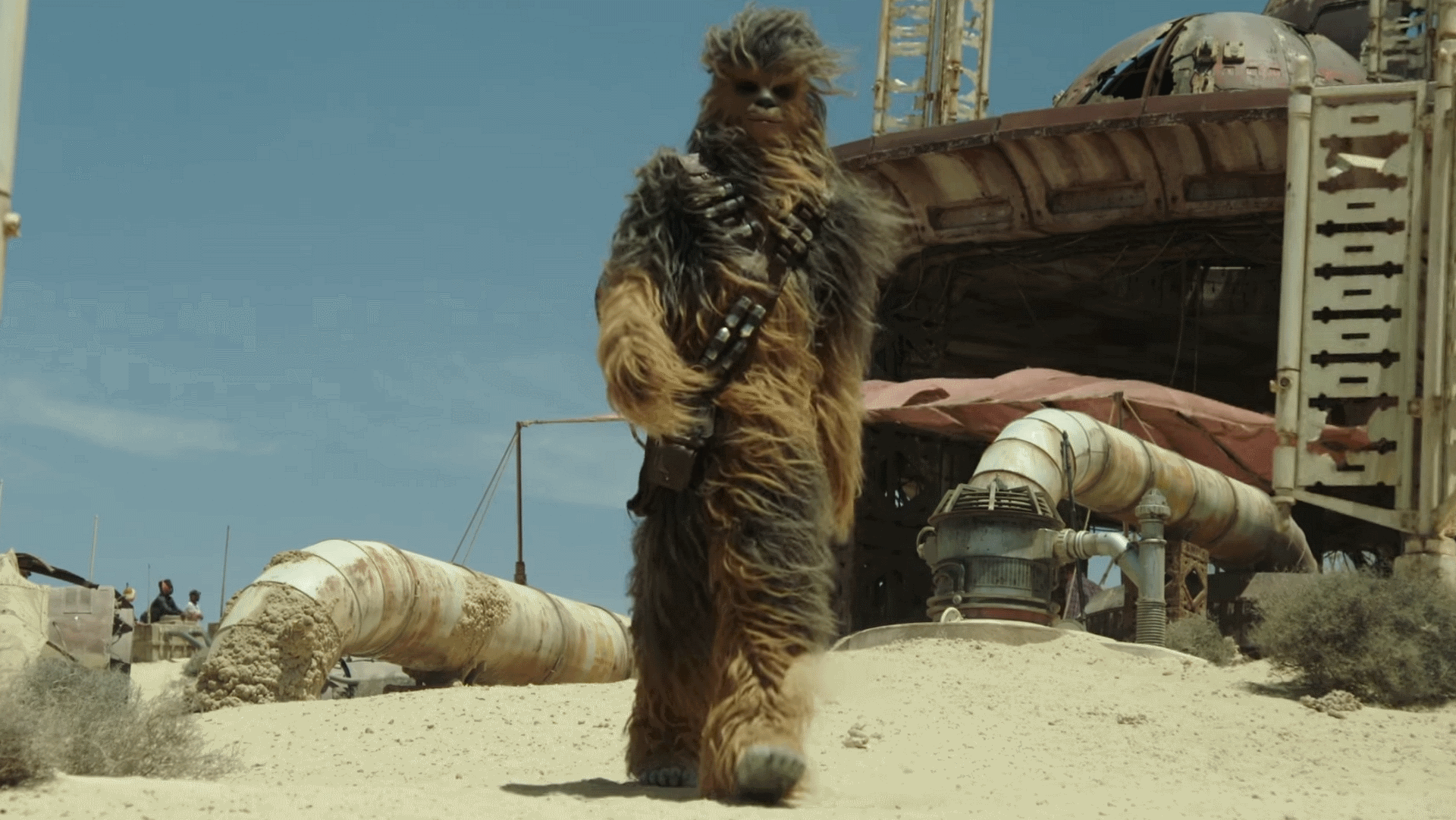 God of War is the fastest selling PS4 exclusive ever

The Roar For Change challenge tasks Star Wars fans with sending in their best Chewbacca impersonations to support UNICEF USA.

Created by Lucasfilm and Disney’s Star Wars: A Force for Change initiative, the challenge runs from May 3-25 and is inspired by Chewy’s role in the upcoming SOLO: A Star Wars Story film which releases later this year.

The Roar For Change event has kicked off with a new video from behind the scenes of the upcoming movie, showing how Han Solo’s furry companion has adapted a bit too well to the movie star life.

In tandem with the challenge, Disney has organized a selection of Chewy-themed events including the chance to meet the fuzzy star himself in Bryant Park on May 4. Anyone who takes part in the Roar For Change challenge at a Disney Store in the USA from May 4-6 will also receive a 10% discount on Star Wars purchases.

The challenge hopes to raise up to $1 million for UNICEF USA, which supports children in need in over 190 countries. You can find out more about A Force for Change and the Roar For Change challenge by visiting the initiative's website.