All hail the funky flavor of Orange Justice. 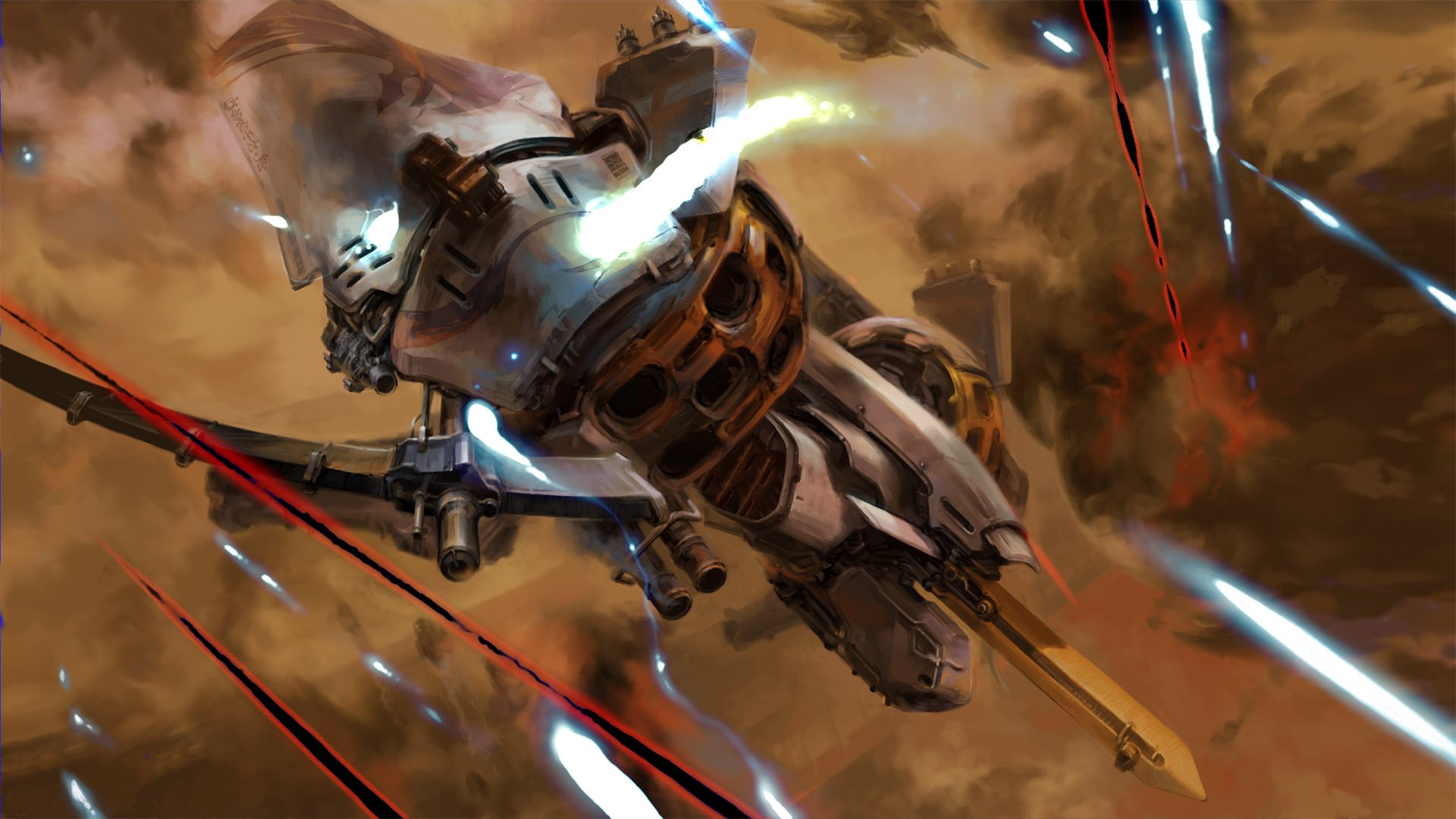 The long-awaited sequel is almost here.

Legendary 2001 arcade shoot-em-up Ikaruga is coming to Switch, publisher Nicalis has confirmed. The cult classic, developed by famously brilliant Japanese studio Treasure, will be released on May 29 for $15.

Here, rub your face in this tasty trailer.

You play as an ace pilot called Shinra, who must pilot the experimental fighter Ikaruga against waves of enemies. The twist is that the Ikaruga can swap polarity, between black and white states. All enemies and their bullets will also be black or white. Hit something of the same polarity and you'll absorb it. Hit something of the opposite polarity and you die. As you can imagine, the game gets very frantic and requires absolutely impeccable timing. Just as a good shoot-em-up should.

Arcade purists will also be thrilled to learn that the port will take full advantage of the Switch's unique features. Remove the Joy-Cons, flip that Switch screen through 90 degrees and you'll be able to play the game vertically without side bars, just as intended 17 years ago. Nice.

Once again, the mighty Ikaruga is coming to Switch on May 29 for $15. Prepare your thumbs.