How to find every one of those green bird spies sparkling throughout God of War. 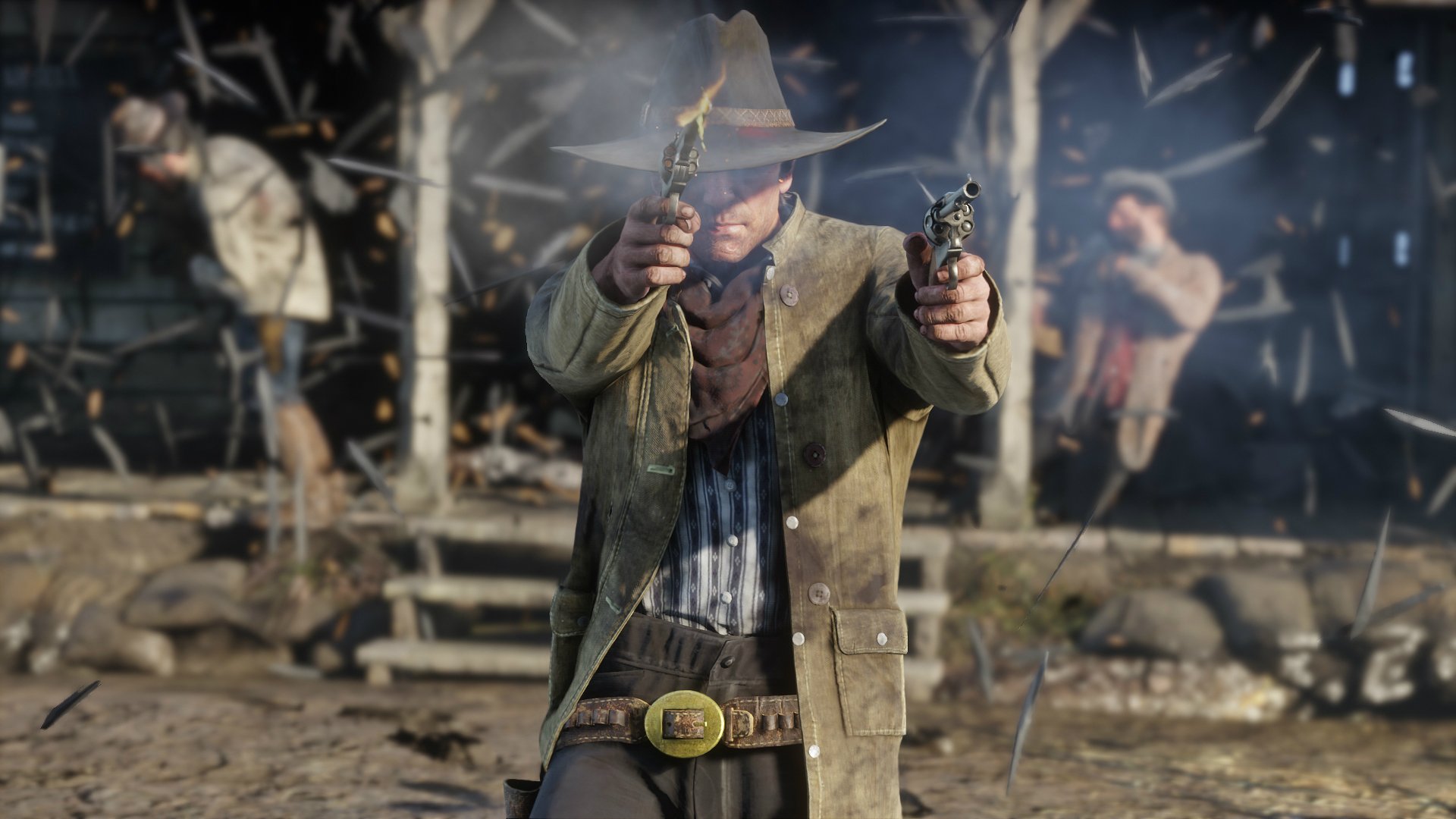 All hail the funky flavor of Orange Justice.

Red Dead Redemption 2 rides closer to release with the latest trailer, setting a time period for the game and giving a bit more background to the wild west story.

Taking place in 1899, Red Dead Redemption 2 appears to take place as the Wild West is becoming markedly more calm thanks to the oil industry and some sort of federal law system – a bad decision in our honest opinion.

Anyway, lurking out there in the sierras and scrublands of the western states are some honest-to-god cowpokes who are kicking up a fuss, including some familiar names from the original 2010 sequel. Primary antagonist Dutch van der Linde makes his first appearance as the leader of an outfit known as the Sons of Dutch, whether they're biologically related or not we have yet to find out. But it seems even back in 1899 ol' Dutch is making a mess of things for lawmen everywhere.

Rockstar haven't said anything about the multiplayer yet, so we can continue to speculate about that inevitable Red Dead Redemption Battle Royale mode, but what is there looks pretty and bloody so huzzah.

Read more about Red Dead Redemption 2 on Rockstar's official trailer #3 release page before it comes out on October 26.