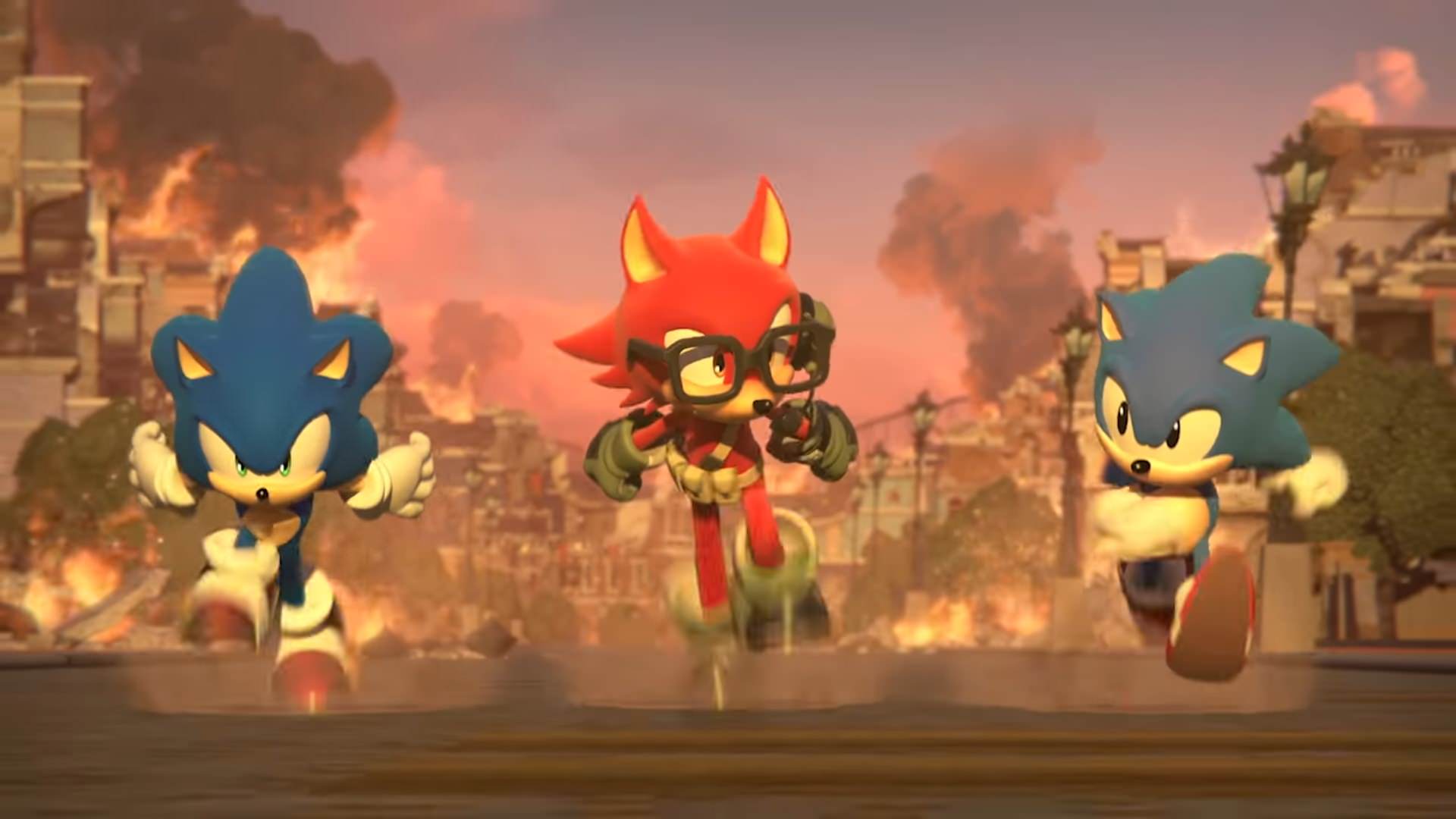 A Sonic Forces demo has appeared on the Japanese Switch Eshop, which you can work around, however you’ll have to be quick.

If you managed to create a new Nintendo Account and set your region to Japan and download the game, you then only have one (1) minute to play on each of the demo’s three stages.

Sonic is a fast game, but a single minute to get a feel for this second Sonic title of the year is perhaps a little uncharitable.

Sonic Forces is out on November 7 on PC, PS4 and Xbox One as well as Switch, but with Sonic Mania already catching everyone’s hearts as the best Sonic game in years it’ll be a tough act to follow.