Now you can bump into everything! 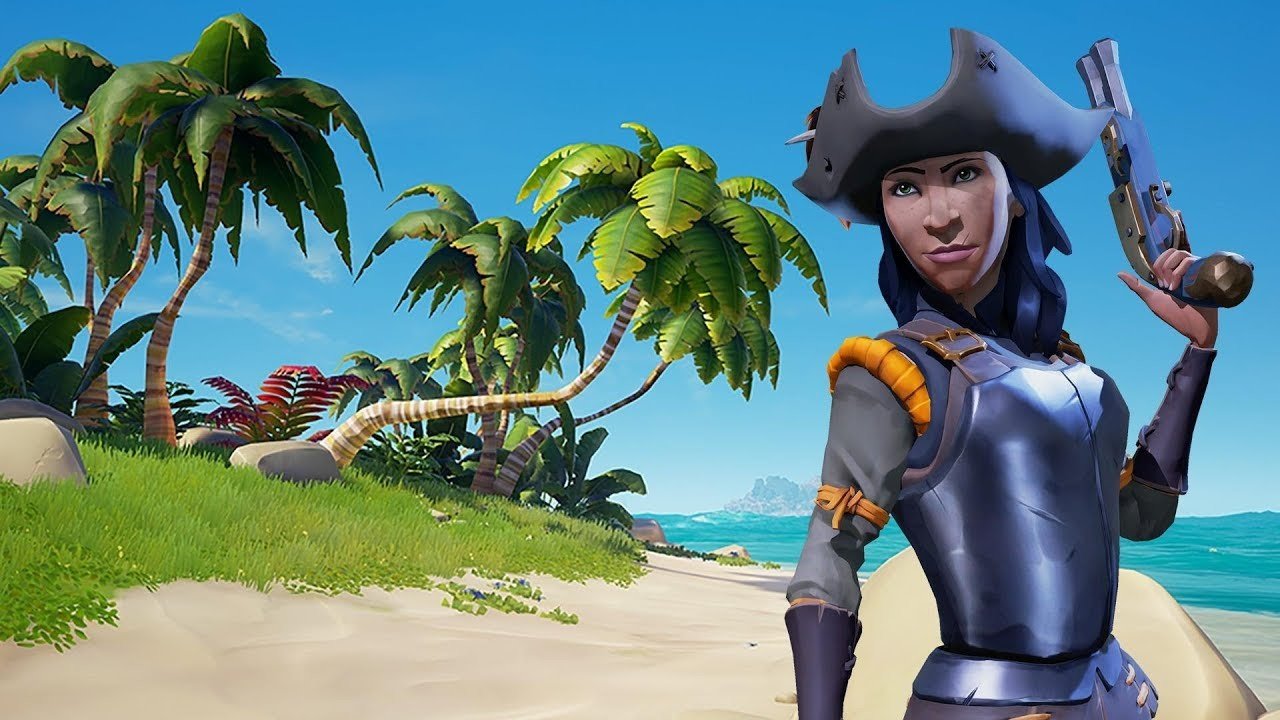 How to find every one of those green bird spies sparkling throughout God of War.

Microsoft's nautical romp Sea of Thieves has been updated to version 1.0.6 and has received its first array of cosmetic costume items as a result.

There are four different outfit sets - Admiral, Bilge Rat, Sea Dog and Sovereign - available to buy from in-game merchants. The merchant system has also been given a shake up, so that not every vendor will have the same stock. Bilge Rat clothing will be available everywhere, but you'll beed to explore and investigate to find out where other styles can be found. The slinky Sovereign outfit will only be found in the Ancient Isles, for instance. Ship customization items and weapons for each of the four styles will also be on offer from appropriate merchant types.

To celebrate the game's first month, there's also a special Launch Crew Eye of Reach weapon available for a limited time. It costs just one gold piece, and lets others know you were there right from the start.

Other fixes include lowering the accuracy of skeletons firing cannons at you from the shore, clarification regarding player invulnerability during the tutorial, and a nerf to an exploit that was allowing players to force the location for merchant delivery missions, thus making them easy. "Now you'll have to earn your cheddar" says Rare.

Where can you find the full patch notes? X marks the spot, matey.