Where to find all Realm Tears in God of War

How to rip open every Realm Tear in God of War and get the goodies from the baddies hidden inside. 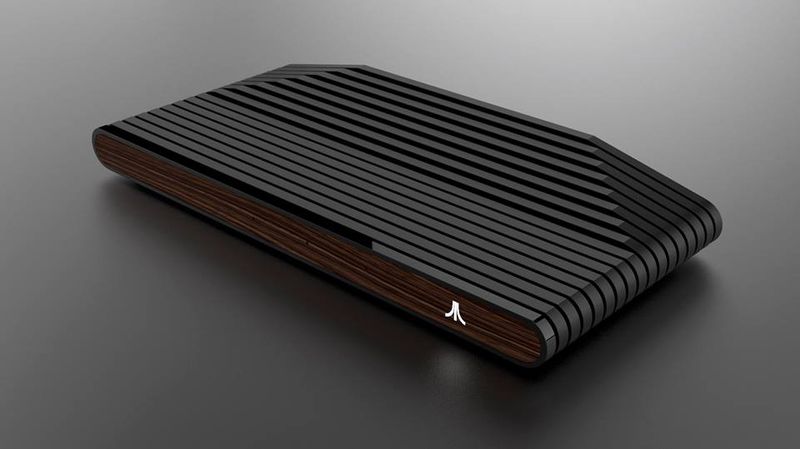 Now you can bump into everything!

The console formerly known as Ataribox, and now dubbed the Atari VCS, will be available for pre-order from May 30. Or, at least, an IndieGoGo crowdfunding campaign will be launched on that date, from where you'll be able to pledge $199 and hopefully receive an Atari VCS sometime in 2019.

There will reportedly be two versions offered - a limited Collector's Edition with authentic 1970s Atari style faux-wood veneer, and a plain black Onyx Edition model. The specs are fairly serious too: an AMD chipset, 4K ready, HDR and 60fps gameplay are all promised. It'll have internal storage, that can be upgraded, and also supports external memory. It also features Wifi, USB 3.0 and Bluetooth 5 functionality. Each console also comes pre-loaded with over 100 classic Atari titles, including Missile Command, Asteroids, and Centipede.

If that seems like a lot of technological muscle to play games from over 30 years ago, you'd be right. Apparently the VCS will also be able to play "a full range of modern titles" although there's no indication of any specific games being named. In the absence of any further context, and the unlikelihood of Sony, Nintendo or Microsoft allowing their games to run on such a device, it seems likely that we're looking at a PC-in-a-box, but will it have Steam access or its own digital store?

One way or another, we'll find out more when this IndieGoGo campaign launches at the end of the month.