Complete with that Paul McCartney song? 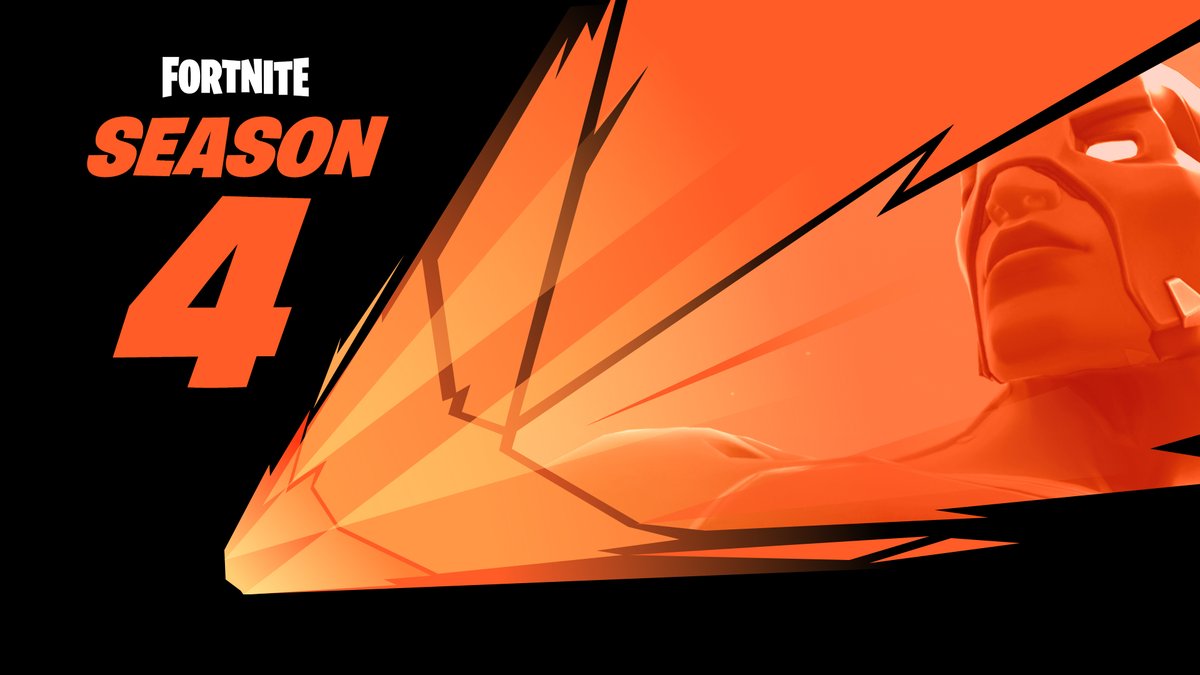 Fortnite Season 4 has started with a bang - get all the details!

Where to find all Realm Tears in God of War

How to rip open every Realm Tear in God of War and get the goodies from the baddies hidden inside.

It has begun! Finally! After a brief spot of server downtime, Fortnite is back online and Season 4 is happening. Right now.

Here's the cinematic intro, setting up the context for the mayhem to follow.

Details are still becoming clear as players jump in and see what has changed, but here's what we know for sure.

There's a new Battle Royale map area, right where the comet has hit, called Hop Rocks. Scattered around this location are glowing pieces of the comet. Pick these up and consume them (keep some Pepto Bismol handy) and you'll be able to perform satisfyingly bouncy low-gravity jumps. More new areas will likely be churned up by the comet, while existing areas will be altered.

Also confirmed: if you had the Season 3 Battle Pass, you'll start Season 4 with a headstart of five free tiers. Nice.

New to the game are Sprays. These variations on emotes let you tag the scenery with spray painted images, ranging from emoji-style cartoons to graffiti murals. When you get your first win in Season 4 you'll also be given a graffiti-themed umbrella, and why not?

Finally, and as suspected, new skins include superhero-style skintight outfits and a more military style look as well. This is the Tier 100 Omega skin that'll be unlocked by the best Battle Pass players - and this time around this skin (and your starter Carbide skin) can be upgraded and evolved.

There are even more details contained in the official patch notes, including details on the changes brought to Save the World mode. There's a new story mission centered on investigating the comet crash, which brings the superhero team concept into the gameplay. Enemies will now also drop basic loot, with Mini Bosses dropping caches. These new items open after the mission is completed and contain weapon schematics, storm evolution materials and more. The harder the mission, the more rare and legendary items you'll get.