Western FPS Call of Juarez may be coming back 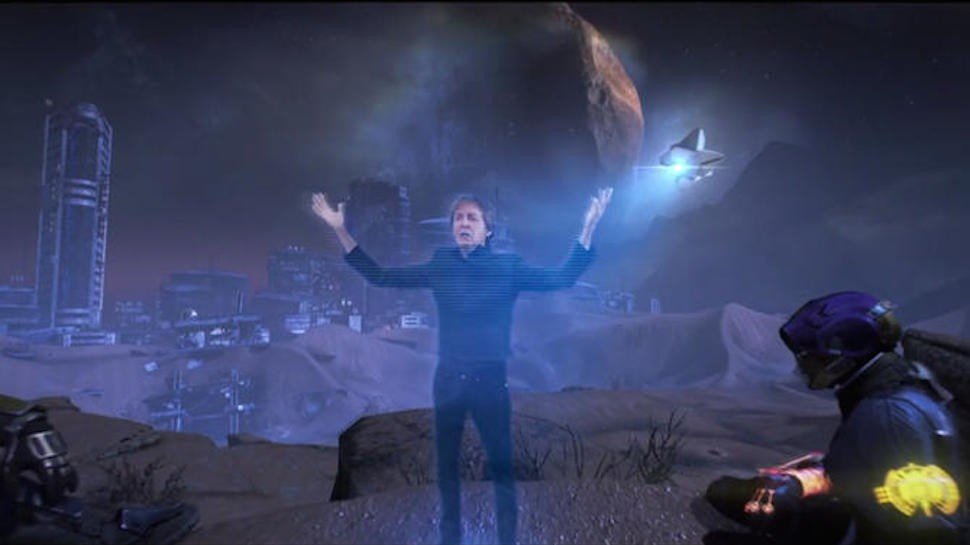 Fortnite Season 4 has started with a bang - get all the details!

New map features and costumes inside!

Back in April 2014, before Destiny had launched, developer Bungie parted ways with its long-time composer Marty O'Donnell and the split was not pretty. O'Donnell, who crafted the iconic music for the Halo saga, lobbed a lawsuit at his former colleagues over his shares in the company, and his work on Destiny's soundtrack, dubbed Music of the Spheres, was unceremoniously dumped. Given that a lot of fuss had been made about O'Donnell's collaboration with no lesser star than Paul McCartney on the game's planned end credits song, it was a pretty big deal and awkwardly embarassing for everyone involved.

Fans have tried to piece together O'Donnell's original Music of the Spheres score for Destiny over the years, but such unofficial efforts have been quashed by Bungie - and now we know why. It's planning to give the unused soundtrack an official release, according to a post on the Destiny fan Reddit from community manager Cozmo23 regarding the clampdown on unauthorized uploads of the music.

As you can see, the news prompted an immediate and fairly salty response from O'Donnell, posting as "MartyTheElder", as it seems Bungie hasn't consulted with him regarding the release of his music. He does at least acknowledge that it's good news, and for fans of his work that's certainly true.

Now we just need an official release of Peter Dinklage's original voiceover, and the buried history of Destiny will be complete...