Just in time for Mario. 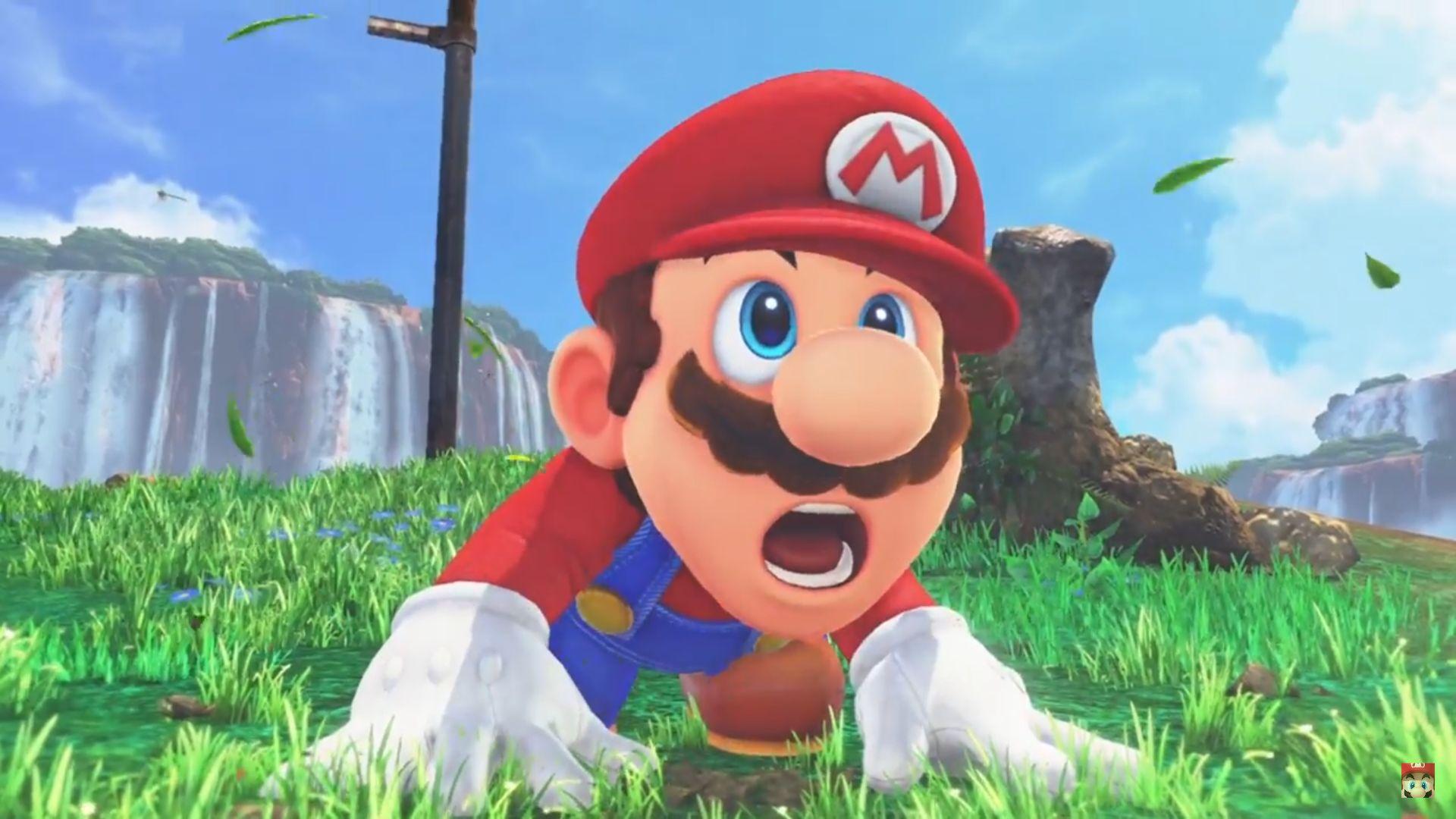 A streamer has been banned for three months from YouTube for playing Super Mario Odyssey days before its release.

It’s no secret that copies of Mario Odyssey have found their way into the wild already, with spoilers for the game’s ending popping up on the video sharing site as early as Monday.

And while reviews from publications are just starting to appear, Nintendo has taken action against one streamer who played the game for an hour on YouTube.

According to posts from a Hong Kong YouTuber called NS新闻速报, his early copy was delivered by a retailer and, after playing it live and posting videos of the game, Nintendo issued takedown requests on the content.

As a result, NS has been unable to log into his account and has allegedly received a three-month ban from the platform. Nintendo still keeping strict tabs on videos of their games then, it seems.

A YouTuber in Hong Kong was banned for 3 months for steaming Mario Odyssey before street date. Those videos were also deleted. @athlongc pic.twitter.com/A2e7u09TVy