How to crush your opponents on Overwatch's Rialto map 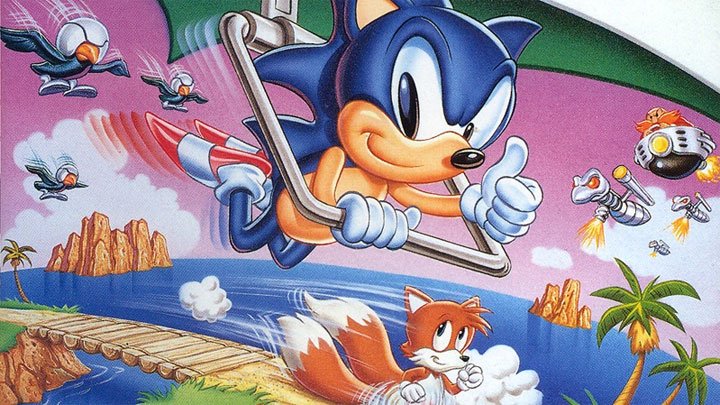 The cream of the indie scene from #ScreenshotSaturday

GPD Group financial analyst Mat Piscatella noticed something odd this weekend while combing through video games sales data for the first quarter of 2018. Among the expected big blockbuster titles was one solitary sale for a copy of Sonic the Hedgehog 2 for the Sega Game Gear.

Someone in the U.S. market bought a brand new copy of Sonic 2 for the Game Gear at retail in March, 2018. I want to know who this person is, where they bought it, and how that all happened.

To be clear, this isn't a second hand sale or anything like that. It's a brand new copy of the game that has presumably gathered dust in a store stockroom since 1992 only to finally be bought in 2018, generating its first point-of-sale data. Who bought it? And where? That's the mystery that retro gamers are now scrambling to solve online.

Many have responded on Twitter with their own tales of retail strangeness, such as 1980s Ninja Turtle figures finding their way out of storage and onto shelves in the 2000s. These things can happen when stores have vast quantities of stock, something gets overlooked and then - years later - they're rediscovered and a manager decides they might as well put them on display and see if anyone bites.

The most popular theory right now is that the game came to light because of the Toys R Us liquidation, with stockrooms being cleared out in "everything must go" fire sales. But we don't know for sure, and probably never will unless the customer in question hears about the excitement their purchase has caused and comes forward.

For now it's good to know that even over a quarter of a century later, old games can still make waves.