Adventure Time: Pirates of the Enchiridion sets sail in July

Explore the Land of Ooo at your leisure. 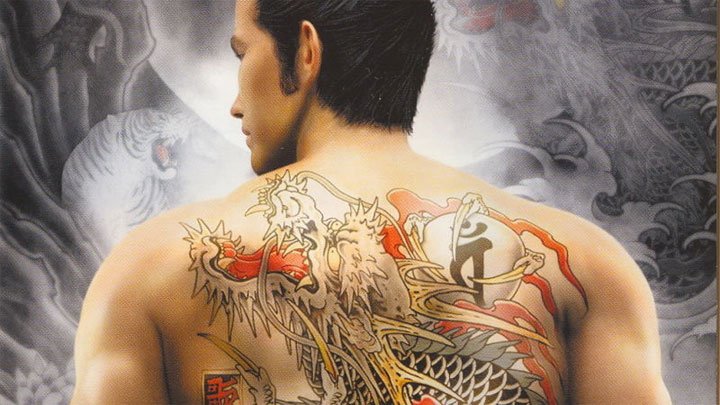 Here's your first look at Shadow of the Tomb Raider

Plus details on the special editions and season pass.

Sega is open to the idea of bringing the missing Yakuza games to PlayStation 4, if there's enough demand from fans. That's according to an interview with producer Daisuke Sato in a recent edition of YouTube show PlayStation Access. You can skip to around 11m 14s in the video below to jump to the relevant question (or just watch the whole thing - it's a great primer on all things Yakuza).

One part serious crime saga, one part wacky openworld adventure, the Yakuza series sits somewhere between Shenmue and Grand Theft Auto and started on the PlayStation 2, back in 2005. It has sometimes been hard to keep track of in the west across hardware generations, though. The Yakuza Kiwami titles have begun to address that, remaking the original 2005 game for PlayStation 4, and Kiwami 2 is due to launch in the US in August this year, remaking the first sequel. Prequel game, Yakuza Zero, was also a PS4 release.

That still leaves Yakuza 3, 4 and 5 - all released for the PlayStation 3 - as missing in action on the PS4. Given the interest in series finale, Yakuza 6, which launched this month, it would definitely be great for fans - and newcomers to the franchise - to have the entire saga in one place, on one console, for the first time. You know what to do, Sega.