Where to find all Nornir Chest locations in God of War

Increase Kratos' health and rage meters with all Idunn Apples and Horns of Blood Mead in God of War. 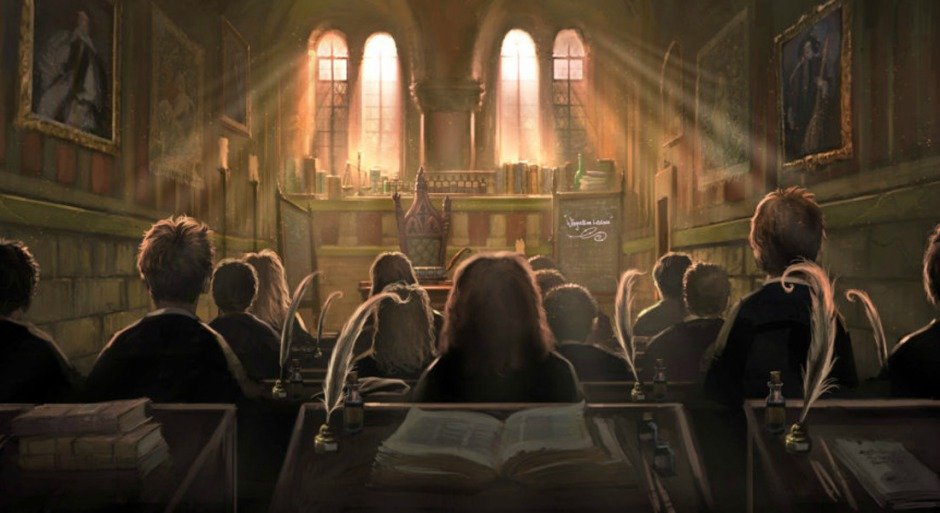 Hear us trumpet about all the secret locations in this guide.

Harry Potter: Hogwarts Mystery is out now. The long-awaited mobile game lets you attend a virtual Hogwarts and, as the title suggests, solve a mystery.

The events of the game take place before Harry Potter starts at Hogwarts, so you won't be hanging out with him, Hermione or Ron. You will get to interact with other characters, however, and some of them are voiced by the movie actors - including Michael Gambon reprising his role as Dumbledore.

You'll answer Sorting Hat questions to determine which house you end up in, go to classes to learn about potions and spells, and try out for the Quidditch team. Most importantly for fans, the game gives you complete freedom to explore Hogwarts itself and choose your own path through the story, which spans a full seven years of wizard schooling.

Hogwarts Mystery is the first of two major Harry Potter games coming to mobile this year. The other is Wizards Unite, an augmented reality game from Pokemon Go developer Niantic. That one still doesn't have a release date.

Hogwarts Mystery can be downloaded now for iOS and Android.