'We are pushing the boundaries of what a game can be.' 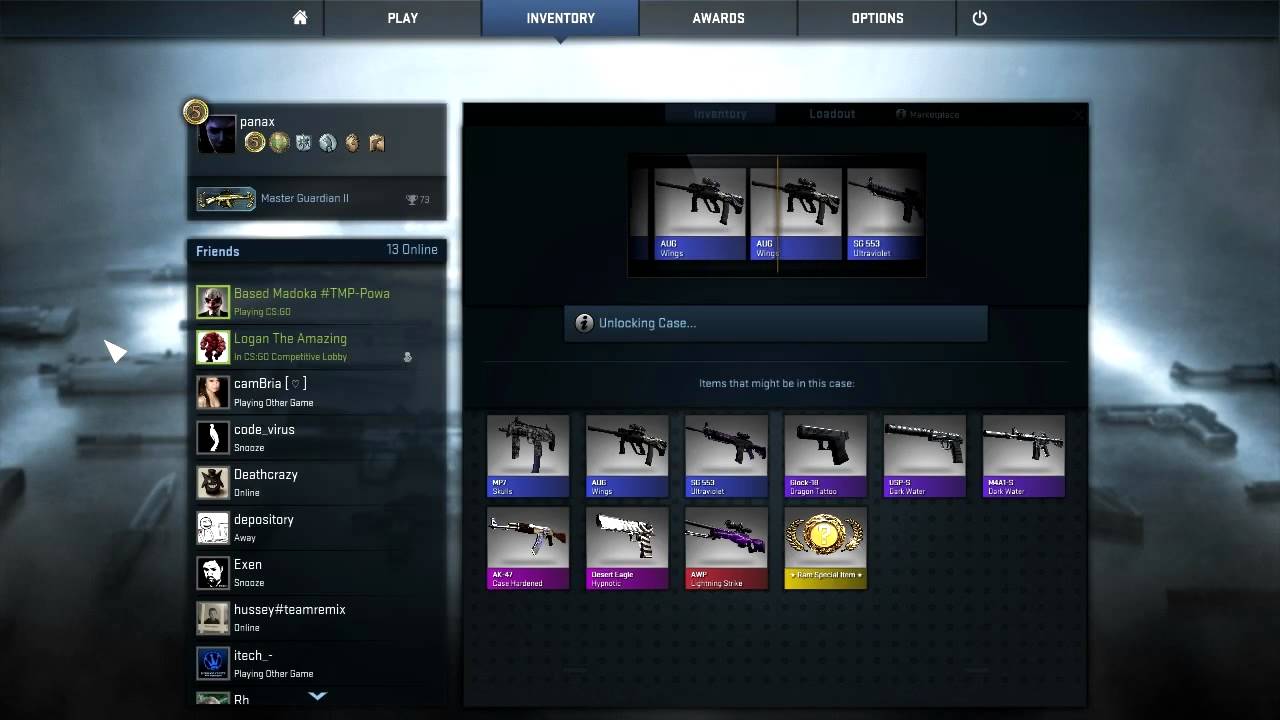 The 10 best free games on console

Free-to-play doesn't have to be a gamble, check out these steals.

Less than a week after Dutch authorities clamped down on loot boxes in games, and only a few weeks since Korea slapped fines on three mobile developers for their random loot drops, now Belgium is the latest country to take action against the controversial gameplay mechanic.

The Belgian Gaming Commission considered four high profile titles: Overwatch, FIFA 18, CS:GO and Star Wars Battlefront II. Of the four, only Battlefront II escaped unscathed, and that's because EA stripped out the loot box system at launch so it wasn't present when tested. The loot boxes in Overwatch, FIFA 18 and CS:GO, on the other hand, were determined to be games of chance and now face the prospect of having to remove their lucrative systems or be prosecuted for breaking Belgian gambling law.

These are big titles, and the penalties they face are also fairly steep. Fines of up to 800,000 Euros are possible, as is up to five years of jail time. Those can be doubled if the crimes involve minors, and that seems to be the approach the Belgian government is taking. Minister of Justice Koen Geens, who instigated the probe, says "It is often children who come into contact with such systems and we cannot allow that...we must also ensure that children and adults are not confronted with games of chance when they are looking for fun in a video game."

Geens is now reaching out to game publishers to come up with a plan of action to remove the offending loot boxes. Given the increasing pressure from different European countries, and the practical difficulties in releasing different versions of games on a country by country basis, it seems that loot boxes may soon go the same way as the late and unlamented "online pass".