Where to find the Bottoms Up Artifacts in God of War

Time to get your drink on Inside the Mountain. 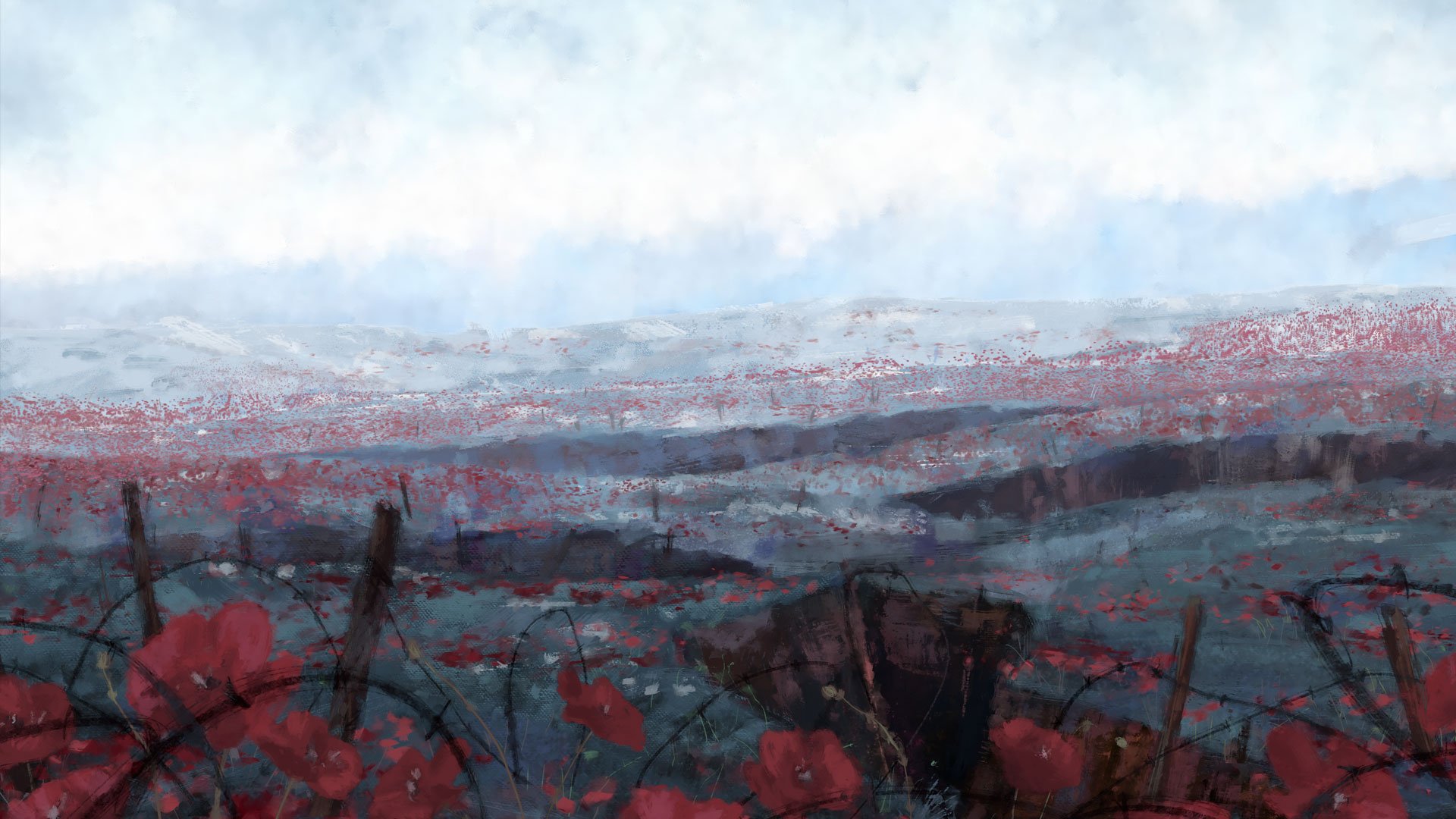 Overwatch, FIFA and CS:GO in the firing line.

What the game will actually involve is unclear at this point, although Bandai Namco describes it as a "story-driven narrative adventure". David Sproxton, co-founder of Aardman, calls it "an emotionally rich experience with a distinctive visual identity". Aardman, of course, is best known for its more comedic work, such as Wallace and Gromit, but has dabbled in documentary style as well - notably the 1989 BAFTA-nominated short film War Story, which animates real life reminisences of World War 2.

French studio DigixArt also comes to the project with a strong pedigree, having won awards for its critically acclaimed mobile game Lost in Harmony. “We are pushing the boundaries of what a game can be and hope it will leave a mark on you,” says 11-11's director, Yoan Franise.

11-11: Memories Retold will launch for PlayStation 4, Xbox One and PC at some point this year. No exact release date has been given but somewhere around November 11, the date in the game's title, seems a good bet. That's Armistice Day, when the end of WWI is remembered, and since this year marks the conflict's 100-year anniversary the timing is especially appropriate.