Refund option also in the works. 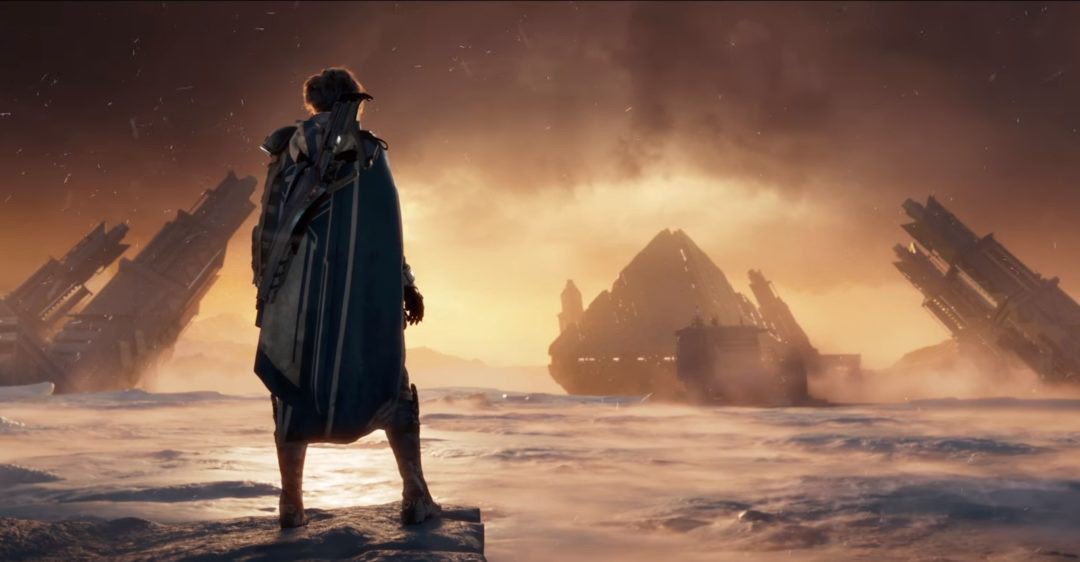 What to expect in Destiny 2's Warmind expansion

This isn't the first time that Call of Duty has shape-shifted before our very eyes...

Here's the official synopsis: "Ana Bray, a Guardian long thought lost, searches for a connection to her past… one that could be hidden forever beneath the polar ice cap of Mars. As Golden Age satellites begin slamming back to ground, glaciers begin to thaw, revealing the core of the Warmind Rasputin – and an ancient Hive army bent on its destruction. Now free, the Hive swarm in service to their god."

So, yes, you're headed to Hella Basin on the frozen pole of Mars. For those who complete the story content, the endgame is Escalation Protocol, a horde mode variant that can be triggered in-world. Battle through six waves of enemies and then face a boss. That boss will change on a weekly basis, with five different encounters planned. Each will drop exclusive loot.

There are two new Strikes - Strange Terrain and Will of the Thousands - with PS4 players getting an exclusive third Strike called The Insight Terminus. There's a new Hive faction, Grasp of Nokris, and a new Raid Lair, Spire of Stars, described as a "pinnacle" activity with "great rewards", which brings closure to the Leviathan storyline from the first Destiny 2 expansion, Curse of Osiris.

Other additions coming in the Warmind update include allowing Crucible matches to be seasonal, ranked PvP or private. You'll also be able to assign different emotes to the d-pad. Finally.