Things are getting weird in August. 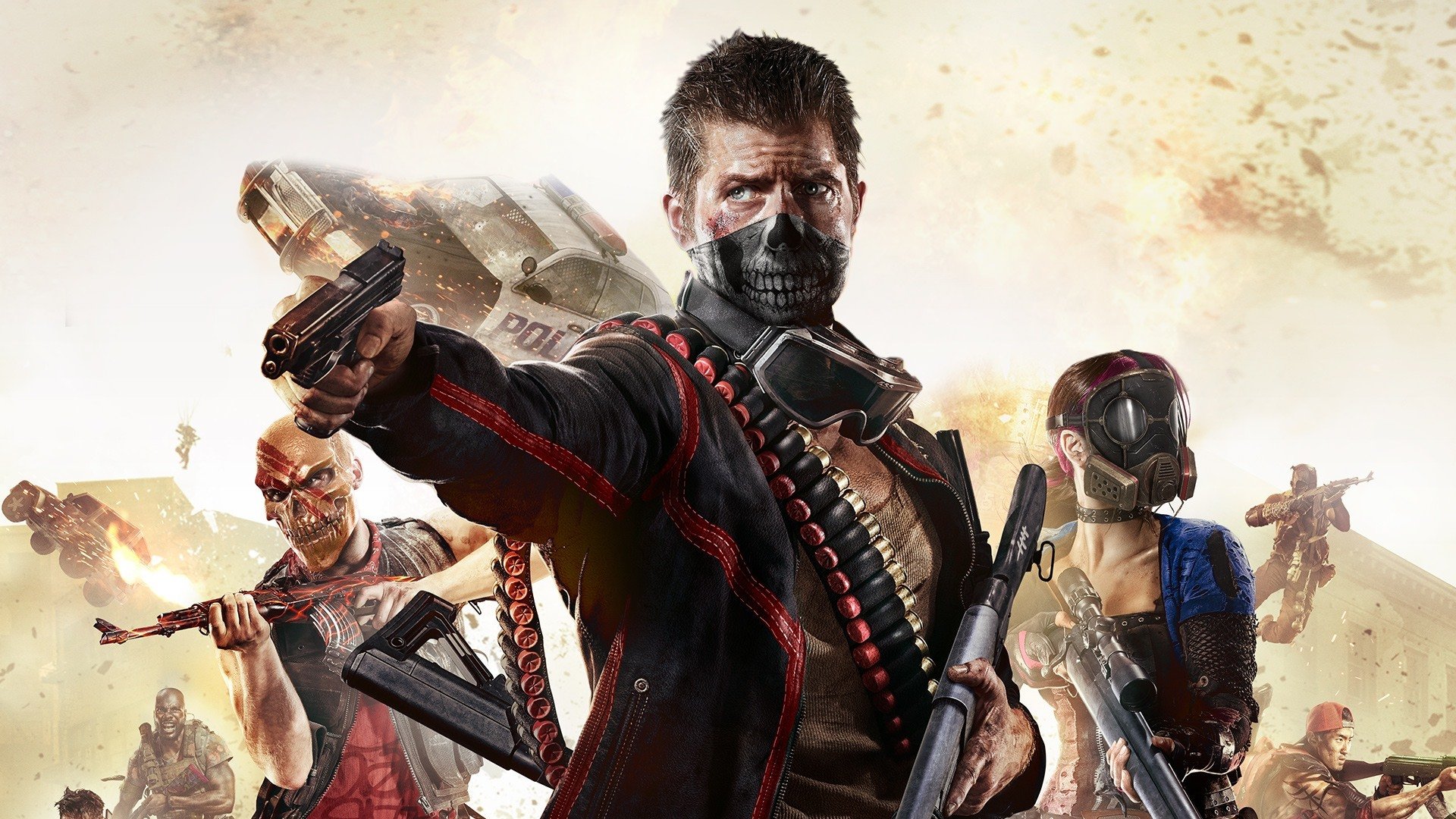 H1Z1 drops onto PlayStation 4 in May

Refund option also in the works.

Free-to-play PC battle royale pioneer H1Z1 finally arrives on PlayStation 4 next month with an open beta set for May 22, developer Daybreak has announced.

The game is being pitched as the original Battle Royale title, with its PC forebear launching way back in 2015 as a zombie survival sandbox. It split into two games - much like Fortnite - in October 2017, with the 150-player Battle Royale mode retaining the H1Z1 title while the sandbox mode became Just Survive.

The PS4 version won't be a straight port. The gameplay has been tweaked for a more action friendly experience with quicker air drops, faster gas zone contraction and no crafting options. Only six low level weapons will be available at the start of each game, and armor items will be similarly restricted. If you want better gear, including assault rifles, you'll need to fight over air dropped crates or seek out hidden caches on the map. The controls and interface have also been overhauled for joypad play, with quick access radial menus replacing drag and drop PC screens.

If you want to get in on the action ahead of the May 22 open beta, there's a closed trial due before then. You can sign up for that here. Although the game is free to play, you can also pre-order an early starter pack for $30 from the PlayStation Store containing exclusive Nemesis costume items, bonus Chaos Crates and more.