Spoil yourself with our guide to every Artifact location. 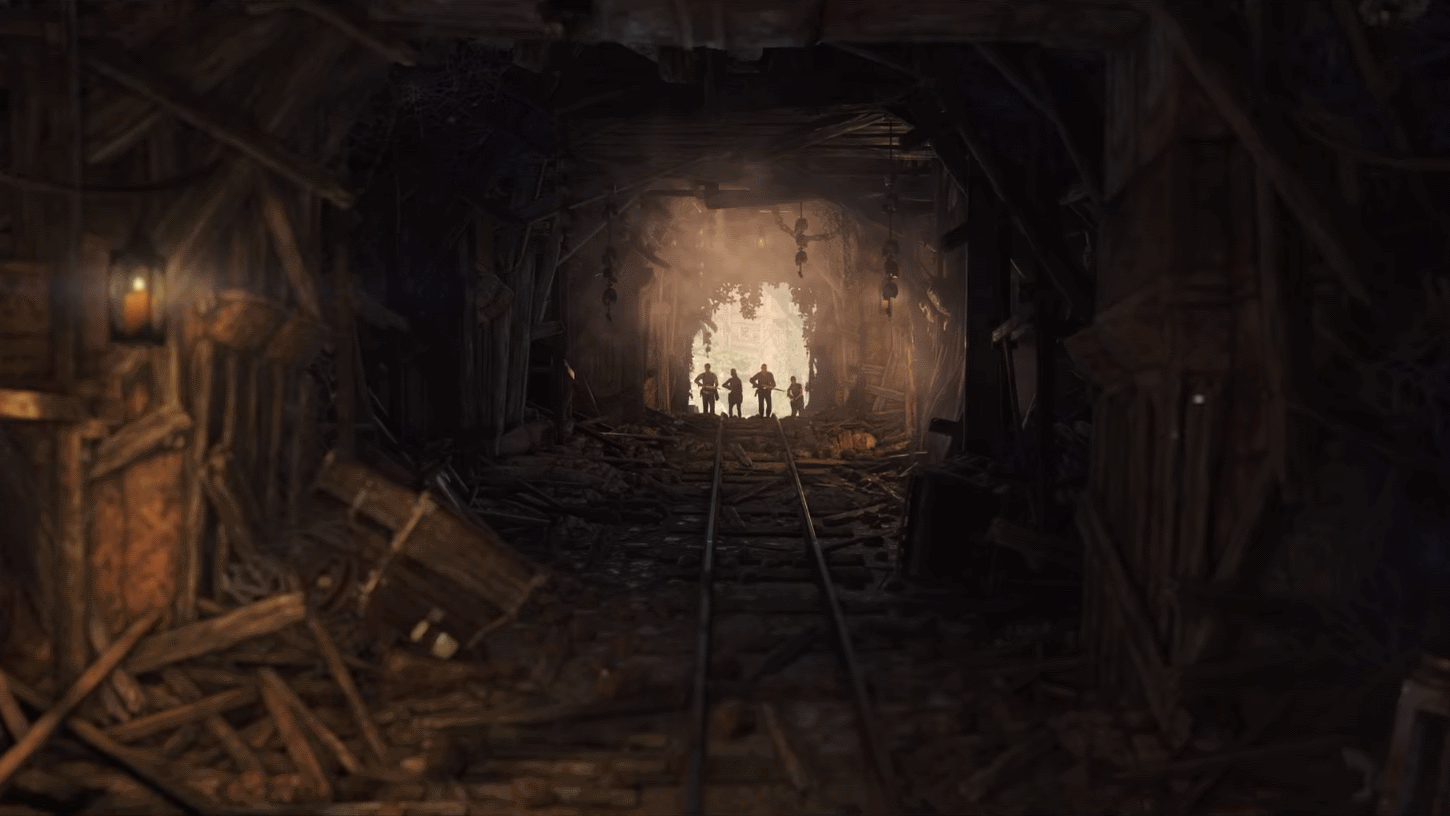 H1Z1 drops onto PlayStation 4 in May

Got room for one more Battle Royale?

Best known for their work on the Sniper Elite series, developer Rebellion is working on a schlocky, comical vibe for Strange Brigade and it's egyptian mythology setting.

The trailer shows of a piece of the Left 4 Dead-style action which sees players battling zombie hordes, solving puzzles and dodging traps. We also get a brief glimps at a few magical abilities players will have access to. The biggest news however is the announced release date of August 28, 2018.

The story for the game (not that we needed much) sees the mummified queen Seteki returned from the dead, raising hordes of mummies and mythological creatures to do her bidding. Up to four players must work team up as the titular Strange Brigade to take her down.

Strange Brigade will release on PS4, Xbox One and PC, August 28.