Where to find the Lost Toy Artifacts in God of War

No, it's not Woody and Buzz. 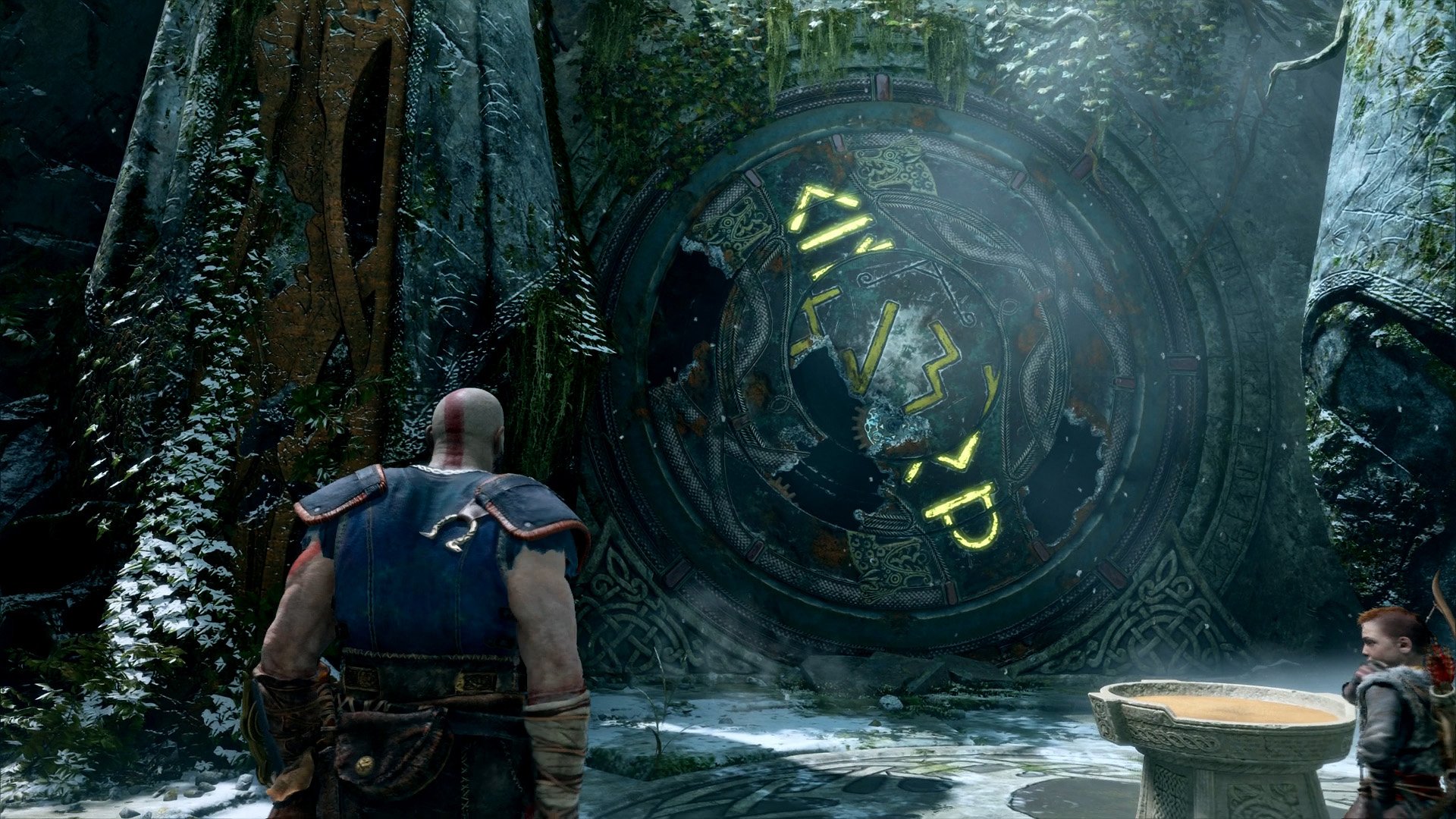 Where to find the Abandon Ship Artifacts in God of War

The Lake of Nine lives up to its name, and we'll help you find all 9 Artifact locations.

God War has plenty of Artifacts to hunt down, and refreshingly they’re not just there for completionists. Finding Artifacts will earn you a bit of lore for the game, but they can also be sold for a nice boost of Hacksilver, the in-game currency you need to upgrade your gear. In this guide we’ll help you secure every Faces of Magic Artifact in God of War.

Where to find the Faces of Magic Artifacts

Spread throughout the second mission of God of War, Path to the Mountain, The Faces of Magic Artifacts are a series of masks for you to collect. Sadly you won’t be able to wear them, but they can be sold for a tidy 9,0000 Hacksilver. You’ll usually find the masks next to a dead body, so if you spot a knight slumped on the floor then you’re probably in the right place and should look for a shiny object nearby.

You’ll find first Faces of Magic Artifact a good way into the mission. When Atreus and Kratos are ambushed by a band of men, you’re in the right spot. Kill them all to clear the area, then climb up the nearby chain and look for another chain to climb down. Keep travelling along the path and you’ll find the Faces of Magic artifact lying at the feet of a dead knight.

Once your Leviathan Axe has been upgraded by Brok and you’ve defeated all the enemies, head to the forest on your right. In here you should find a ledge to drop down. At the bottom you’ll find another fallen knight with the Faces of Magic Artifact in front of him.

You’ll be able to grab this Artifact after speaking with Brok for the first time. Make you way through the new area and you’ll come across a number of spiked walls and an equally spikey roof. Raise up the roof and get through to the other side. Before you climb out into the open you’ll find the Faces of Magic Artifact close to the body on the ground.

Once you exit the cave filled with spiky traps you have the chance to grab another Faces of Magic Artifact. Follow the cliff edge round and you’ll find a knight lying next to a few trees. Grab the Artifact lying at its feet.

This Artifact required you to unlock the spinning disc door you’ll encounter. It should be flanked by two large statues. Once through, enter the cave and stick to the left-hand side. You should find some runes painted across the rocks which lead up to a pool of water. The Faces of Magic mask if resting in the water.

You won’t be able to get the next Faces of Magic Artifact until Kratos and Atreus find the boar and attempt to take it down with an arrow. Drop down to the burned village here and head to the left where you’ll find a man pinned to a tree. Opposite him is a hut. Head round the back of this to find the Artifact.

Your next chance to snag an Artifact is after you meet the Witch. Head forward into the cave system and take the route to the left. After you jump down to the lower level, pull the big slabs out and push them into the water to make a platform. Jump across your new path and the Face of Magic Artifact will be lying next to a body.

The penultimate Faces of Magic Artifact can’t be earned until you’re on your way back from the Inside the Mountain mission. After you climb up the well you can find the mask following a short trip down the path towards the Witch’s house.

The final Faces of Magic Artifact is in The River Pass, close to the Witch’s turtle house. Exit the house and climb up the chain in front. Take the root to the left and you’ll find the Faces of Magic Artifact. If you miss this Artifact the first time round you’ll be able to grab it (much like Artifact 8) when you return after the Inside the Mountain mission.

Great work collecting every Faces of Magic Artifact, but why stop there? The next items to collect are the Abandon Ship Artifacts and we've got the guide to help you for all of them.