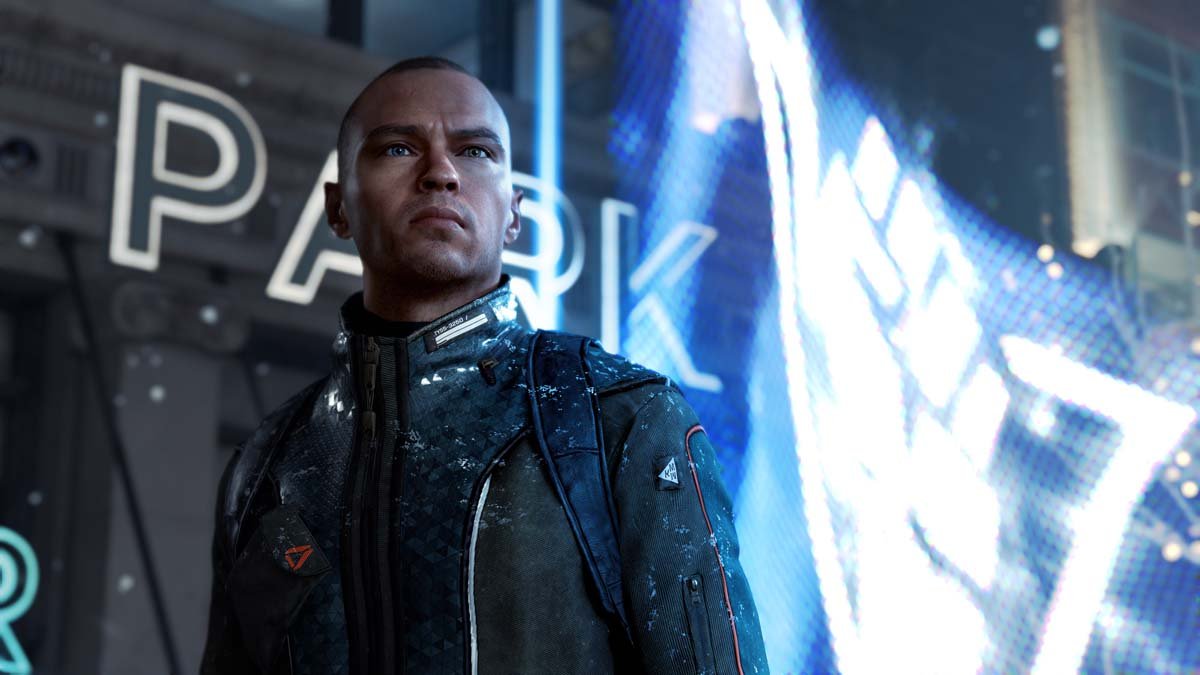 Where to find the Lost Toy Artifacts in God of War

No, it's not Woody and Buzz.

You'll be able to sample Detroit: Become Human, the new PlayStation interactive drama from Heavy Rain and Beyond: Two Souls creator David Cage, before you put down your hard earned dollars on May 25. There's a demo - remember those? - available from the PlayStation Store right now.

Set in the titular city in 2038, the game features a Blade Runner-esque premise in which advanced lifelike androids, programmed for absolute obedience, begin exhibiting free will and emotions. This triggers massive social and cultural shockwaves, and you'll swap between three different characters navigating this uncertain new world.

The demo arrives as Kotaku broke the news that David Cage's studio, Quantic Dream, is suing over stories on reportedly toxic working environments within the company. Newspaper Le Monde, website Mediapart and journalist William Audureau are the ones specifically targetted by the lawsuit. It is believed to be the first case of a game developer suing over negative coverage.

“The story has been written sincerely, following a well-documented, thorough investigation, respectful of the principle that both sides must be heard,” Audureau told Kotaku. “We stick with our information”. Another site which carried the original story, CanardPC, has apparently not been included in the lawsuit for reasons that remain unclear.

Detroit: Become Human is out exclusively for PlayStation 4 on May 25.