God of War boss guide: How to beat Hraezlyr

Don't let the fight dragon against one of God War's biggest bosses. 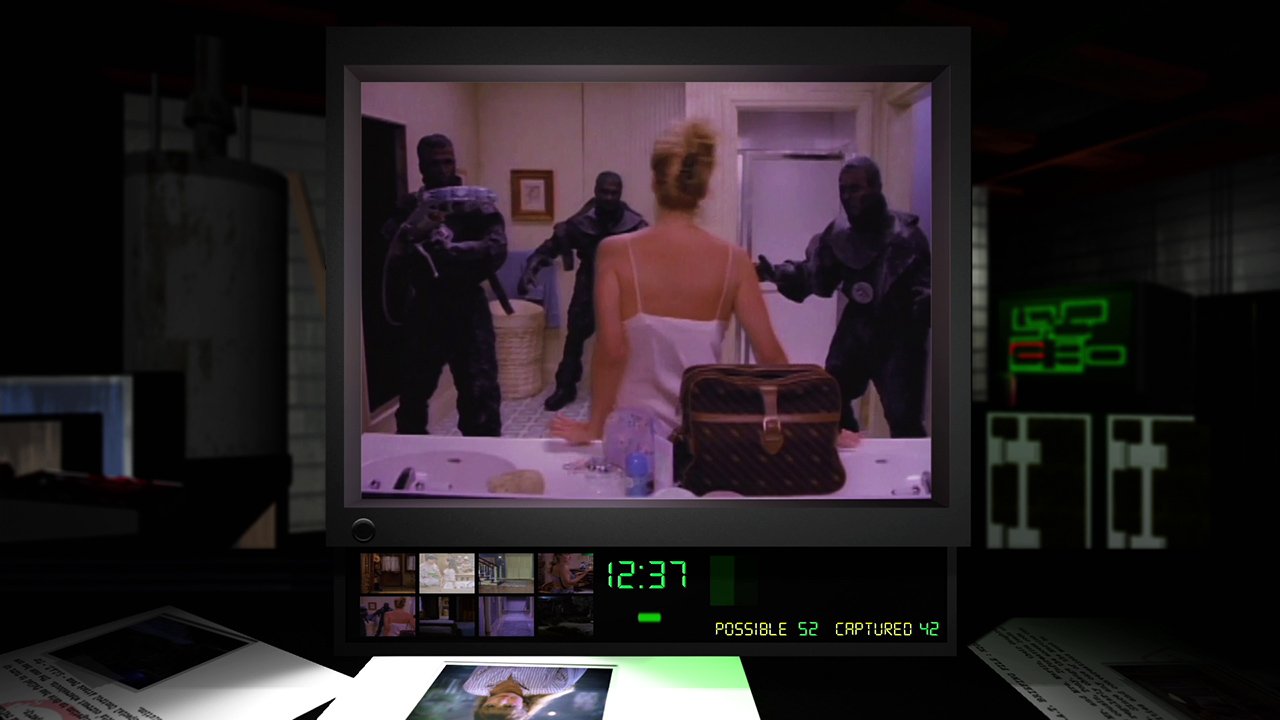 Limited Run Games, which specializes in re-releasing cult games from yesteryear, is bringing its remastered version of Night Trap to Nintendo Switch. The game originally returned for PS4 and Xbox One this time last year, and later released on PC and mobile.

The news is kind of a big deal - or at least it is for anyone who was around in 1992 when Night Trap was first released for Sega's shortlived CD console. It was one of a wave of Full Motion Video (FMV) games that used live action footage rather than computer graphics.

The game is also notorious for being one of the main culprits in a big moral panic over disreputable games back in the early 90s. Though it looks laughably tame today, the gameplay - in which you use security cameras to watch a house full of scantily clad female students and protect them from intruders and vampires - was titillating enough to be dragged into a Senate hearing over sex and violence in games. Most stores pulled it from the shelves and Sega ceased production shortly after.

Notably, Nintendo at the time used Night Trap as an example of the sort of game it would never allow on its own consoles. Now, 26 years later, things have clearly changed - Sega doesn't even make consoles any more, and Nintendo published kinky combat classic Bayonetta 2.

The Switch release will include all the features from last year's PS4 and Xbox One edition, with that grainy FMV polished up to crisp HD standard, deleted scenes, a new "survival" game mode and the chance to just watch all the video without having to play the game. There's no fixed release date yet, but Limited Run says it's "coming soon". Plenty of time to make sure Mom still remembers to knock before coming into your room.