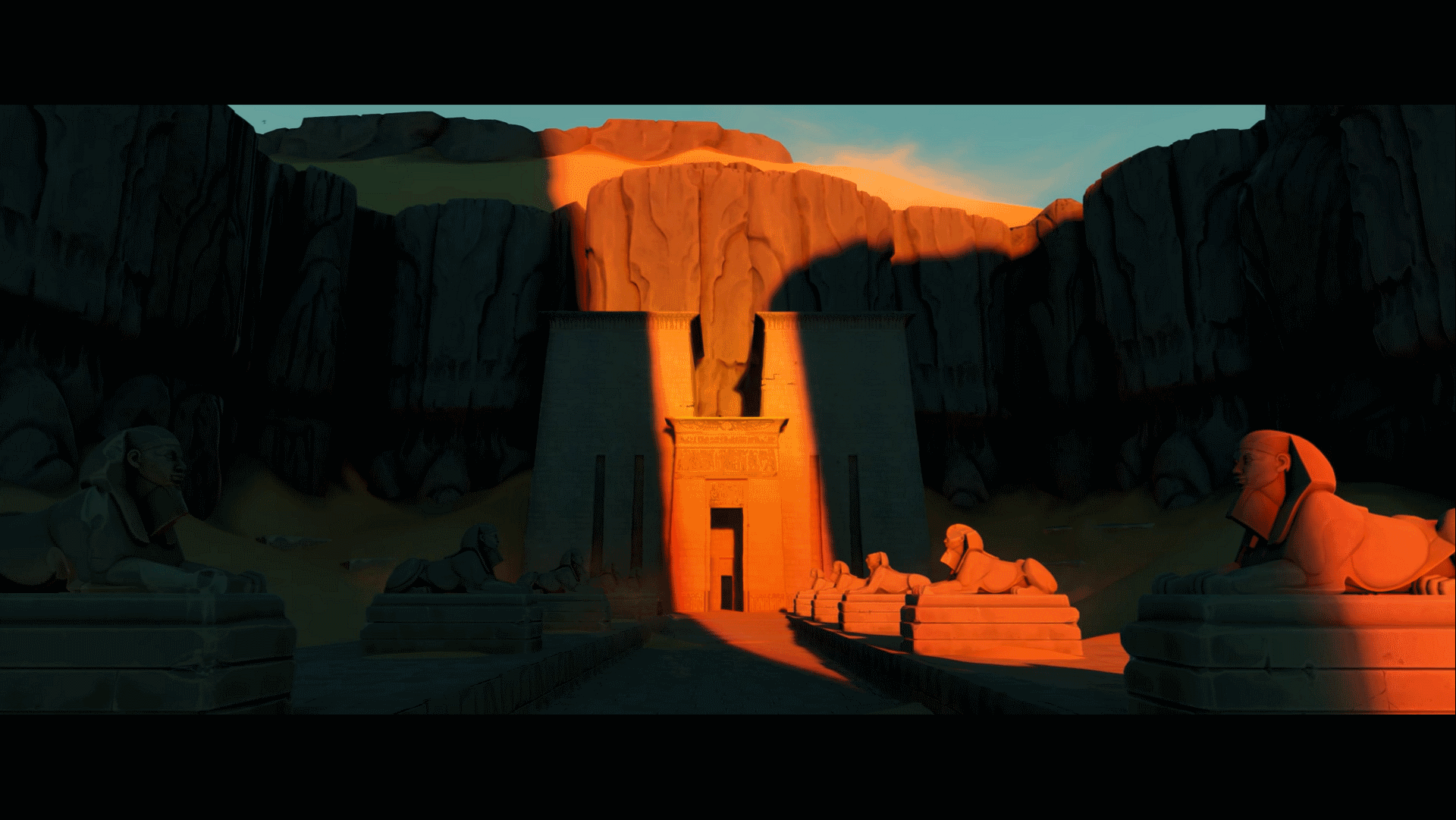 Take more than a bite out of the Big Apple with our solution to every puzzle in Friday the 13th: Killer Puzzle's fourth episode.

Campo Santo, the studio behind indie hit Firewatch, has been acquired by gaming giant Valve.

The news means that Campo Santo’s upcoming In the Valley of Gods will be launching as a Valve title. The indie studio talked about the decision to join Valve in a blog post, explaining that “in Valve we found a group of folks who, to their core, feel the same way about the work that they do (this, you may be surprised to learn, doesn’t happen every day). In us, they found a group with unique experience and valuable, diverse perspectives. It quickly became an obvious match.”

The team will continue working on In the Valley of Gods and promises to continue producing regular blog content for their fans, but are also looking to the future. Working with Valve, the Campo Santo team believe they’ll be able to “make things we never thought possible.”

The acquisition and tone of the statement released all points further towards the fact that Valve will be making a strong return to full game development, rather than simple managing their existing games such as DOTA2 and Counter-Strike: Global Offensive. With Artifact also in the works, it seems Valve CEO Gabe Newell's claim that they were back to "making and shipping games" was no mere bluff.

We can’t wait for In the Valley of Gods, but with the inventiveness of Campo Santo’s team on board, we’re also eager to see what Valve have planned for the future.