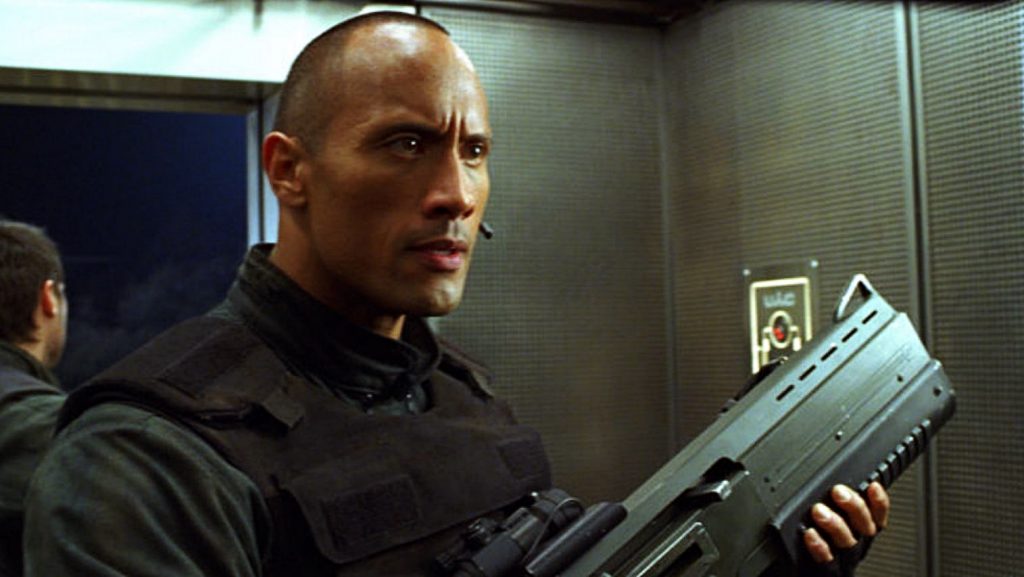 In the Valley of Gods indeed.

Universal is apparently moving forwards with another movie based on Doom. The last time they tried this, back in 2005, it didn't work out too well.

That movie starred Karl Urban (Dredd, Lord of the Rings) as space marine John "Reaper" Grimm, forced to battle monsters on Mars, with his scientist sister Dr. Samantha Grimm (Rosamund Pike - Gone Girl, Jack Reacher) and a young wrestler known as The Rock taking another tentative step towards movie stardom as Sarge. The film ditched all the stuff about Hell and demons, and was basically just another Aliens rip-off with an ill-advised "first person" action sequence thrown in to placate fans of the source material.

Well, they're going to try again according to Danish actor Nina Bergman, who has tweeted that she's signed her contract to appear in the new adaptation.

"Wow I’m doing the next “Doom” movie w Universal Pictures!" she says. "I just signed all the paperworkI get to go back to Bulgaria again and work with some of my favorite peopleThis movie w a super cool Director AND my new record coming out, I feel like the luckiest girl in the world."

So we know that the new Doom will shoot in Bulgaria, it has a "super cool" director and that Nina Bergman has a new record coming out. All useful info. There's no word on a release date for the new Doom movie, but then they haven't even officially announced it is even happening yet, or who will star. Look for it in 2019 at the earliest.