Don't worry, Nintendo will stock replacement Labo bits for when you destroy your cardboard piano

What do you mean I wasn't supposed to build it in the bath? 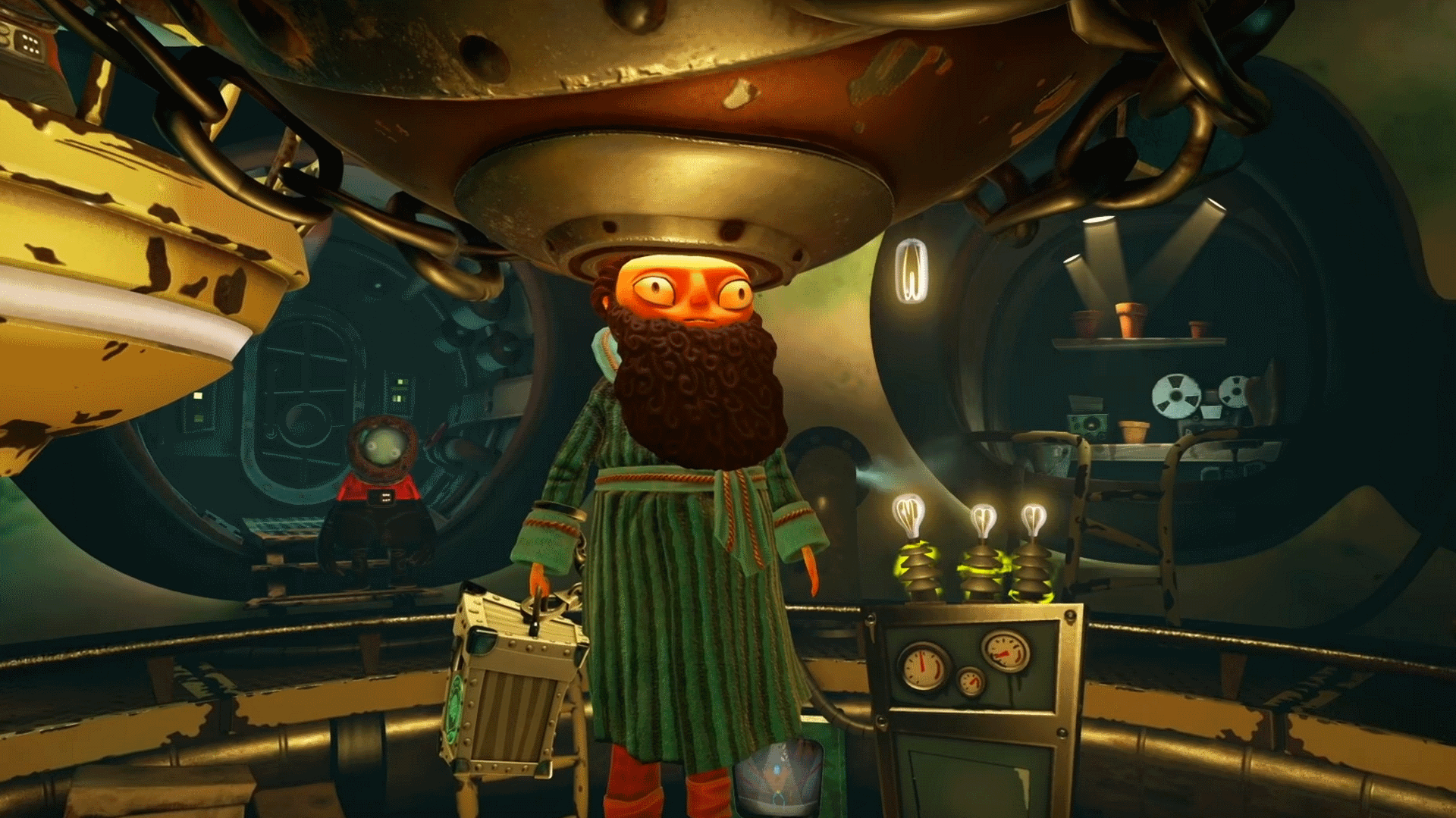 The VR spin-off to Psychonauts, titled Psychonauts in the Rhombus of Ruin, has launched on PC for the Oculus Rift and HTC Vive.

The game arrives on PC in time for the original title’s 13 year anniversary. Previously a PlayStation VR exclusive, the game lets you play as the Psychic Raz, using your mental powers once again to rescue to head of the psychonauts order.

Developed by none other than Double Fine Productions, you’ll use your abilities to jump inside the minds of other characters, all to help you escape the trap of the Rhombus of Ruin. For the most part it looks like you’ll be stuck in one spot, manipulating the world around you to progress.

To celebrate the launch, the game is releasing with at a discount of 20% from its full price of $19.99 on the Steam and Oculus stores.