The indie Metroidvania for every console. 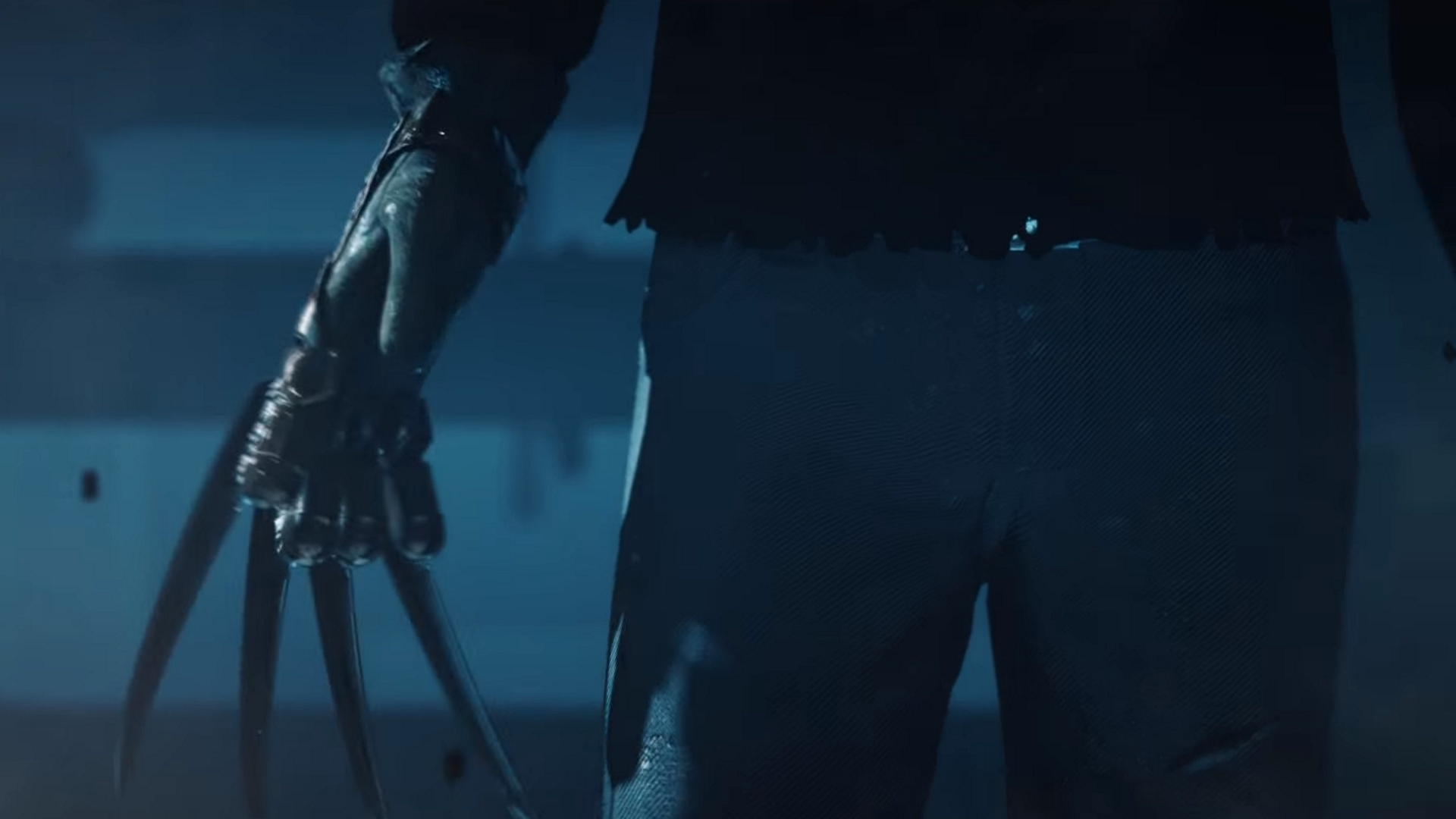 TinyBuild has also laid out exactly what fans get for pre-ordering the game.

Freddy Krueger will be added to Dead by Daylight today (Oct 26) as part of A Nightmare on Elm Street Chapter DLC.

The knife-fingered killer is the third famous slayer to enter Dead by Daylight, following Halloween’s Michael Myers and Leatherface from the Texas Chainsaw Massacre. Being part of a ‘Chapter’ DLC hints that the sweater-clad murderer may be coming with a map, too.

Freddy’s perks are Fire Up, Blood Warden, and Remember Me.  Fire Up speeds up your actions for each complete generator, Blood Warden traps people at the exits if you hook a player after the final gate opens, and Remember Me is an obsession which adds seconds to the time to open the gate for every time you hit players.